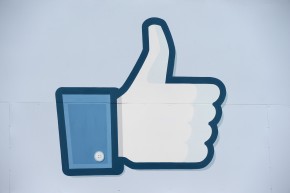 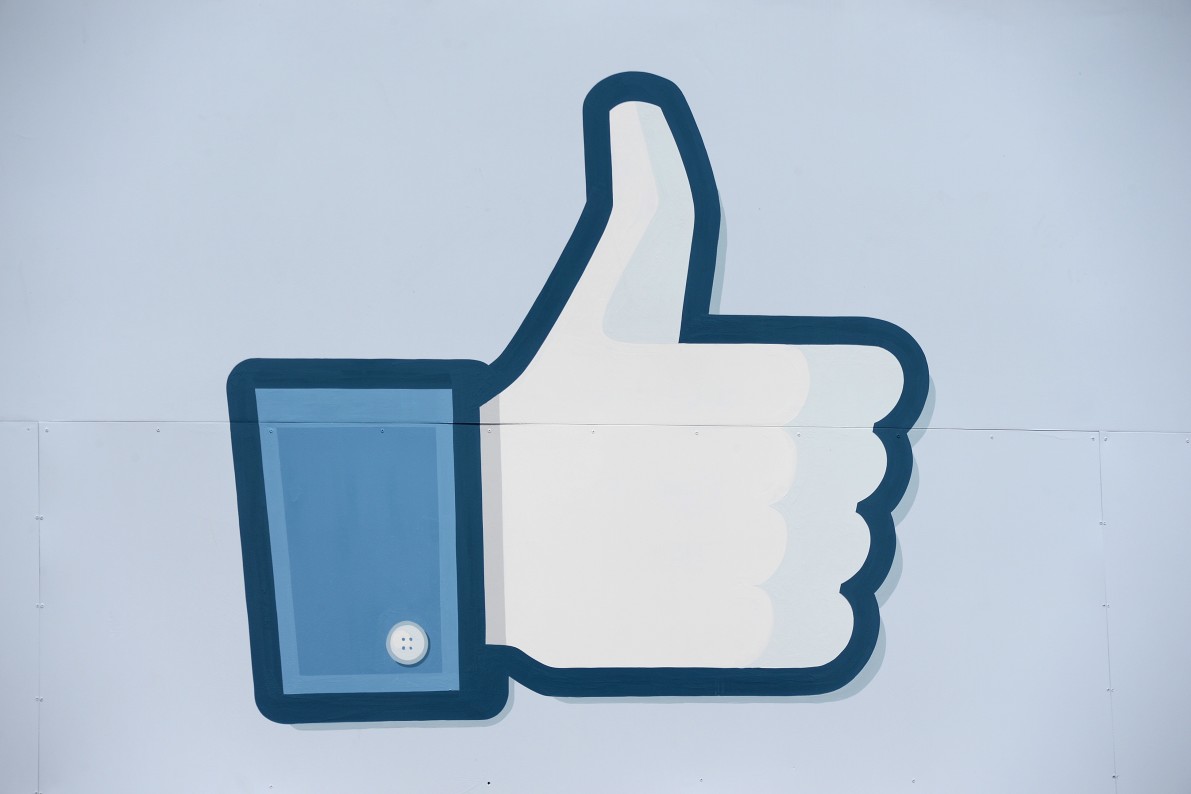 A landlord's desperation for likes has led to nothing but hate. — AFP/Getty Images
By Cassie Murdoch
May 31, 2016 at 1:50 PM ET

You’re probably not dying to be Facebook friends with your landlord, but what if you didn’t have a choice? That’s what happened last week to residents of a Salt Lake City apartment complex who were given a “Facebook addendum.” The requirement, which says that the tenants must like the building’s Facebook page within five days or they’d be found in breach of their lease, also gives the building the right to post pictures of tenants and their visitors on social media.

Not surprisingly, the demand, which was taped to residents’ doors by the management of City Park Apartments, caused residents to turn into human versions of Facebook’s “angry button.” As news of the addendum spread, a Facebook page for the apartments (which is listed as not officially affiliated with the business) filled up with negative reviews likening the building’s management to Nazis. (The building currently has an abysmal 1.1 star rating—probably not great for wooing future tenants.) One tenant, Jason Ring, told KSL that the requirement was “a violation of my privacy,” and that he would not be renewing his lease.

The addendum is of questionable legality and raises any number of questions, like what happens if you don’t have or want a Facebook account? But the even bigger question here is what motive does the building management have for doing this? For some, it might resemble a quasi-Orwellian ploy to keep tabs on the people living in the building? But if they’re actually trying to build an online community for their residents, their desperation to get likes backfired in a big way. And if nothing else, this is a good reminder that when it comes to making friends, congenial requests often work better than threats.