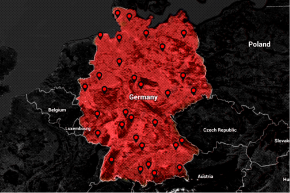 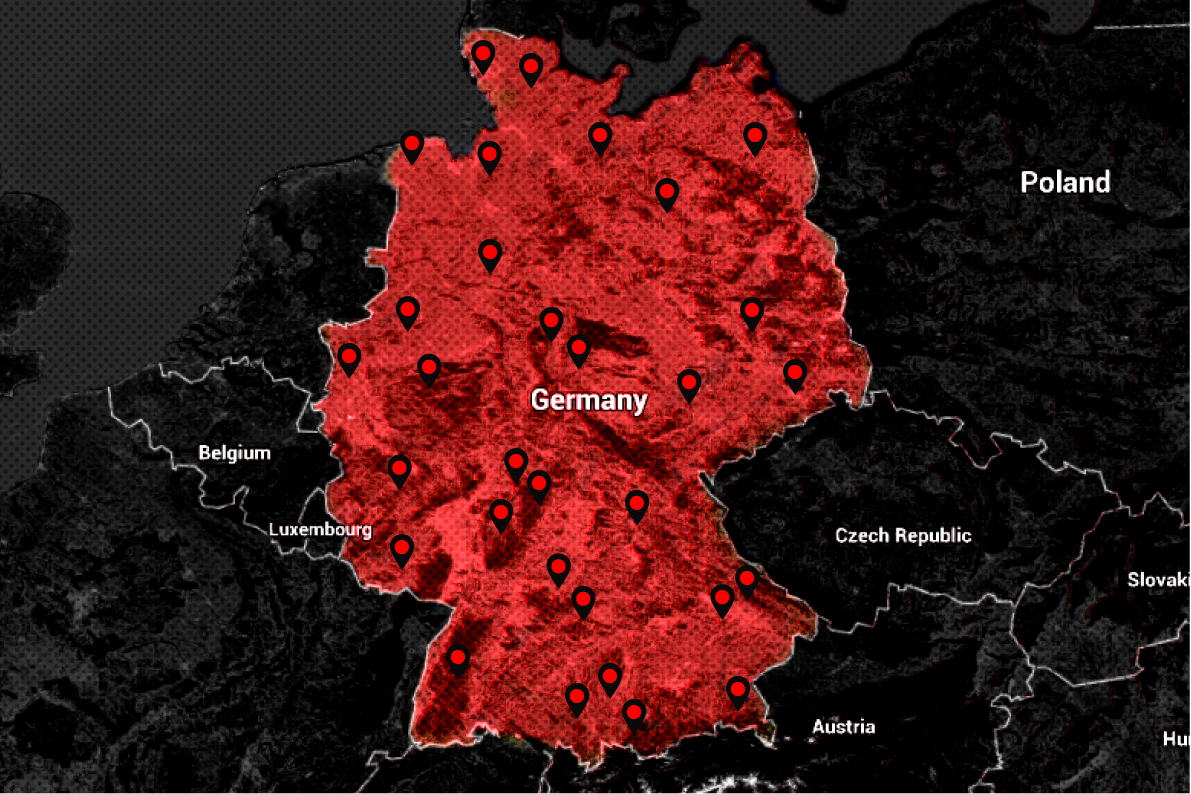 In what some are calling “whore hunt 2.0,” the home addresses of several German sex workers have allegedly been leaked in a customized Google Map. Sex work activists say the map, which was promoted by abolitionist groups in favor of eliminating the sex trade, potentially put sex workers at great risk. It has since been taken down, but the information remained live for several days.

The map displayed roughly 2,000 German addresses purportedly linked to the sex trade, which is legal in the country but nevertheless carries stigma. Sex work activists say some of the information on the map was publicly available—like the addresses of legal brothels—but that independent sex workers’ home addresses were included as well.

No single organization has publicly taken credit for this most recent map, but, according to activists, the map was first promoted on Facebook by the abolitionist group “Frauen sind keine Ware” or “Women aren’t commodities.” The group shared a link to the map with the stated aim of bringing attention to the prevalence of sex work in Germany. Soon after, other organizations, including the abolitionist group Sisters, joined in. Vocativ sent a message to the email address associated with the Google Map and received a message saying only that “the map was created by German abolitionists and prostitution survivors.”

When sex work activists got wind of the map, they quickly mobilized to get it taken down, circulating an image that likened it to the Google Map of refugee homes created last year by neo-Nazis. It read in all-caps, “NOW, ANTI-PROSTITUTION ACTIVISTS CREATED A GOOGLE MAP OF SEX WORKERS’ WORK PLACES TO HUNT DOWN SEX WORKERS + THEIR CLIENTS!” Some activists called for people to report it as “inappropriate content” to Google. The map’s address currently returns an error message.

Those behind the map deny that personal addresses were published. In an email, the anonymous source associated with the map pointed to a blog post by the group Abolition 2014. “[The] map shows addresses—of brothels, ‘saunas’, ‘spa-clubs’, of apartments let for the sole purpose of prostitution. It does not point to any private addresses,” it reads. The post goes on to explain that the map allows people to “find out what is happening in their very neighborhoods.” The post also rejects activists’ speculation that home addresses were discovered by calling independent sex workers and posing as potential clients.

But Matthias Lehmann, the creator of Research Project Germany, which tracks sex work regulations in the country, says “the addresses included several where people had temporarily sold sex years ago but had now taken up different employment and lived at the addresses with their children.” He cited a colleague who spoke “spoke directly with [the former sex workers] whose addresses were placed on that map” and who “were of course distressed at the prospect of being outed by the map.” He added, “Given the continued stigma attached to sex work, current sex workers certainly have no desire to be forcibly outed either.”