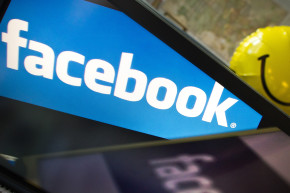 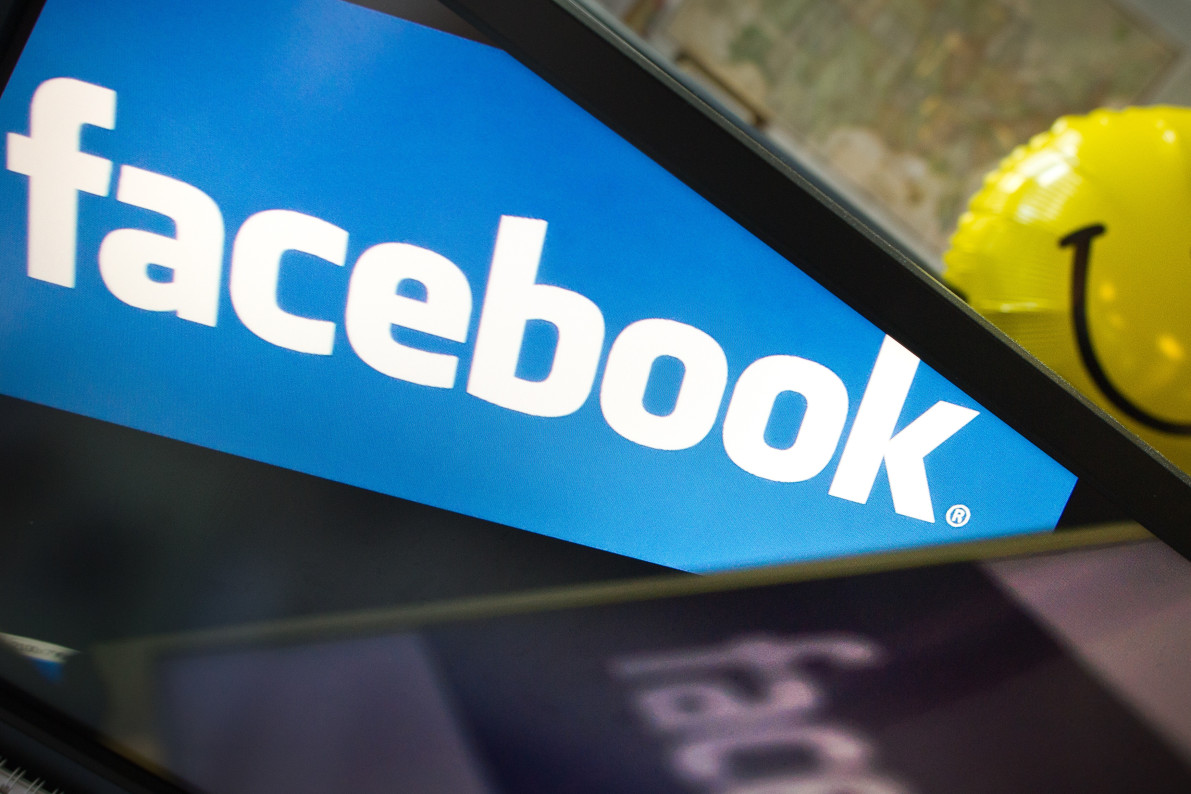 The internet might be getting a bit more civilized. In an attempt to make the web a safer place for everyone, Facebook, Twitter, YouTube, and Microsoft are pledging to cooperate with new EU regulations, calling for the removal of overt hate speech from social media platforms within 24 hours of it appearing.

The move comes largely in response to terrorist groups like ISIS, who use social media as a propaganda machine and recruitment tool. But hate speech is a wide and varied thing that can be difficult to identify—especially considering the vast amount of content that passes through these platforms every day—and in order to deal with it, companies will rely largely on their existing systems that allow users to flag offensive content. Since that alone won’t be enough, the companies will also cooperate with civil society organizations and “trusted reporters” who monitor certain sectors, as well as educating their employees on how to identify hate speech effectively.

These companies will also have to walk a fine line between allowing free speech (even if it is highly offensive to some users) and banning legitimate hate speech. As Karen White, Twitter’s Head of Public Policy for Europe, said in a statement“:

“Hateful conduct has no place on Twitter and we will continue to tackle this issue head on alongside our partners in industry and civil society. We remain committed to letting the Tweets flow. However, there is a clear distinction between freedom of expression and conduct that incites violence and hate. In tandem with actioning hateful conduct that breaches Twitter’s Rules, we also leverage the platform’s incredible capabilities to empower positive voices, to challenge prejudice and to tackle the deeper root causes of intolerance.”

Of course tech companies have long sought to keep a certain level of civility on their platforms to varying levels of success. Twitter, in particular, is infamous for doing very little to combat the harassment and violent threats that are regularly unleashed on its users, particularly women. It remains to be seen whether this concerted push to eliminate hate speech will be logistically possible and whether these regulations will be enough to transform the internet to a more civilized reflection of our society.