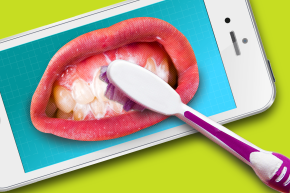 Gross Youth Would Rather Share Toothbrushes Than Phones
By Allee Manning

A new study examines just how much we love our phones. 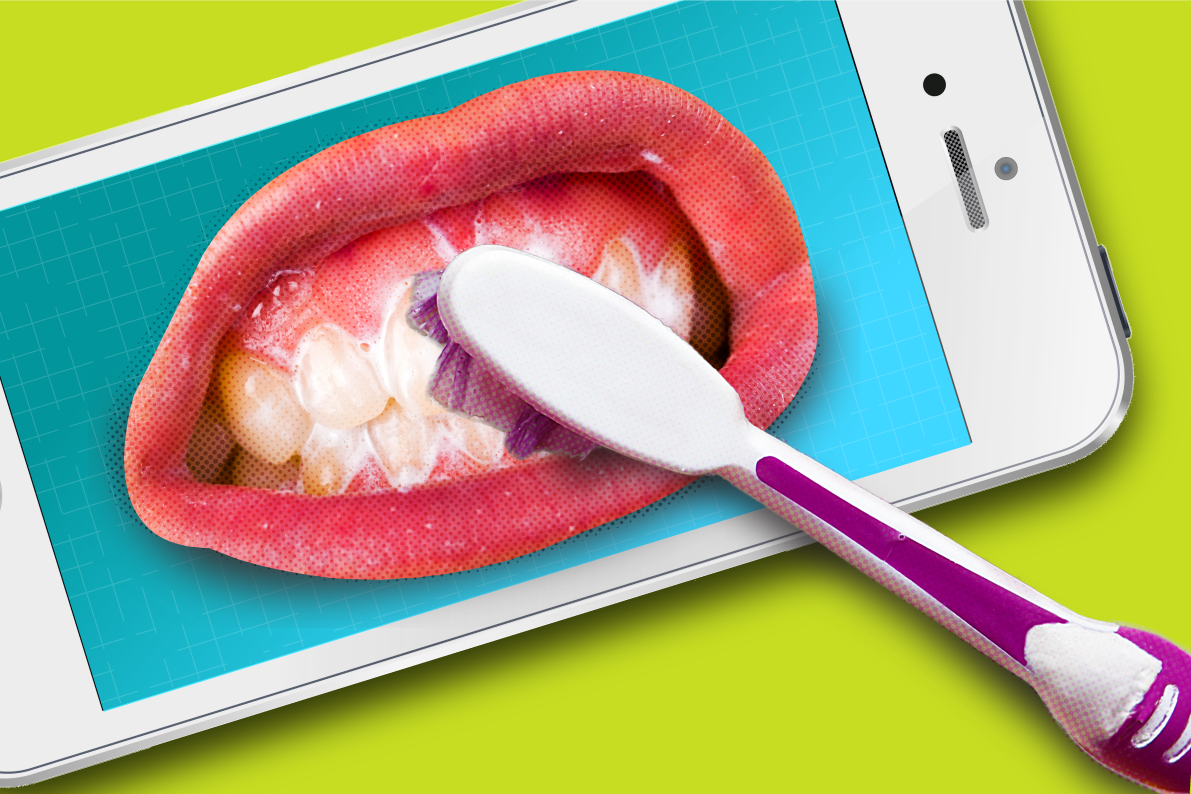 Yet another survey has confirmed: millennials are foul-breathed, tech obsessives. According to the O2 Mobile Life Report, fewer than 5 percent of survey respondents between the ages of 18 and 24 would be OK with having a close friend accessing their smartphone. Twice as many say they would allow a friend to share their toothbrush. Ew.

O2 is a UK-based company (not that research indicates the Brits are any worse off when it comes to oral health) that has previously found equally depressing statistics, like the fact that the average smartphone user typically spends more time on his or her device than with their romantic partner. And the new results from this survey show that our relationship with our phones is probably just as intimate. When asked why they would not allow friends access to their devices, 43 percent stated that concern that their personal messages would be seen. Nearly as many stated that the notion of a friend having access to personal photographs caused their hesitancy to share their cell phone.

But having that same friend slobber their oral bacteria onto a brush they would then plunge into their own mouth is A-OK.

“Our smartphones have become a vessel for all of our innermost thoughts, secrets, and feelings,” said Jo Hemmings, a behavioral psychologist quoted in O2’s report. “With that level of intimacy stored on our mobiles, what’s a few germs on your toothbrush compared to risk of your private life falling into the wrong hands?”

While the comparison between mobile connectivity and toothbrushes may seem a bit strange, it’s not the first time that researchers have aimed to tie dental health to cell phone usage. In 2010, Mobile Marketing Association Asia calculated that there were more than 20 percent more mobile phone users than toothbrush owners on the planet. The widely-cited but seemingly impossible statistic has been reexamined and found to be quite likely.

Another survey from Bank of America in 2014 also showed that millennials are more focused on their phones than their foul mouths. Phone connectivity proved to be a major priority for all respondents, ranking as important as deodorant in daily life, but it was especially paramount for the youngest millennials. While 93 percent of respondents between the ages of 18 and 24 said their toothbrush was the most tool used in their daily lives, 96 percent gave their mobile phones that distinction.