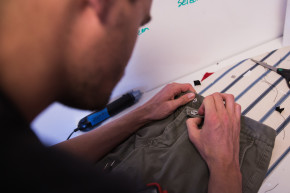 Yes, Your Pants Will Now Tell You When Your Fly Is Down
By Leslie Horn

Yes, Your Pants Will Now Tell You When Your Fly Is Down

Noti-fily delivers a push notification whenever you need to XYZ 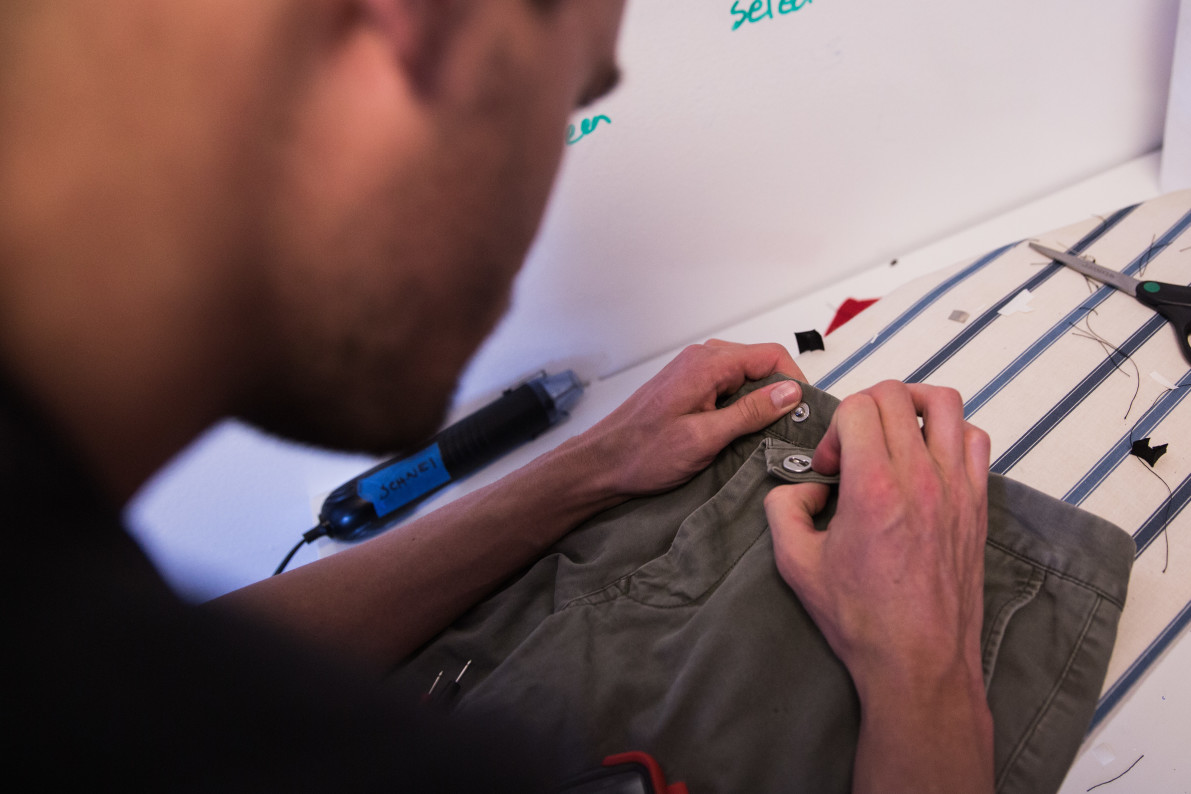 Technology is now at the point where we now have pants that can send you a notification when your fly is down. Despite the fact that people are overloaded with notifications, avoiding the ridicule that comes with an open fly is apparently worth the cost. Look how far we’ve come!

Developed by a group called Chaotic R&D, the technology is called Noti-Fly, and according to Esquire, it’s woven into the pants using electronic fabric and a flexible circuit board. When it detects you’re unzipped, it sends you a push notification using Bluetooth. It might seem like a prank—I honestly thought it was—but the technology is small and discreet enough that no one will ever know you as the guy with the pants that tell him when his fly is down. (Because that would defeat its purpose of avoiding embarrassment to begin with.)

For anyone hoping to rush down to their local denim emporium and cop a pair of Noti-Fly pants, you’re going to be disappointed—Noti-Fly is only a concept for the time being. Chaotic says it’s an experiment in smart clothing. In the meantime, you’ll have to stick with the tried and true method of, you know, looking at your zipper from time to time.