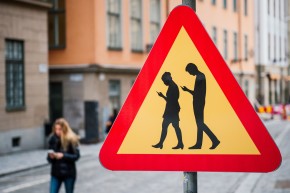 One In Five Smartphone Users Are Blocking Ads
By Sarah Lynch

One In Five Smartphone Users Are Blocking Ads

"The next billion internet users may be invisible to digital marketers," a new report says 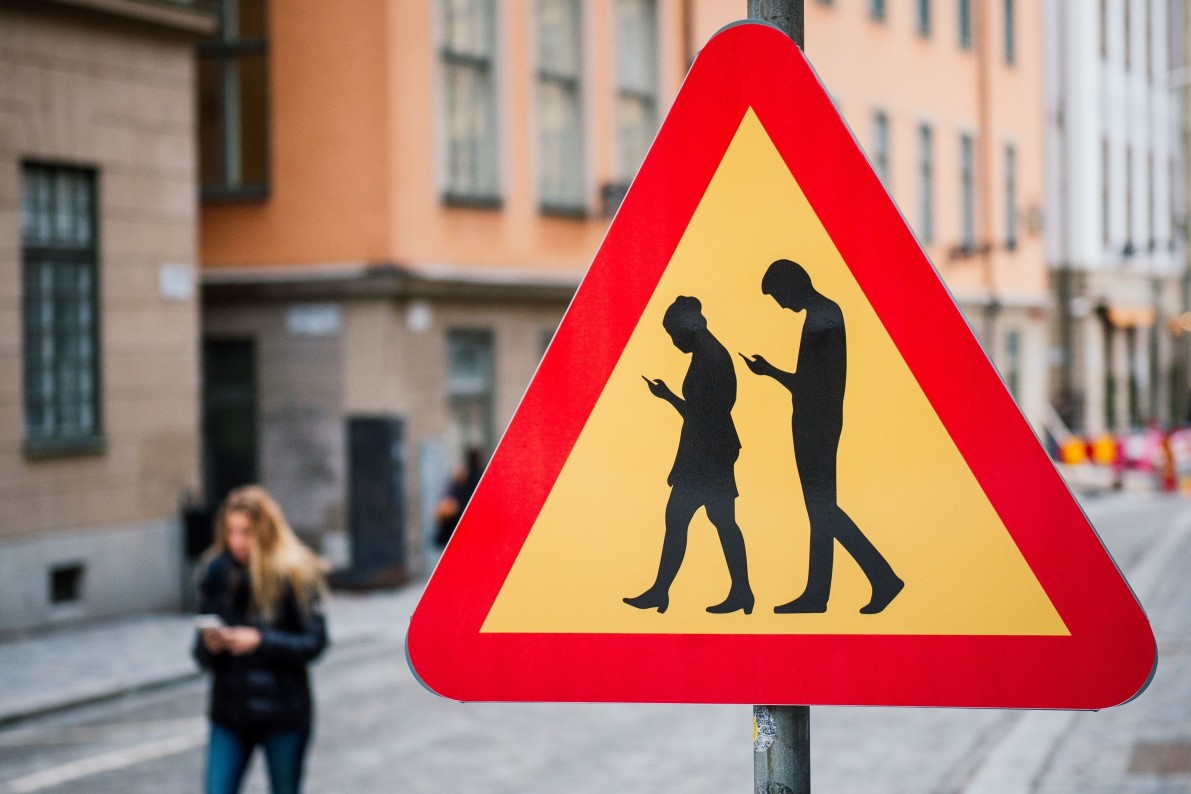 A road sign in Stockholm warning of pedestrians on their phones. — AFP/Getty Images
By Sarah Lynch
May 31, 2016 at 8:39 AM ET

A whopping 419 million people—22 percent of smartphone users—are blocking advertisements on their phones, according to a new report by PageFair, which tracks ad-blocking trends and help publishers build online revenue. That means twice as many people are using ad blockers on mobile phones than on desktops, the report says.

In collaboration with Priori Data, an app-intelligence firm, PageFair found that ad-blocking browsers are the most popular way to block ads on smartphones. According to their report, released on Monday, they found that a total of 408 million people used such browsers on their phones in March, while use of the browsers over the course of 2015 increased by 90 percent globally.

More Google Maps Might Soon Be Full of Ads

The phenomenon is particularly widespread in emerging markets, where people can block advertisements to spend less on mobile data. In China, for example, a whopping 159 million people used mobile ad-blocking browsers as of March, while in India, 122 million people used them, according to the report.

In Europe and North America, however, it isn’t as common; 14 million active mobile users were using ad-blocking browsers in March across the two continents. “The same adblocking technologies that are mainstream in emerging markets have relatively low adoption in western countries, likely due to more affordable mobile data costs in North America and Europe,” the report says. “Nonetheless, high rates of desktop adblocking in western countries indicate an appetite for adblocking, which may easily shift to mobile unless advertising practices change.”

That could pose a challenge for companies like Facebook that count on advertising for revenue. It could also threaten journalism and media in emerging markets, according to the report.