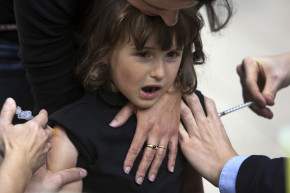 Can Google Searches Prove That A Vaccine Is Working?
By Joshua A. Krisch

Can Google Searches Prove That A Vaccine Is Working? 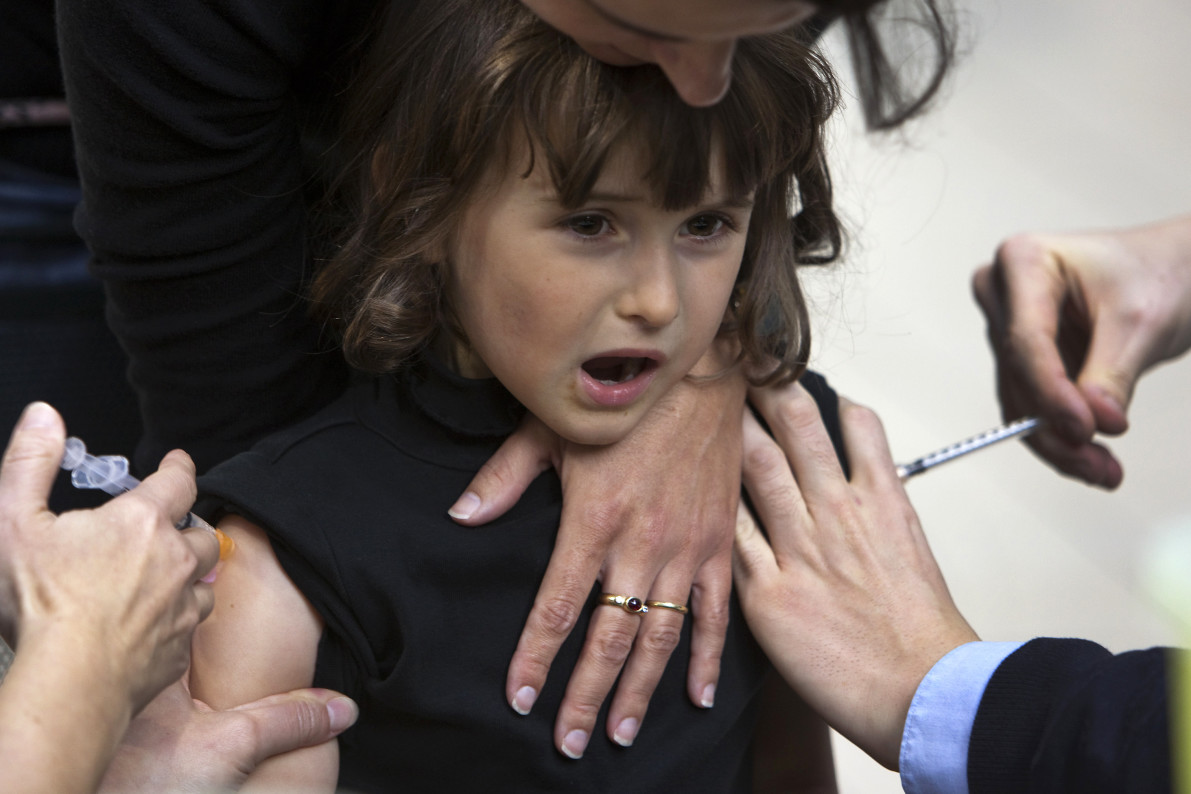 The data on Google searches holds your most pressing questions, your least savory diversions, and your greatest fears. And when you’re sick, those searches also often contain something else—a frantic queries for a cure. So when a parent Googles “chickenpox symptoms,” “oatmeal baths,” and “antihistamines” we can begin to paint a picture of a home that didn’t get the chickenpox vaccine.

Now, a new study in PNAS suggests that digital epidemiologists can tap into Google search histories in this very way to track vaccine coverage. The preliminary findings point to a strong correlation between Google searches for “chickenpox” and reported cases, and that these searches were less frequent in countries that require vaccination against chickenpox. “It is really exciting to see human information-seeking behavior—Google searches—being reduced by vaccination implementation,” says coauthor Kevin Bakker, a doctoral student at the University of Michigan, in a press statement.

“It’s a very clear signal, and it shows that the vaccine is having a strong effect.”

More How Anti-Vaxxers Are Taking On Zika On Twitter

Gone are days of epidemiologists making dot maps and tracing cholera back to bacteria-laden drinking water. The disease trackers of the future are tapping into Google, social media, blog posts, and even online flight reservations to figure out how disease travels in real-time. “Certainly the future is all of these digital exhaust systems, as some people have called them,” Dr. David Buckeridge, epidemiologist at McGill University once told the Financial Post. “They’re not really created to necessarily make digital outputs, but they’re just spewing out digital stuff.”

Flu season has seen perhaps the greatest advances in digital epidemiology. When we have the flu, we talk about it and search for remedies for it online. When millions have the flu—those conversations become data points. Google Flu Trends, for instance, released in 2008 (and recently terminated) managed to accurately track flu outbreaks by measuring the frequency of specific search queries. Meanwhile, researchers from the University of Rochester found that tweets can provide similar data.

Tracking vaccine coverage with social media is slightly trickier, but it’s still possible. One 2011 study did find that geographic clusters of people who opposed vaccines on social media shared a strong correlation with areas that did not have vaccine coverage, suggesting that anti-vax tweets and search histories could help public health officials predict the locations of high-risk cities.

For this new study, researchers downloaded and analyzed Google Trends data from 36 countries on five continents, covering an 11-year period starting in 2004, for chickenpox-related searches. In Mexico, Thailand, and Estonia—three countries that require reporting of chickenpox cases but do not require vaccination against the disease—Google searches were strongly correlated with reported cases. In the United States and Australia—two countries that report chickenpox and require the vaccine—the correlation was slightly weaker.

But the general principle held true in all cases: Google Trends data appears to match what we know about chickenpox vaccine coverage. This is particularly exciting for digital epidemiologist (and anyone who’d like some warning before an outbreak) because it suggests that free, easily available Google Trends data could be used to not only track current outbreaks, but predict areas with lax vaccine coverage, and forecast outbreaks before they spiral out of control.

“These results suggest that information seeking can be used for rapid forecasting, when the reporting of clinical cases is unavailable or too slow,” the authors write.