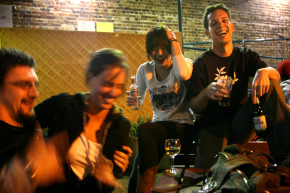 Study of more than 6,000 college students finds that a shocking number of undergrads—mostly women—claim to have been drugged against their will 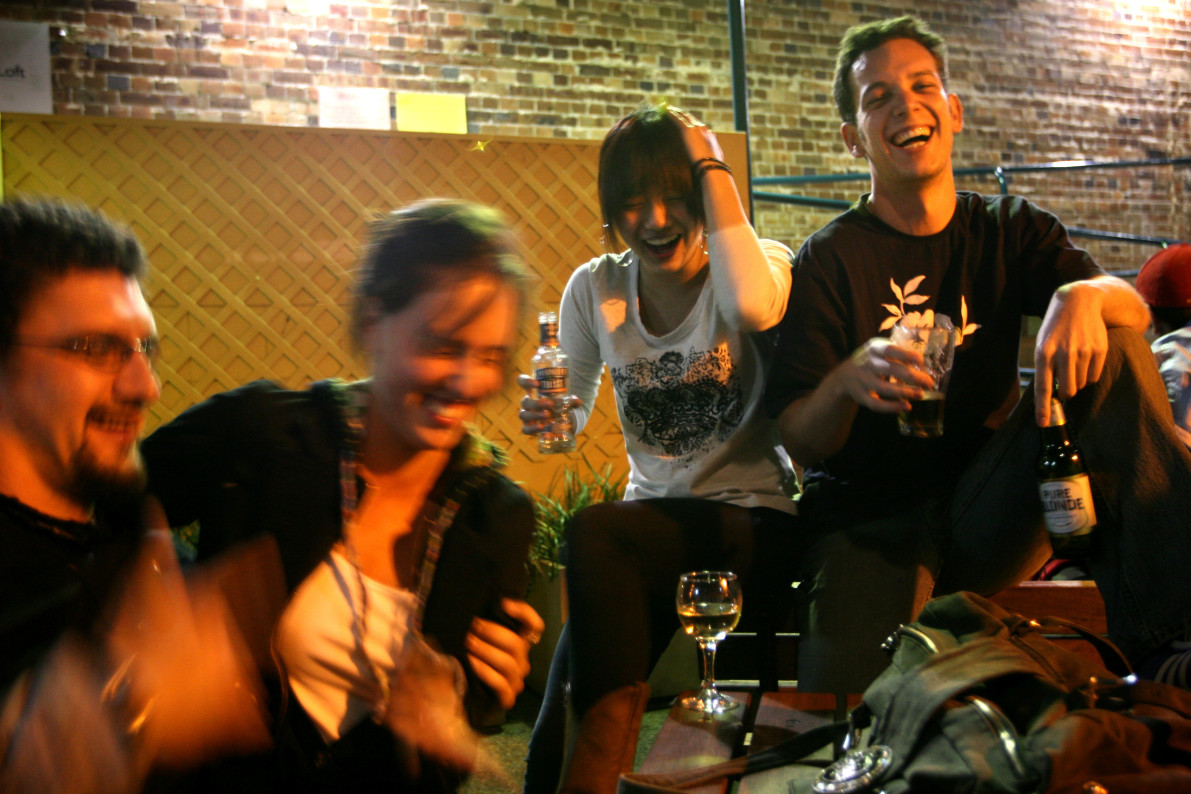 Between reports of date rape, racism, and general intolerance, it’s hard to imagine college campuses could possibly get worse press. And yet. The authors of a new study, published in the journal Psychology of Violence, found that up to 7.8 percent of college students claim to have fallen victim to someone secretly adding drugs to their unattended drinks. And 1.4 percent of the college students surveyed admitted that they or someone they know had drugged someone’s drink. The perpetrators told researchers that most of the time the motive was not to rape anybody, but simply, “to have fun.”

“Even if a person is drugging someone else simply ‘for fun’ with no intent of taking advantage of the drugged person, the drugger is still putting a drug in someone else’s body without their consent,” said coauthor Suzanne C. Swan of the University of South Carolina, in a press statement.

“This is coercive and controlling behavior.”

This isn’t the first experiment to examine rates of drugging on college campuses and, unfortunately, the numbers seem about right—if not slightly conservative. Prior studies of U.S. college campuses have found that between 6 and 8.5 percent of students report having been drugged against their will, while one especially disturbing Australian study found that 25 percent of young professionals between the ages of 18 and 35 had had their drinks spiked.

For this study, Swan and her team amassed a much larger sample size than prior studies—interviewing more than 6,000 college students from three separate universities. They found that 462 students reported 539 incidents of drink spiking, and 83 confessed that they had either drugged someone or knew someone else who had (included among those 83 were the fine folks who told researchers that drink spiking was, “just for fun”). While women were far more likely to be targeted than men, male students still comprised 21 percent of the victims. Most victims of drink spiking, regardless of gender, chose not to report these incidents of abuse.

It is important to note that this study isn’t perfect—especially since the findings relies on victims to recall whether their drinks were spiked, when the very nature of drink spiking renders memory unreliable. “We have no way of knowing if the drugging victims were actually drugged or not, and many of the victims were not certain either,” the researchers wrote. “It is possible that some respondents drank too much, or drank a more potent kind of alcohol than they were accustomed to.”

Still, it’s hard to imagine that 462 students were all confused by strong beverages and, given the other studies that have come to similar conclusions, college campuses need to do more to stop this sort of abuse. The authors suggest that educating students about the risks of spiking drinks could be a worthwhile first step—since most perpetrators said they did it, “just for fun,” it’s safe to assume that few of them know that drink spiking, especially when you don’t know what sort of medications the victim is on, could turn from “fun” to accidental death.

“Because many of those who drug others believe that the behavior is fun and minimize the risks, interventions could provide information about the dangers of overdosing,” Swan says.

But it’s more likely that these sorts of problems have the same roots as many of the other modern campus plagues—students don’t understand consent, and many have a fundamental lack of respect for their classmates’ physical and emotional autonomy. Swan recognizes that fixing that will require a different sort of re-education. “They could also target the issue of consent,” she says.

“Just as people have a fundamental right to consent to sexual activity, they also have the right to know and consent to the substances they ingest.”