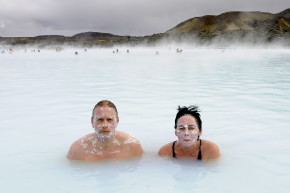 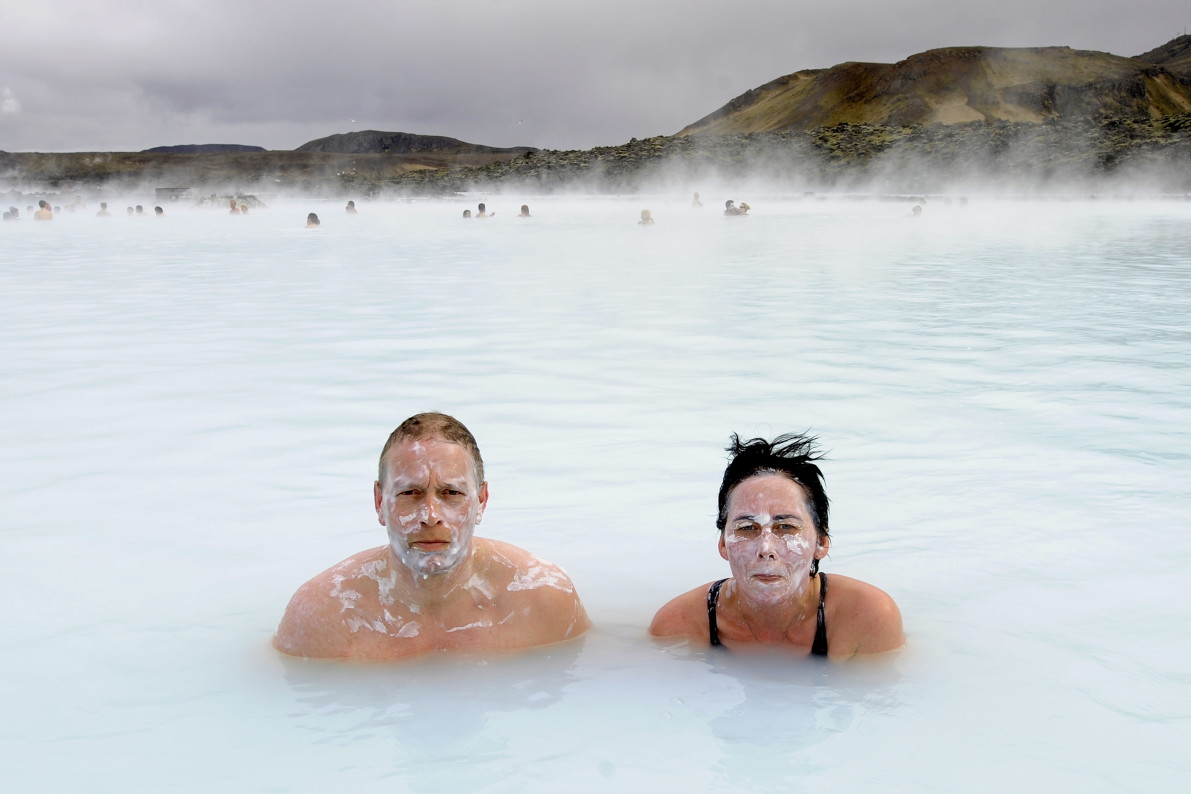 Lawmakers in Iceland are attempting to crack down on the widespread use of Airbnb amid claims that the country’s explosive growth in tourism is harming its landscape and disturbing its citizens.

The law comes in direct response to unprecedented growth in Iceland’s tourism industry. A recent report by one of Iceland’s biggest banks, Íslandsbanki, predicted that 1.6 million people will visit the North Atlantic nation this year—a rise from 1.26 million tourists last year, according to travel website Turisti. Most come from North America, with visits rising 59 percent last year from 2014. Multiple airlines have helped fuel the surge by introducing direct flights between the U.S. and Iceland, Turisti reported.

The nation is struggling to build hotels to keep up. A research analyst behind the Íslandsbanki report estimated that while 1,000 new hotel rooms were needed to keep pace with demand, only 300 are being developed. Meanwhile, the number of rentals available on Airbnb increased 124 percent in a single year, according to a January Turisti report that cited Airbnb figures.

Several individuals working in Iceland’s tourism industry told The Guardian they supported the new legislation. Director of the Icelandic Tourist Board Ólöf Ýrr Atladóttir said residents are supportive of tourism, but added the legislation would “give [Airbnb] a place within the [tourism] sector where it has to adhere to rules.” Others are worried about the capital city. “We don’t want downtown Reykjavík to be tourists only, with no locals,” Áshildur Bragadóttir, director of the tourism group Visit Reykjavík, said, according to The Guardian.

More The Most Common Ways To Die While Traveling

Iceland’s infrastructure is also unable to handle the huge influx of tourists, according to Gunnar þór Jóhannesson, an associate professor in geography and tourism at the University of Iceland. Last year, local media reported that tourists had resorted to defecating on the graves of Icelandic poets due to a lack of public toilets at one national park. Jóhannesson said Iceland is “struggling to distribute our tourists around the island” because it only has one gateway airport, Keflavík.

In April, Iceland’s supreme court issued another Airbnb-related ruling, saying that residents living in apartment blocks required the permission of other residents before renting their home on Airbnb, The Guardian reported.

Lawmakers elsewhere are also stepping in to better control the largely unregulated platform. In 2014, Berlin began phasing in a law which restricts Airbnb rentals to rooms only, and not entire apartments. Last year, Barcelona’s mayor threatened to fine anyone who placed a property on San Francisco-based Airbnb without stating a number proving they are listed on the Catalan tourism register, Reuters reported.