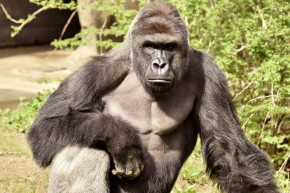 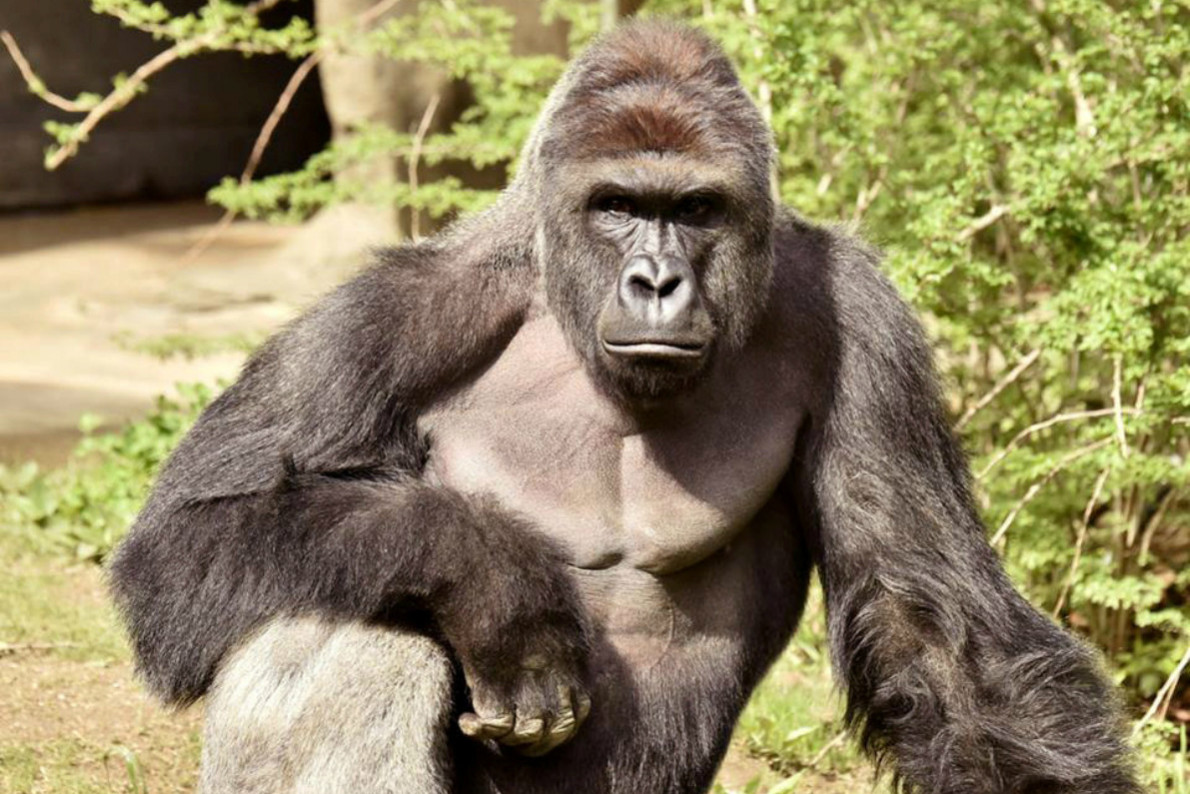 Tens of thousands of people are rallying behind an online petition accusing the parents of a four-year-old boy who slipped into a gorilla’s enclosure at the Cincinnati Zoo on Saturday of negligence. After the boy fell in, zoo officials killed the gorilla, named Harambe, in an effort to ensure the child’s safety.

“We the undersigned want the parents to be held accountable for the lack of supervision and negligence that caused Harambe to lose his life,” says the petition on change.org, which had more than 80,000 signatures by Monday morning.

The petition is just one palpable sign of growing outrage sweeping social media as users leverage social networks to raise awareness about the gorilla’s death and demand that those responsible be brought to justice. On Facebook, numerous pages are dedicated to the animal, including one called “Justice for Harambe,” which was liked more than 25,000 times by early Monday.

Thousands of comments across social media were also critical of the zoo, in addition to be angry at the boy’s parents. “An animal shouldn’t lose their life because the parents were too careless to watch their child. It’s so upsetting, the gorilla was innocent,” wrote one Twitter user. Another user blamed the zoo: “Not impressed with the zoo killing the gorilla. Humans put the gorilla in the zoo and then we kill it when we make a mistake!”

More World’s Largest Gorillas Are Another Victim Of War

The boy, who hasn’t been identified, entered the gorilla exhibit—not accessible to the public—shortly before 4 p.m. on Saturday, falling as many as 15 feet into a moat and spending approximately 10 minutes inside the enclosure. Videos taken during that time showed the gorilla dragging the child through shallow water in the place where the gorilla lived.

Zoo director Thane Maynard said in a press briefing that officials chose not to tranquilize the animal because “it takes a few minutes,” and that while the child was not being attacked, “he certainly was at risk,” CNN reported. “On top of that, the impact from the dart could agitate the animal and cause the situation to get much worse,” Maynard said in a statement posted on Facebook.

“We are all devastated that this tragic accident resulted in the death of a critically-endangered gorilla,” Maynard said in a statement on the zoo’s website.

Cincinnati police spokesman Lt. Steve Saunders said in a statement there were no plans to charge the parents, who officials haven’t named. One witness who posted a video of the incident that was shared widely on social media said she overheard the boy saying—before he fell into the enclosure—that he wanted to get in the water, NBC-affiliate WLWT reported. The woman, named Kim O’Connor, said the boy’s mother “was with several other young children” at the time. In the video, onlookers are heard shouting “somebody call the zoo,” while a woman’s voice can be heard saying, “Mommy loves you.”

A second witness told The Cincinnati Enquirer she saw the boy enter the exhibit but was unable to bring him back out. “I tried to grab for him. I started yelling at him to come back … It happened so fast,” said Brittany Nicely, the witness.

The boy was taken to the hospital and released from Cincinnati Hospital Medical Center on Saturday night. His family reportedly said in a statement the boy was “doing just fine,” and they thanked “the quick action” of the Cincinnati Zoo staff in the incident.

The zoo was open on Sunday, but the Gorilla World exhibit is closed to the public “until further notice.” Maynard said the zoo will be increasing safety for visitors.