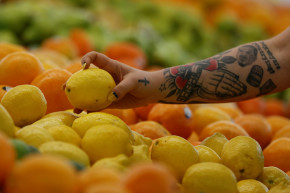 FDA Moves To Protect Vulnerable Food Supply From Bioterrorism
By Joshua A. Krisch

Our food supply is strikingly vulnerable to bioterror attacks. But new FDA guidelines are trying to change that 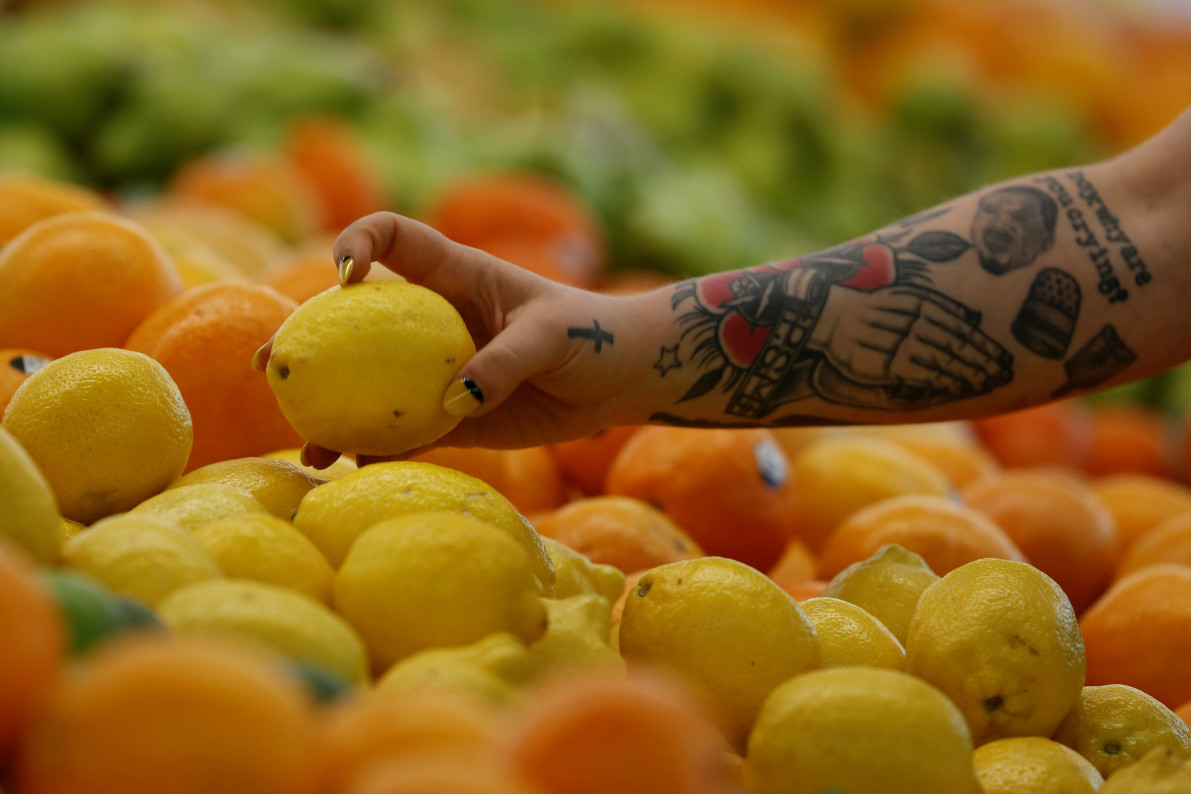 Terrorist attacks on farms and food supplies doesn’t strike fear in our hearts quite like bombings and stabbings—but maybe they should. While conventional terrorist attacks are few and far between (and, by the way, almost never perpetrated by Muslims) the United States has taken great pains to prevent future 9/11-style terrorism. But our food supply remains woefully unprotected, and vulnerable to intentional acts of sabotage that could poison millions.

Now, the U.S. Food And Drug Administration has finally issued guidelines to protect our food supply. The FDA Food Safety Modernization Act (FSMA) won’t fully go into effect until the year 2021, but its final ruling sheds light on how food facilities will be expected to protect consumers from bioterrorism. The new guidelines are “aimed at preventing intentional adulteration from acts intended to cause wide-scale harm to public health, including acts of terrorism targeting the food supply,” according to an FDA statement. “Such acts, while not likely to occur, could cause illness, death, economic disruption of the food supply absent mitigation strategies.”

Bioterror—usually perpetrated by releasing diseases or poisons, often into the food supply—has its roots in ancient warfare. In the 14th century, Tartars famously catapulted decaying corpses into Caffa, likely kicking off Bubonic Plague in Europe. More recently, a political campaign poisoned a handful of Oregon salad bars in 1984, fearing that their candidate may lose an upcoming election. And Taiwan has long speculated that their 1997 Foot And Mouth Disease outbreak, which claimed no lives but effectively shut down the country’s lucrative pork market, was a deliberate act of economic and agricultural terror, traceable to a single infected pig from Hong Kong.

Admittedly, most of these bioterror attacks were isolated incidents and resulted in minimal casualties (except for the bit about Bubonic Plague). But the threat is real enough. Tommy Thompson, Secretary of Health and Human Services from 2001 to 2005, once told reporters, “I, for the life of me, cannot understand why the terrorists have not attacked our food supply, because it is so easy to do.”

Until now, the U.S. has survived on only the most meager precautions to respond in the unlikely event that our food supply is contaminated, such as the Public Health Security And Bioterrorism Preparedness And Response Act Of 2002. The FDA is not overreacting—meaningful guidelines to protect the U.S. food supply have been a long time coming.

These new FDA guidelines represent the first serious step from the federal government to prevent bioterror from tainting our food supply in the first place. “For the first time, FDA has a legislative mandate to require comprehensive, prevention-based controls across the food supply,” the FDA writes. “While acts of intentional adulteration may take many other forms, including acts of disgruntled employees or economically motivated adulteration, the goal of this rule is to prevent acts intended to cause wide-scale harm.”

What’s surprising about these guidelines, however, is that they place the responsibility for preventing bioterror attacks squarely on the shoulders of the individual suppliers and food corporations. “Rather than targeting specific foods or hazards, this rule requires mitigation (risk-reducing) strategies for processes in certain registered food facilities,” the FDA writes.

By the year 2021, food facilities—mainly at the supply level, and excluding most restaurants and retailers—will be required to draft a formal food defense plan every three years, which identifies potential security and safety vulnerabilities and lists strategies for mitigating those threats. After approving each company’s defense plan, the FDA will then routinely inspect facilities to ensure that companies are taking their own plans seriously and meeting the minimum guidelines.

The biggest change that comes with the new plan is that, for the first time in history, the FDA will have mandatory recall authority for all food products. Up until now, the FDA has only had the power to strongly suggest that a company issue a recall for tainted products. But under the new guidelines, the agency will have the legislative teeth to force a company to recall potentially dangerous food items. Although, admittedly, “FDA expects that it will only need to invoke this authority infrequently since the food industry largely honors our requests for voluntary recalls,” the FDA writes.

For the largest corporations, however, these regulations won’t kick in for at least another five years. So until about 2021, American citizens are stuck. Back in 2008, science writer Michael Pollan proposed that, given how vulnerable our food supply is, it simply makes more sense to buy local and, when possible, grow your own produce until the problem is solved. “When a single factory is grinding 20 million hamburger patties in a week or washing 25 million servings of salad, a single terrorist armed with a canister of toxins can, at a stroke, poison millions,” he wrote.

And if that doesn’t inspire you to reinvest in your tomato garden—nothing will.