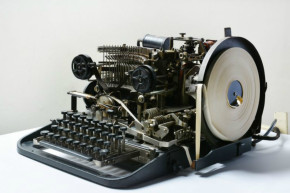 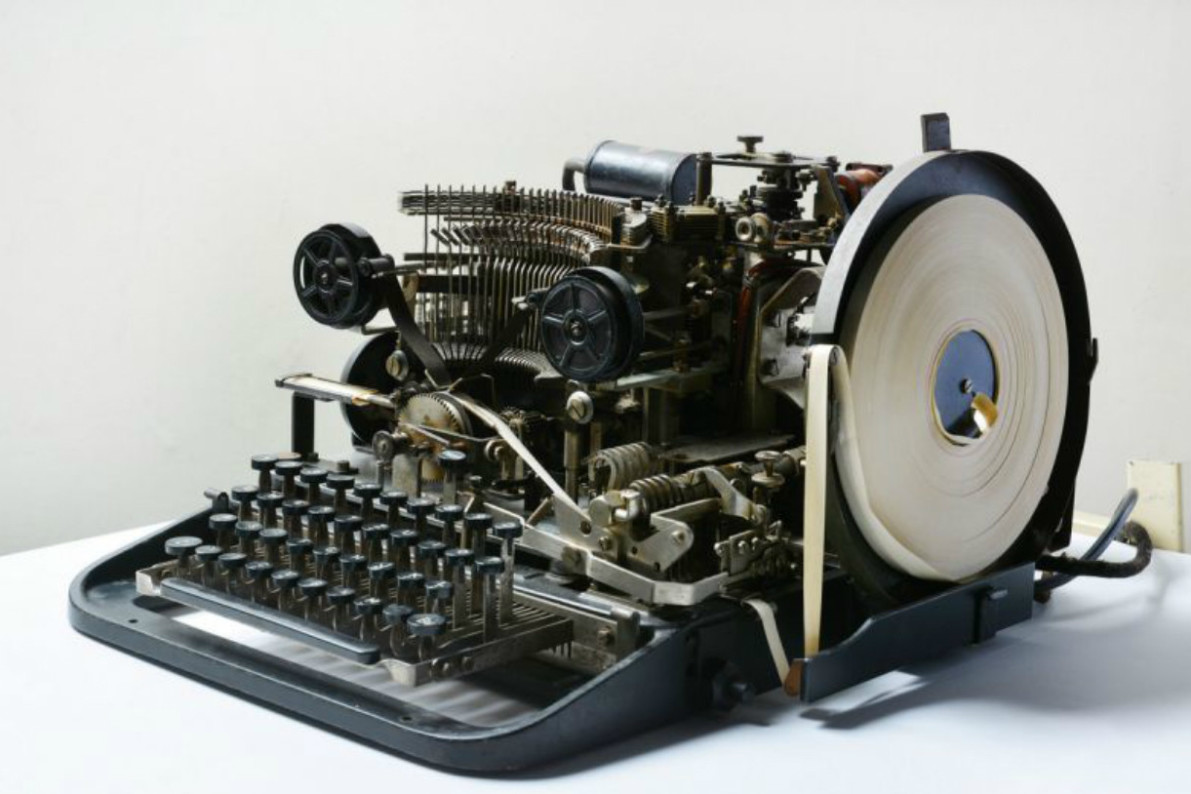 A Lorenz teleprinter. — The National Museum Of Computing
By Brian Patrick Byrne and Sarah Lynch
May 29, 2016 at 12:52 PM ET

A teleprinter the Nazis used to send and receive secret messages during World War II was sitting in someone’s shed until museum volunteers discovered it was for sale and bought it for about $14—on eBay.

Volunteers from The National Museum of Computing, in England, found the teleprinter as they were scrolling through the auction website, the BBC reported. They then followed up and discovered it was being stored in a shed in Essex, near London, “with rubbish all over it,” volunteer John Wetter told the British broadcaster. The device was only selling for £9.50, according to the BBC, but museum volunteers gave the seller £10—the equivalent of $14.62.

It wasn’t until the device was being refurbished, however, that volunteers realized it was actually used by the German military—giving the discovery great significance, a spokesman for The National Museum of Computing told Vocativ on Sunday.

The teleprinter is a key component of the Lorenz cipher machine, which is comprised of several parts that, when put together, allow for message encryption. Another main part is called the Lorenz SZ42, which generates the encrypted messages that are then sent using the teleprinter.

During World War II, the German military used the device to send messages that the Allies couldn’t read. But British code-breakers ultimately figured out how to intercept secret messages and decipher them. “The breaking of the top-secret Lorenz messages of German High Command is credited with shortening the war and saving countless lives,” The National Museum of Computing said in a news release on Sunday.

The Lorenz device might remind you of the Enigma machine and its German intelligence codes, which were the subject of the 2014 film “The Imitation Game.” But museum chairman Andy Clark has said the Lorenz was “far bigger” than that machine. “Everybody knows about Enigma, but the Lorenz machine was used for strategic communications,” Clark told the BBC. “It is so much more complicated than the Enigma machine and, after the war, machines of the same style remained in use.”

The National Museum of Computing now has almost all of the pieces of the Lorenz machine it needs to recreate the German military’s encryption process—as well as recreate England’s interception and decryption. “But the machine is missing its motor and we are seeking that part,” the museum said.

To find the piece, the museum is turning to social media in an effort to recover it. “We’re looking for a motor for Lorenz machine!” the museum tweeted on Sunday.

Have you seen the "haggis for six"? (Paddy O'Connell's description of missing Lorenz motor) https://t.co/ofWAQiT7nZ #TNMOC on #BletchleyPark