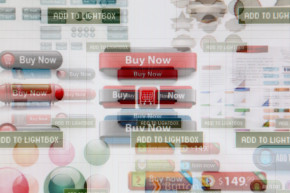 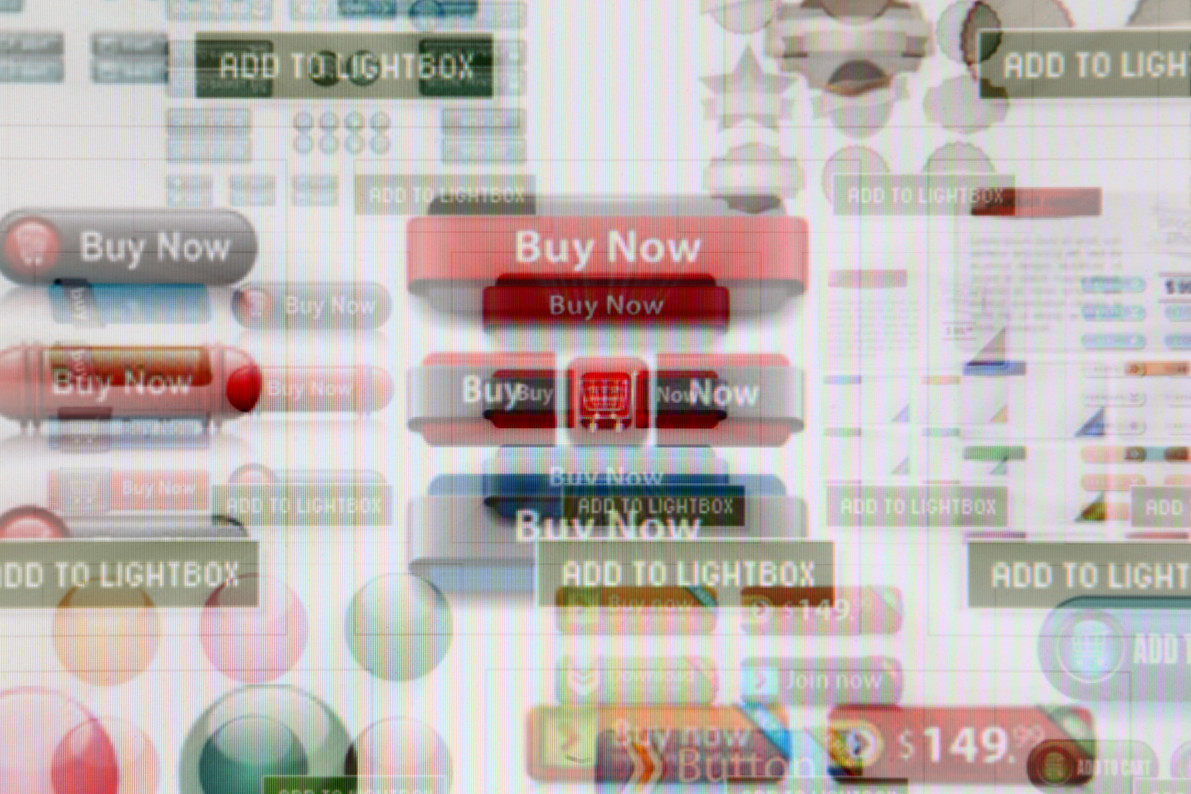 A Saudi man who claims he invented the revolutionary concept of e-commerce says that he is in talks with major companies both at home and abroad who want to avoid legal action.

Faisal bin Fahd al-Osaimi said he came up with the idea for e-commerce in 1991—the year the World Wide Web was implemented—and presented it to King Fahd bin Abdulaziz al-Saud, who ruled Saudi Arabi from 1982 to 2005. King Fahd reportedly instructed Osaimi to contact the country’s trade ministry and the King Abdul Aziz City for Science and Technology. However, Osaimi says he never heard back.

“There are now undergoing negotiations with big companies inside [the kingdom] and abroad to find a solution without opting to head to international judiciary,” Osaimi told Okaz, a local Saudi daily, as quoted by Al Arabiya English.

When asked why he’s just coming forward now, Osaimi said: “I previously made several press interviews but I think that it is the time now for me to appear stronger than before.”

Michael Aldrich, an English inventor and entrepreneur who passed away in 2014, invented online shopping in 1979.