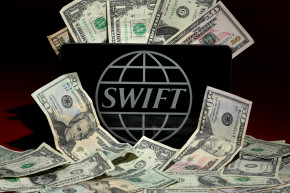 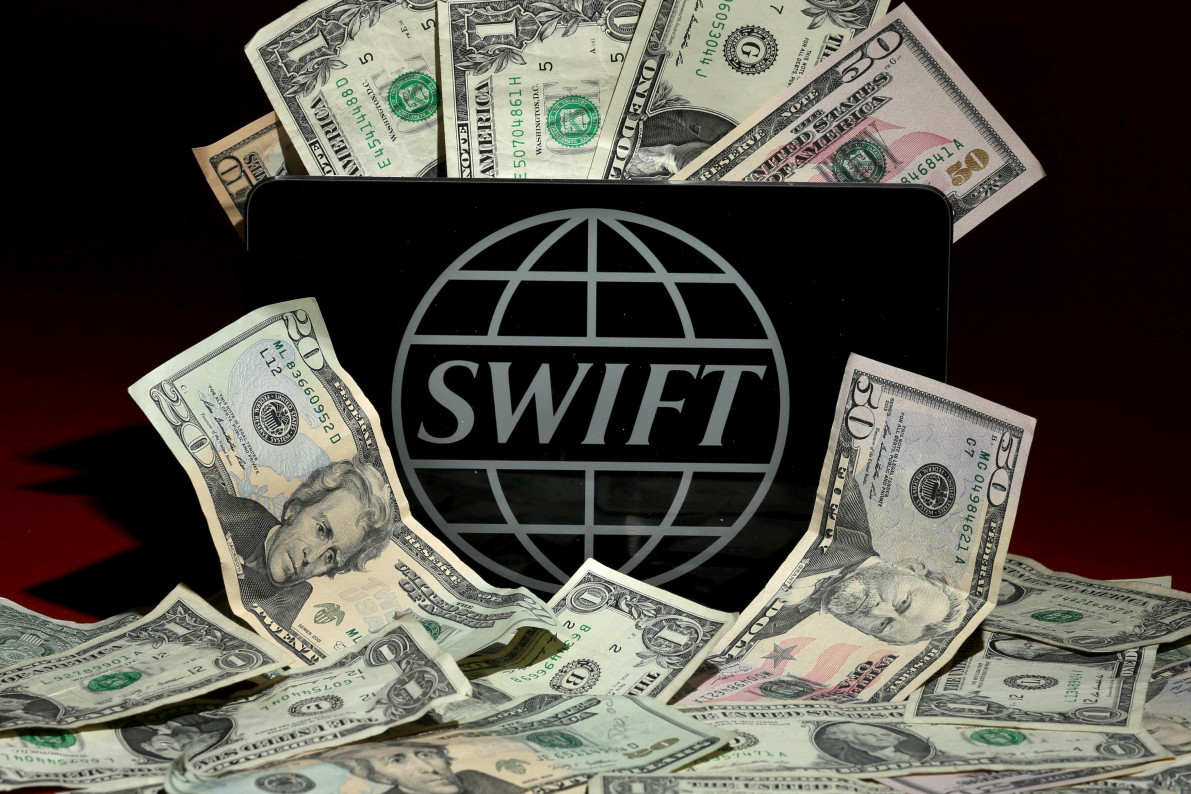 Cyber security experts say North Korea might be connected to a recent attack that led to over $100 million being stolen from the central bank of Bangladesh. If true, the heist would appear to signal a turning point for the pariah state, whose use of hacking was often prompted by politics and not financial gain.

The Associated Press reports that researchers at Symantec, an American technology company, said that the malware used to purloin $101 million from the Bangladeshi bank’s account in New York’s Federal Reserve Bank shares code with tools used in the past by a group known as “Lazarus.” The group has been linked to a series of attacks since 2009 that have largely targeted the United States and South Korea, including the 2014 attack on Sony Pictures. The FBI blamed that hack on North Korea, but the country denied its role.

Symantec also said that the same malware has been linked to cyber attacks in the Philippines and Vietnam.

Earlier in May, Swift, which provides a network for money transfers worldwide, reported a new cyberattack against another unnamed bank. According to AP, Swift said this attack “was part of a coordinated campaign following the theft from the Bangladesh bank,” though it didn’t reveal if any funds were stolen. However, it did say the attack allowed for money transfers and unauthorized alterations of bank documents, but added that its own system was not undermined.

Meanwhile, U.S. federal officials, who have opened an investigation into the Bangladesh case, aren’t pointing any fingers quite yet. One law enforcement official told CNN Money they “aren’t ready to attribute this to North Korea,” because “there’s a lot we don’t know yet.”