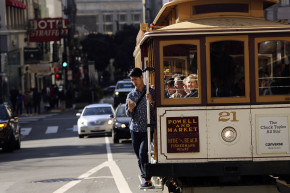 The Competition To Become The Smart City Of The Future

No gridlock, no bus drivers, no accidents. Basically, living like The Jetsons 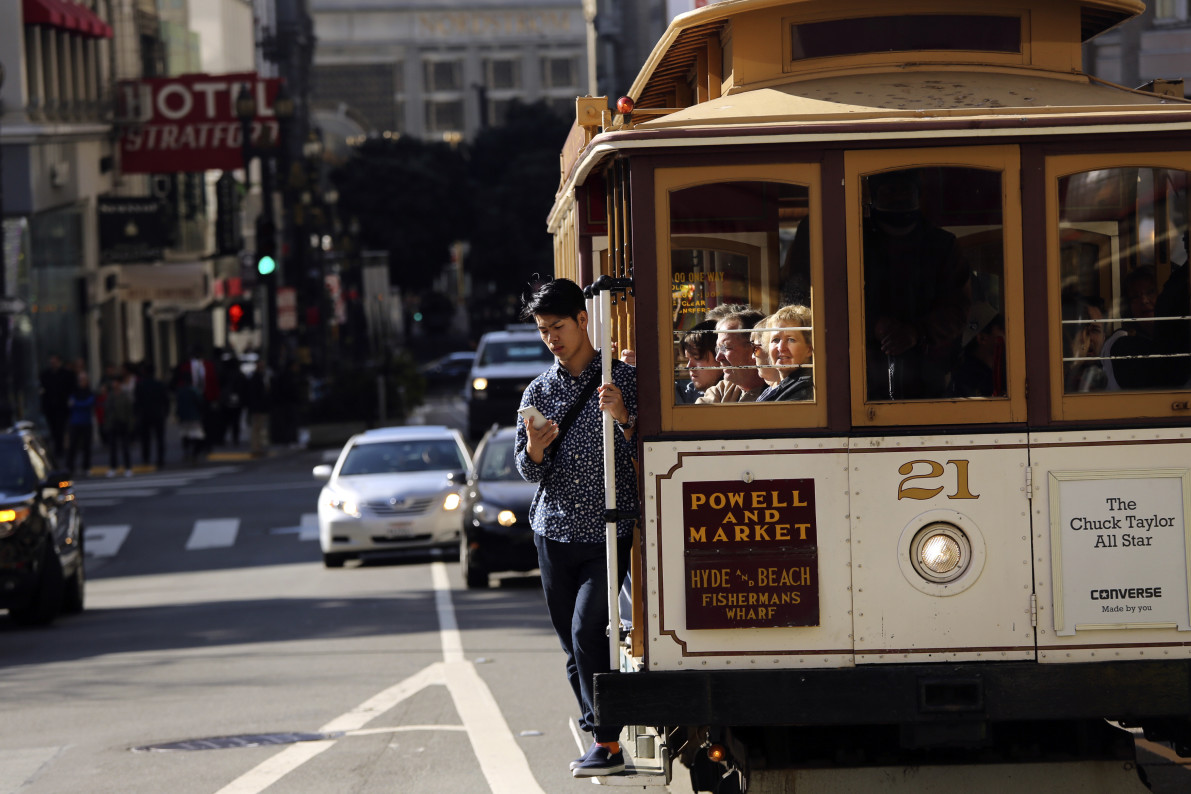 A cool $50 million hangs in the balance for the seven cities deemed finalists in the Smart City Challenge, and as proposals roll in, it becomes increasingly clear just how quickly city transport could become super high-tech. While wildly different in many respects, the proposals all featured distinct similarities, an emphasis on electric vehicles and internet of things tech.

In an interview with a Pittsburgh Paper, a city spokesman flat-out described the projects as being “George Jetson”-esque, referencing gridlock-eliminating traffic lights and vehicle applications aimed at warding off collisions. (It didn’t mention vacuum-tube travel, but that is the basis of SpaceX co-founder Elon Musk’s Hyperloop concept.)

The grant, which will be awarded by the U.S. Department of Transportation and a donation from Microsoft, will be given to one of the following cities now that 71 others have been eliminated from the running: Austin, Texas; Columbus, Ohio; Denver, Colorado; Kansas City, Missouri; Pittsburgh, Pennsylvania; Portland, Oregon; or San Francisco, California.

San Francisco, it would seem, is trying to out-San-Francisco itself with its highly ambitious automated vehicle proposal. While other cities in the final round, such as Austin and Columbus, also alluded to automated vehicles in earlier proposals, San Francisco is decidedly ahead of the curve. In addition to installing a ton of Internet of Things infrastructure, increased ride-sharing, and (of course) a highly coordinated mobility app, San Francisco foresees self-driving, low-speed shuttles to fill existing gaps in public transport as well as other forms of automated transit, including rail transit and waste management services. The utopian vision would cost an estimated $149 million—three times more than the grant affords—but multiple private companies like Ford and Robo-taxi startup Zoox have already offered to put up the rest of the cash.

More Self-Driving Semis Are Just Around The Corner

Self-driving cars are growing in popularity as they (literally) gain more ground, yet remain a fairly divisive concept for many. A University of Michigan study published earlier this week found that 46 percent of drivers aren’t interested in using cars with self-driving capabilities and that people are generally more concerned with the notion of being passengers in fully self-driving cars than ones that are partially self-driving. That might be misplaced. It took 1.3 million miles before Google’s self-driving car had its first “crash,” a fender-bender with a bus that occurred at only two miles per hour.

The winner of the Smart City Challenge is expected to be announced in late June, by the Department of Transportation and Sidewalk Labs, a unit of Google parent company Alphabet that has partnered with the government organization for this project. Sidewalk will also work with winning cities to develop an advanced traffic management system that will collect “anonymized smartphone data from billions of miles of trips, [and] sensor data,” as Sidewalk’s chief executive told The New York Times.