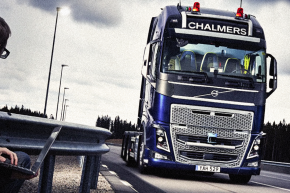 This Grocery Drives Itself To Your Door
By Ruby Nitzberg
SWEDEN

Developers in Sweden want to create an entirely different vehicle, one closer to an animal than a car 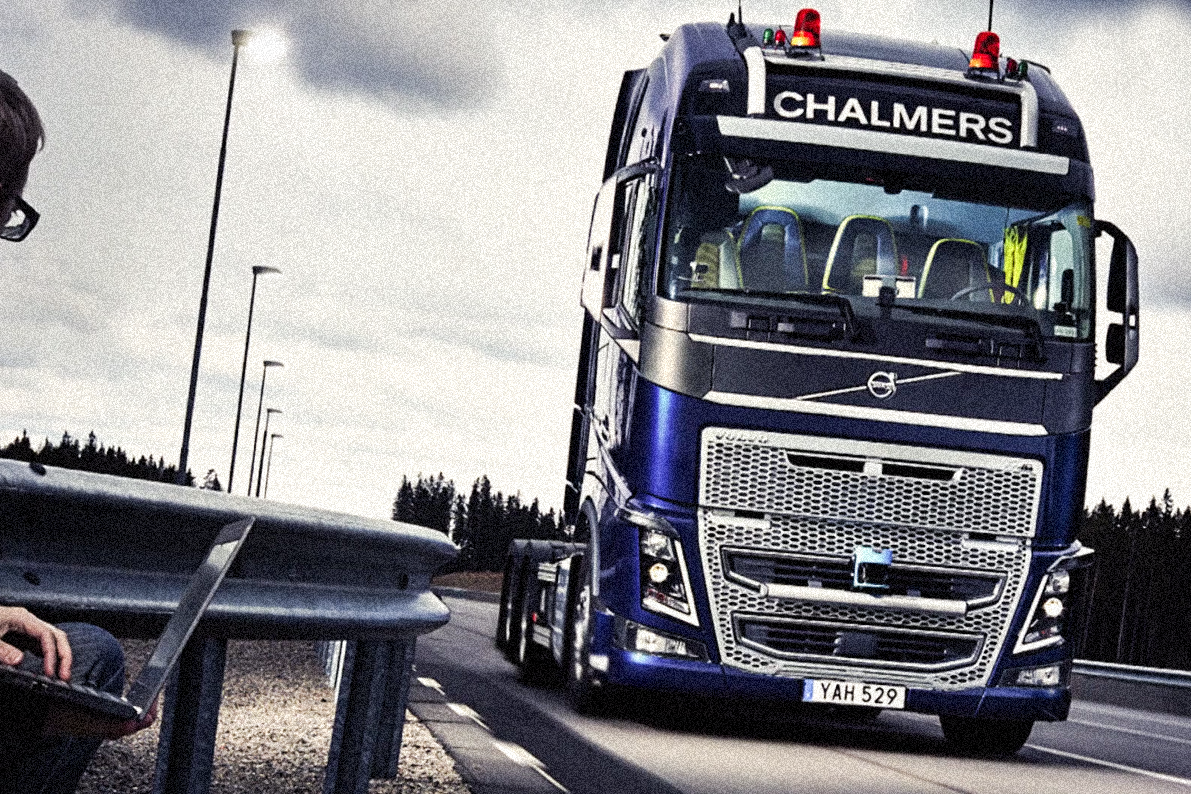 This Saturday will mark the first public demonstration of a driverless truck developed by researchers at Sweden’s Chalmers University of Technology. Those working on the truck, perhaps surprisingly, were inspired by evolution—not technological, but biological.

“Traditionally, the aim has been to try to separate and differentiate all conceivable problems and tackle them using dedicated functions, which means that the system must cover a large number of scenarios,” Chalmers researcher Ola Benderius told phys.org recently. “You can cover a large number of different cases, but sooner or later the unexpected occurs, and that’s when an accident could happen.”

That’s why Benderius’ team has decided to treat their self-driving truck not as an improvement, but as an entirely different animal completely. Their new beast will take part in the the Grand Cooperative Driving Challenge, a European Union-organized competition between 10 to 15 universities in which participants test their own autonomous vehicles. The challenge will take place on a Dutch motorway.

“Biological systems are the best autonomous systems we know of. A biological system absorbs information from its surroundings via its senses and reacts directly and safely, like an antelope running within its herd, or a haw pouncing on its prey on the ground,” Benderius says. “Before humans walked the earth, nature already had a solution, so let’s learn from that.”

The truck uses a system of sensors and cameras that converts information in a manner similar to how animals experience the world through their senses. It’s a small-scale system made up “small and general behavioral blocks” that permits the truck to react to various stimuli. This design permits the vehicle to correct for unexpected situations.

“We are trying to design a system that adapts to whatever happens, without pointing to specific situations—and this is something that even the simplest animals can usually do better than existing vehicle solutions,” Benderius adds.

The truck’s software, OpenDLV, is being developed as an open source code so other researchers can collaborate on the project by running and developing software on their own vehicles.

Engineers in Silicon Valley have already begun development on their own autonomous 18-wheelers. A startup called Otto, led by 15 former Google employees, is betting on self-driving trucks.