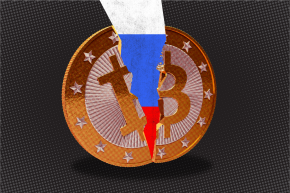 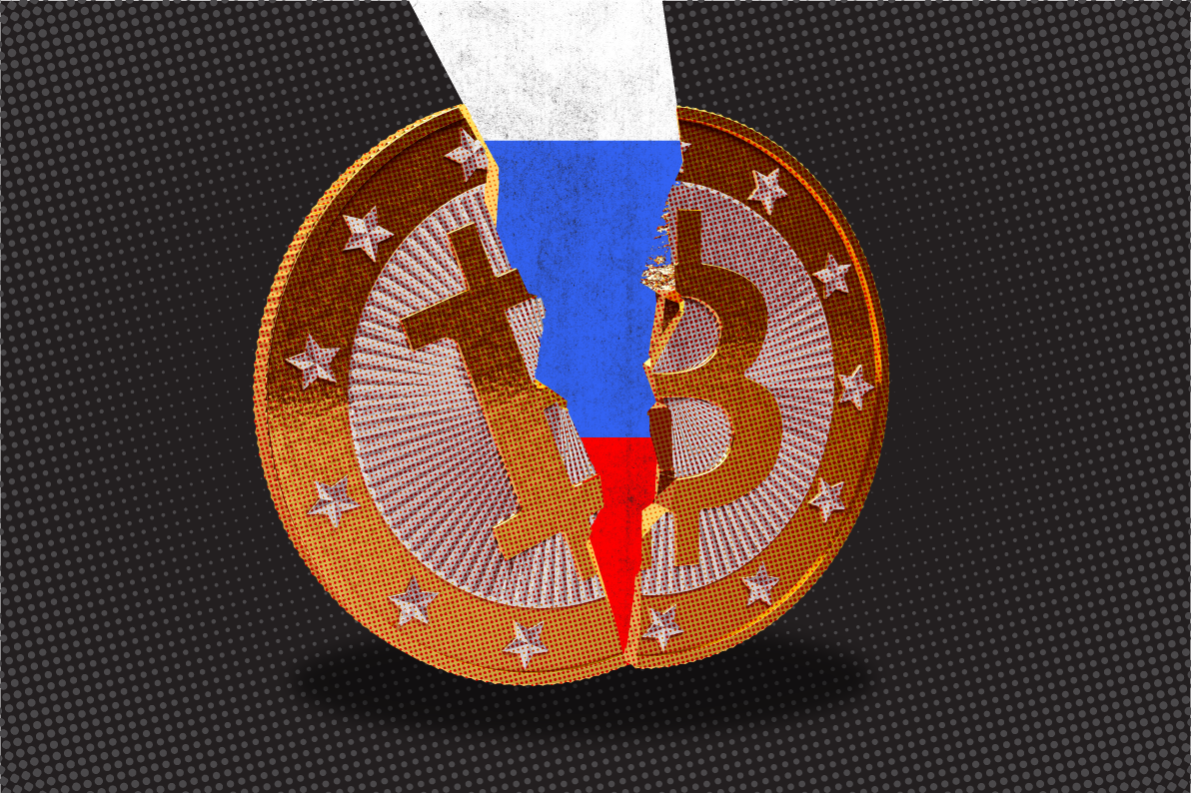 The Russian government isn’t just considering a move to make bitcoin use illegal. It wants Russia to replace it with its own knockoff digital currency.

A report Friday in Russia’s Kommersant newspaper, citing Paul Livadniy, deputy director of the Rosfinmonitoring, Russia’s federal anti-money laundering agency, said that Russia was moving ahead with a controversial plan to create a government-sponsored and monitored digital currency. Unlike with bitcoin, or nearly any other cryptocurrency, Russia’s plan wouldn’t allow use of the currency to be pseudonymous—it would require users to first register with the government.

Bitcoin is indisputably the king of the countless cryptocurrencies one can find online, in every meaningful way: how much it’s used, how frequently it’s traded, and how many businesses are created with its specific protocol in mind. But Russia’s Finance Ministry has long promised legislation, which may be introduced as early as this month, to punish bitcoin users with both heavy fines and prison sentences.

A handful of countries, including Bangladesh and Bolivia, have banned its citizens from using bitcoin. Were it to pass such a law, Russia would create by far the largest population legally prohibited from the technology. It’s far from clear, however, how the Russian government could expect to enforce a ban.

Russia also wouldn’t be the first country to try a bitcoin knockoff. Bitcoin’s protocol is open source, allowing thousands of aspiring developers to tweak and introduce their own versions, which have been branded with such disparate images as JuggaloCoin and TrumpCoin. There have even been previous attempts to make a national cryptocurrency, like Iceland’s once vaunted, now failed Auroracoin.