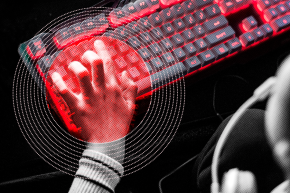 You'd think eSports—professional gaming—would be immune from injuries, but that's not the case 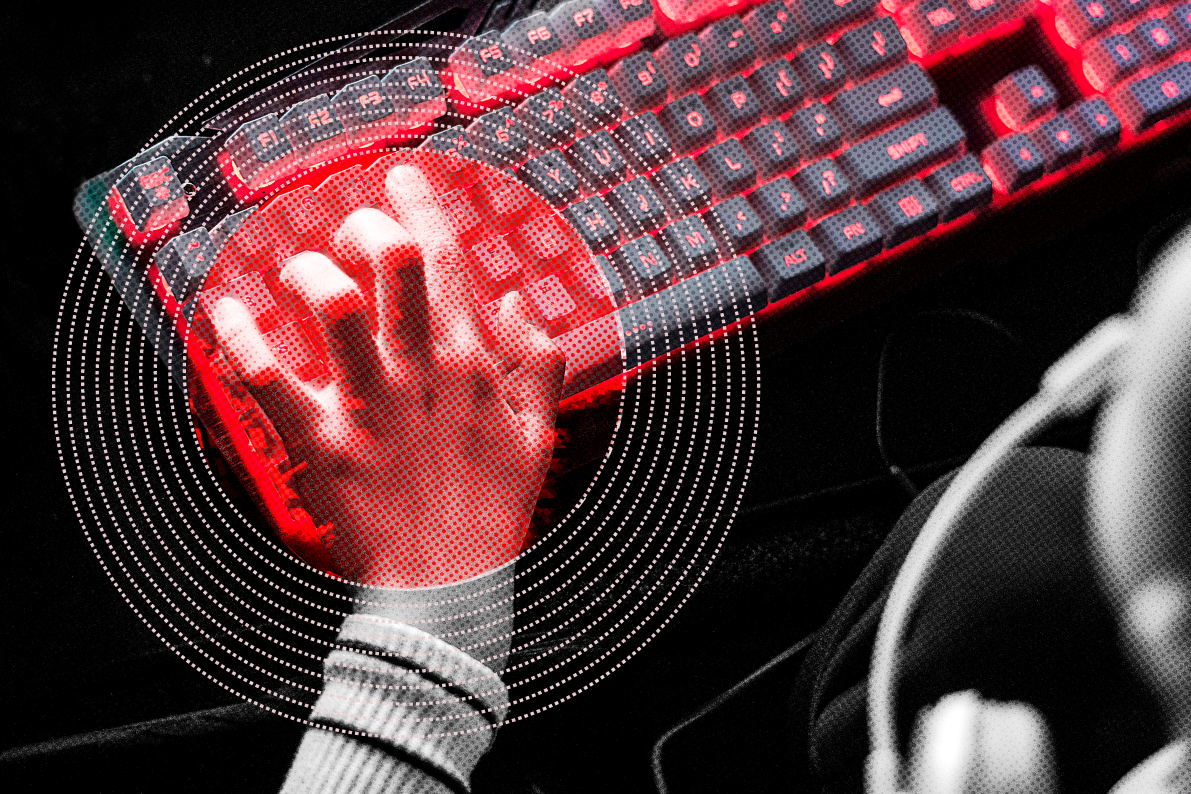 In 2011, professional eSports player Shawn “Sheth” Simon noticed he was playing shorter matches. The StarCraft pro was never one to chase quick victories with dirty tactics, but for some reason he couldn’t quite keep up with the tactile endurance of a 40-minute match anymore.

“I noticed something was bothering my wrist in a weird way. I really decided to be introspective and figure out what was happening,” said Simon. “It turns out that longer games were causing my hands to hurt more, so I’d kind of subconsciously switched to shorter games.”

After playing for extended periods of time, Simon would feel a strong, prickling pain in his fingers and numbness in his right hand. Both proved difficult to manage since StarCraft is one of the most demanding competitive video games on the planet, averaging about 150 “actions”—keyboard strokes and mouse clicks—every minute. The chronic stress a pro gamer puts on their wrists is comparable to the carnage MLB pitchers wreak on their throwing arm.

“I consulted a doctor about it right when I noticed it. I’ve constantly been going to different doctors for it. Right now they believe it’s neurological, but aren’t sure,” said Simon. “I didn’t expect it to keep me away for so long. I expected to take a year or two off then be able to come back. However that wasn’t the case.”

Simon’s hands have never been the same since. He rotated through different table heights, mouses, chairs, and keyboards to try and mitigate the pain, but by 2013 he was more or less retired from professional StarCraft.

“It sucked to stop eSports. It really sucks to stop being able to do something, especially something so important to me as StarCraft was. I couldn’t play it casually, I’d always be competitive in games and hurt myself for weeks or days after,” said Simon. “Now I don’t even try and play, because I know it’ll cause pain.”

In 2018, eSports, a blanket term for professional, competitive gaming, is projected to be worth will be $1.8 billion. It is, without a doubt, the hottest new sector of the sports world we’ve seen in quite some time. Corporate board rooms across the world are frantically trying to invest. ESPN is reportedly in talks to broadcast the League of Legends Championship Series for as much $500 million. There’s a lot of new money coming in and players need to be prepared.

Simon, like most people in eSports, didn’t have a guaranteed contract to fall back on. Such protocols simply don’t exist. In a game like StarCraft, you compete in a few tournaments each year for a shot at winning some truly life-changing money. With each passing season, the industry gets more lucrative, but there still aren’t a lot of parachutes going around.

This state of affairs isn’t unlike other professional sports—there’s only a select number of people who get to see their hard work turn into real cash—but injuries in eSports are decidedly under-reported and unrecognized in a way they aren’t elsewhere.

These are types of injuries are called RSIs, or repetitive strain injuries. There are a number of causes, but it generally develops in the hands of those making a small number of twitchy inputs every day, over and over again. RSI has long been a classic workplace annoyance, becoming notorious as humans shifted into cubicles in the 1970s, but eSports professionals assault their desks harder than desk drones ever will.  An average pro gamer is pummeling maybe seven or eight buttons on their keyboard eight hours a day with a point guard-level of focus and intensity. It shouldn’t be surprising that it takes a toll.

Braxton “Brax” Paulson plays for Shazam, one of the more prominent North American Dota teams. He says he originally injured his wrist weightlifting.

“I was told it was a strained tendon, it’s hard to stop when you’re in the middle of sports so you just kinda play through the pain,” says Paulson. “When I would lift I could feel my arm shaking, especially when I would bench press.”

Paulson has self-treated throughout his Dota career. In the past he would develop an intense, throbbing pain in his wrist and was forced to quit playing after a day or two, but now he stretches before sessions, and has invested in a quality chair and desk. He hasn’t seen a doctor about the issue since the initial injury.

If Paulson had been drafted to, say, an NBA team, the problem would’ve been handled immediately. But there are no team doctors in Dota. Nor are there prescribed medications, surgeries, or rehab assignments. Players are left to their own devices and their own medical insurance. Unfortunately, that’s par for the course in eSports right now.

“Long term health care seems like something very important but I can’t see the want or need for it in the scene, simply because it’s so unstable at times,” says Paulson. “Dota is notorious for being an unstable game, as far as competitive teams go. The lifespan of an eSports player is a lot less than traditional athletes, so perhaps that also plays a factor into the debate.”

Maybe this doesn’t seem like a big deal. Wrist injuries certainly aren’t as debilitating as a torn ACL or the tragic concussion crisis in the NFL. But we’re talking about real careers here, and over the past few years we’ve seen some big names either retire or miss significant time due to health concerns. Further, when you have massive corporations profiting off the talent and skill of the young, it seems unfair that there isn’t more top-down concern for their health.

For Simon, the solution to his wrist woes was switching to the less-intensive, smaller-scale Heroes of the Storm. His new game doesn’t demand the “boxing” motion that StarCraft did, which takes the pressure off his wrist. Life is good for Simon, but he’s still a little disappointed by how his first career ended.

“There definitely needs to be more done for other pro players. Figuring out correct posture is what I’d have done differently. You want to sit back in your chair and not rest your wrists on the table directly, you want to rest the area between your elbow and your wrists on the table, learning wrist stretches and such are also important,” said Simon. “It’s important to just have a general knowledge of the injuries that could show up. Stay healthy when doing eSports! It’s really very important.”

While the Colin Cowherd types of the world like to denigrate eSports for being a community of listless nerds, people like Paulson and Simon make it clear that this industry isn’t much different from other professional sports industries. Young men pushing their bodies and minds to the limit in endless practice sessions, hoping for a brief shot at glory.

In doing so, players ignore conventional concerns like their future health and employment prospects, instead opting to pursue their passion and not much else. Corporations have a long legacy of exploiting that impulse in athletes. The hope is that this industry won’t follow suit.