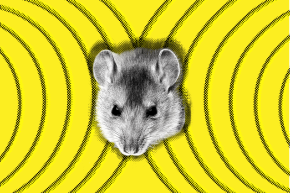 There are reasons to be skeptical 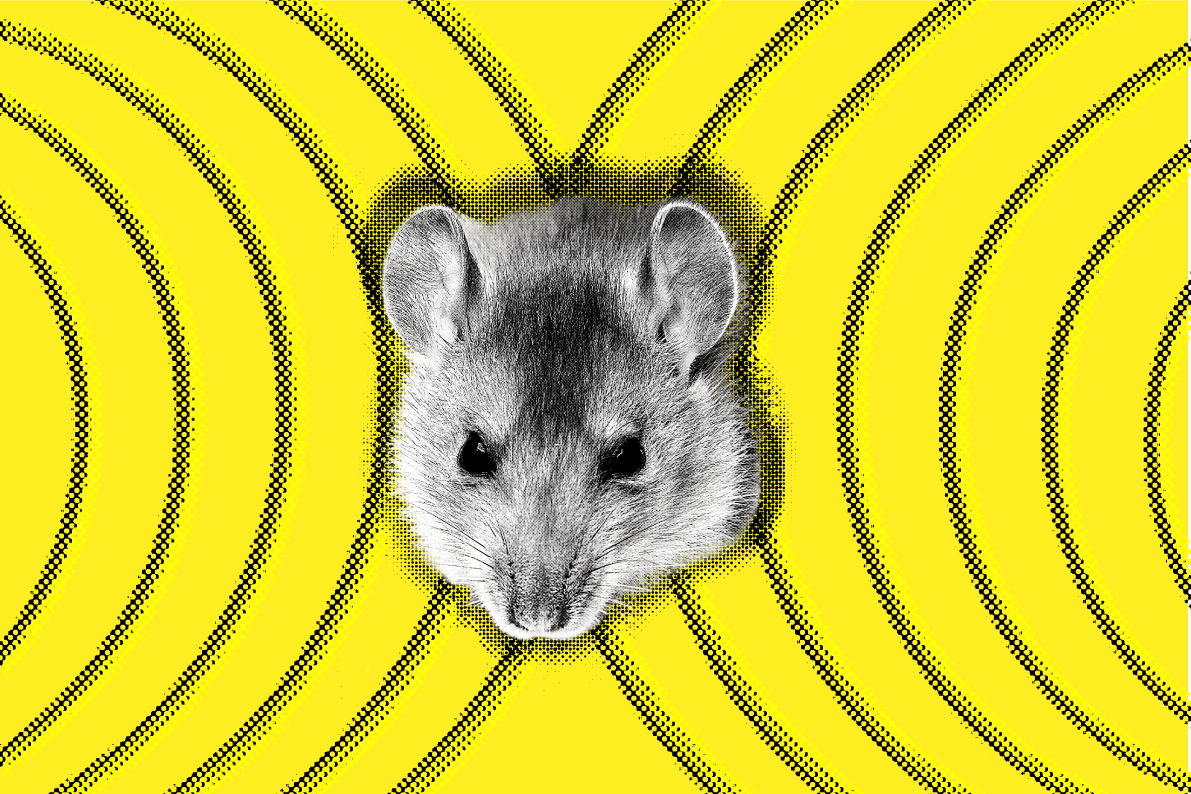 Today, the National Toxicology Program released an inflammatory study—the researchers found that long-term exposure to low levels of radiation, comparable to that produced from cell phones, led to an elevated risk of certain types of cancers in rats. Though the conclusions are based on solid science, it’s probably wise not to jump to apocalyptic conclusions quite yet.

Since the early 2000s, consumers and public health officials alike have expressed concern about the health implications of radiation emitted from cell phones. In the years since, there have been a number of large-scale studies analyzing cancer rates among large populations (the INTERPHONE study, completed in February 2012, is the best known and largest of these). None of them has seen the uptick in cancer rates that would be expected of a strong carcinogen, as was seen with cigarettes—between 1930, when servicemen returned home from World War I and popularized smoking, and 1960, the incidence of lung cancer increased 96 percent and 451 percent for men and women respectively.

As a result, the International Agency for Research on Cancer, run by the World Health Organization, classifies cell phones as a Category 2B “possible carcinogen” (along with coffee and pickles). According to a Food and Drug Administration (FDA) web page, “Although research is ongoing, the FDA says that available scientific evidence… shows no increased health risk due to radiofrequency (RF) energy.”

But epidemiology is a complex beast plagued with confounding factors, and so far no study has been able to quash the suspicion that cell phone radiation might be causing us harm. Some experts have continued to call for more evidence before ruling out the possibility altogether.

The findings of this study will likely fan those flames of suspicion. Over two years, the researchers exposed about 2,500 rats to different levels of radiation in both the short and long term. The measurement for the rats’ exposure is the whole-body specific absorption rate (SAR), which is based on how much energy, in Watts, a kilogram of their tissue absorbs. Using reverberation chambers equipped with two different kinds of radiation, the researchers exposed different groups of rats to radiation until their SARs reached various levels. Some groups were exposed until 1.5 W/kg (about equal to the upper limit for humans regulated by the Federal Communications Commission), others to 3 W/kg, and others to 6 W/kg (nearly four times the FCC regulated rate for humans).

At the end of the experimental period, they compared the incidence of two different types of cancer—a brain cancer called glioma, and a very rare heart cancer called schwannoma—between the mice at different levels of exposure against mice who weren’t exposed to radiation at all. The researchers found that greater the radiation exposure, the greater incidence of cancer. For the rats exposed to radiation levels comparable to those of the upper limit for humans in the United States, 3 percent of males developed malignant glioma, and 2 percent developed schwannoma. None of the female mice developed cancer at these lowest exposure levels.

Those results can seem damning. As the researchers write, “Given the extremely large number of people who use wireless communication devices, even a very small increase in the incidence of disease resulting from exposure to the radiofrequency radiation generated by those devices could have broad implications for public health.”

But if you’re looking for reasons to be skeptical, they’re there, too.

First, it might sound overly simplistic, but rats are rats, not humans. Though humans share a surprising amount of their biology with rats, they are not in fact the same organism. So it’s impossible to draw direct conclusions from one species to the other.

Also, as science journalist Carl Zimmer tweeted, the exposed rats also lived longer than the control rats. Age is the greatest risk factor for developing cancer, so rats that live longer might have developed cancer anyway, independent of any radiation.

Finally, as one of the peer reviewers noted at the bottom of the paper, there are questions about whether the rats’ exposure is exactly comparable to that of humans. The radiation the rats received was “not very different” from what humans receive in cell phones, one of the study authors told Mother Jones, but that means it still *is* different in the end. They were in reverberation chambers, after all—the radiation wasn’t centralized in device held in their hands or held next to their heads.

The researchers are still reviewing all the data from their experiments and plan to release more findings over the next year or so. Those results will either confirm those released today, or they’ll contradict them. But in this debate, as in much of science, it’s possible to find studies supporting whatever conclusion you already believe in. To try to find out the real truth, it’s best to just look at all the available science, weigh the evidence, and see which conclusion makes the most sense.