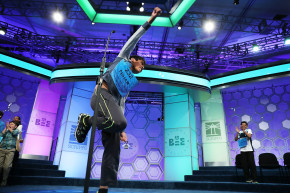 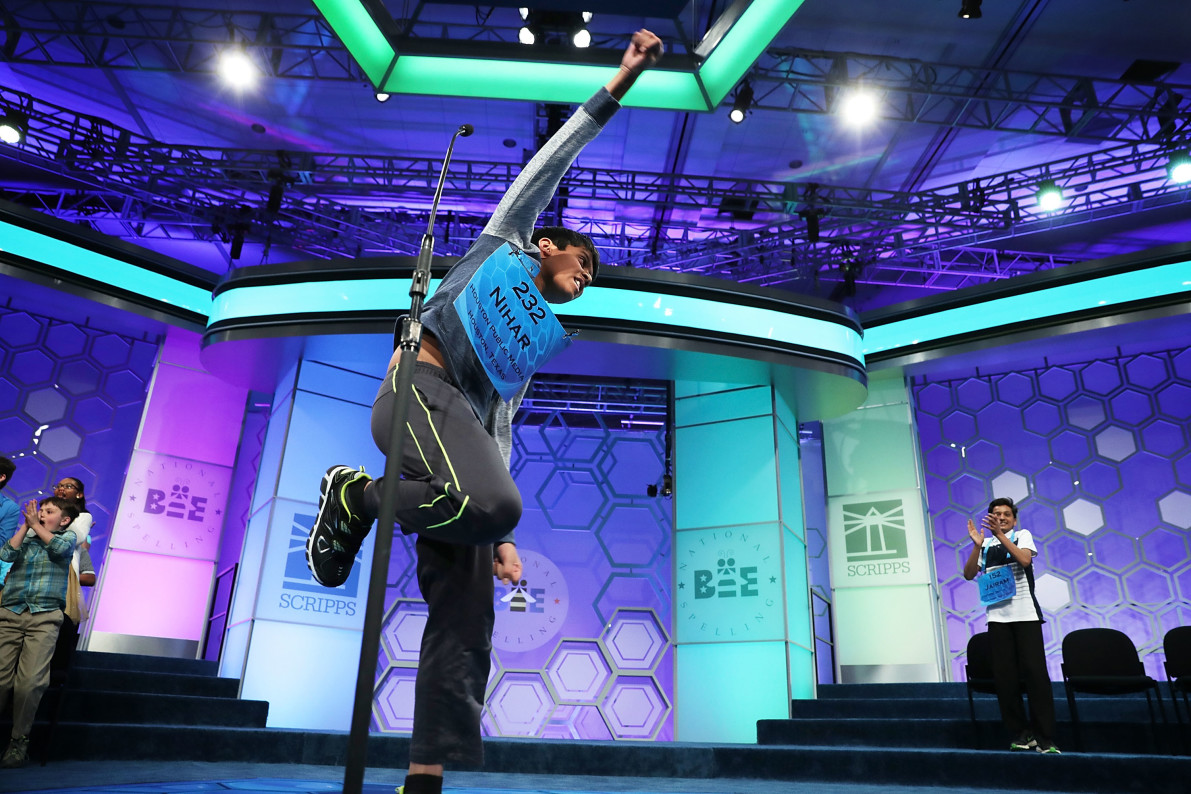 There are a few ways you could have watched the finals of the 89th Scripps National Spelling Bee, which ultimately ended in a tie between co-winners Nihar Saireddy Janga and Jairam Jagadeesh Hathwar. You could have switched on ESPN, or reveled in whatever viral GIF- and Vine-able clips emerged from the content mines.

To put it mildly, Dykstra’s had more than his share of difficulties figuring out a viable post-playing career. To the surprise of many, in the early 2000s, he re-branded himself as a financial wizard, offering his services a guru to ex-jocks. He appeared on Real Sports with Bryant Gumbel and was touted by Jim Cramer as “one of the all-time greats.”

But that all came crashing down when he attempted to publish a high-end lifestyle and financial magazine targeted at athletes called The Players Club. Kevin Coughlin, briefly the magazine’s photo editor, described in vivid detail the nightmare of working for Dykstra in an article for GQ, with editorial meetings devolving into little more than “extended hang-out sessions.” When Dykstra wasn’t ringing up a $22,937 airline ticket on Coughlin’s credit card, he casually slung racist and homophobic epithets.

The magazine folded shortly thereafter, and from there, things only got worse for Dykstra, buried under a cavalcade of crimes and his financial acumen revealed to be a complete scam. His run-ins with the law included bouncing a check to a prostitute, indecently exposing himself to a woman he met on Craigslist, and charges of drug possession, federal bankruptcy, and fraud, all of which culminated in a six-month prison term.

But Dykstra has a book to sell, namely, his autobiography, “House of Nails: A Memoir of Life on the Edge.” Earlier this month, he appeared on Colin Cowherd’s Fox Sports radio show to brag bout beefing up his breakfast by sprinkling human growth hormone in his cereal, so plunking himself down on a Barcalounger somewhere and banging out a few thoughts about a spelling bee scans as a fairly logical next step.

Be there. Or here. Send me questions and I'll try to answer as many as can. Try. #houseofnails pic.twitter.com/RBPL6M6PX7

What insight did Dykstra lend? Well, if nothing else, it’s clear that there’s no bespoke-suited public relations firm manning his account. He kicked off his social media presence a few weeks ago by promising a “ton of surprises,” and telling his newfound followers to, “Buckle up & keep your fucking hands inside the vehicle,” seeking out fellow disgraced ’90s star and online train wreck Jose Canseco, hoping their combined wattage might attract a few more voyeuristic moths to the flame.

.@JoseCanseco thanks bro. Just been waiting for the right time. What can we do on here to give the fans something epic?

He’d sworn earlier on Thursday that he wouldn’t be making any jokes at the expense of the kids, but given his personal history, the racial makeup of the contestants, and the overarching sense that Dykstra’s desperately thirsty for attention—any attention—the potential for both outrage and the outrageous was off the charts.

But no, he played it pretty close to the vest. At times he marveled at the intelligence of the spellers, before quickly pivoting to praise his own smarts, trying red-assed grumping and color commentary-ish asides on for size, and adding the occasional “wacky” suggestions to beef up the entertainment value.

As promised, Dykstra fired off close to 70 tweets in the hour he spent watching the contest itself and parts of the pre-game show. But right before exiting the e-stage, he couldn’t resist the urge to up the ante, though he did apologize when someone complained.

I've never even heard of these words. Most important word to me that i can spell: P-U-S-S-Y. (What age group is this again?) #houseofnails

I contacted Dykstra on Thursday afternoon, informing him that I’d be covering his coverage. Dykstra demurred, answering that he’s “Not doing press but thanks bro.”