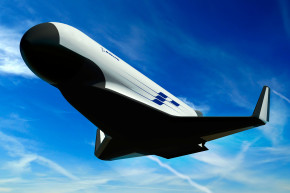 The Defense Department Wants Your Ideas For A Military Space Plane

Got a design concept? You have until July 22 to submit your plan 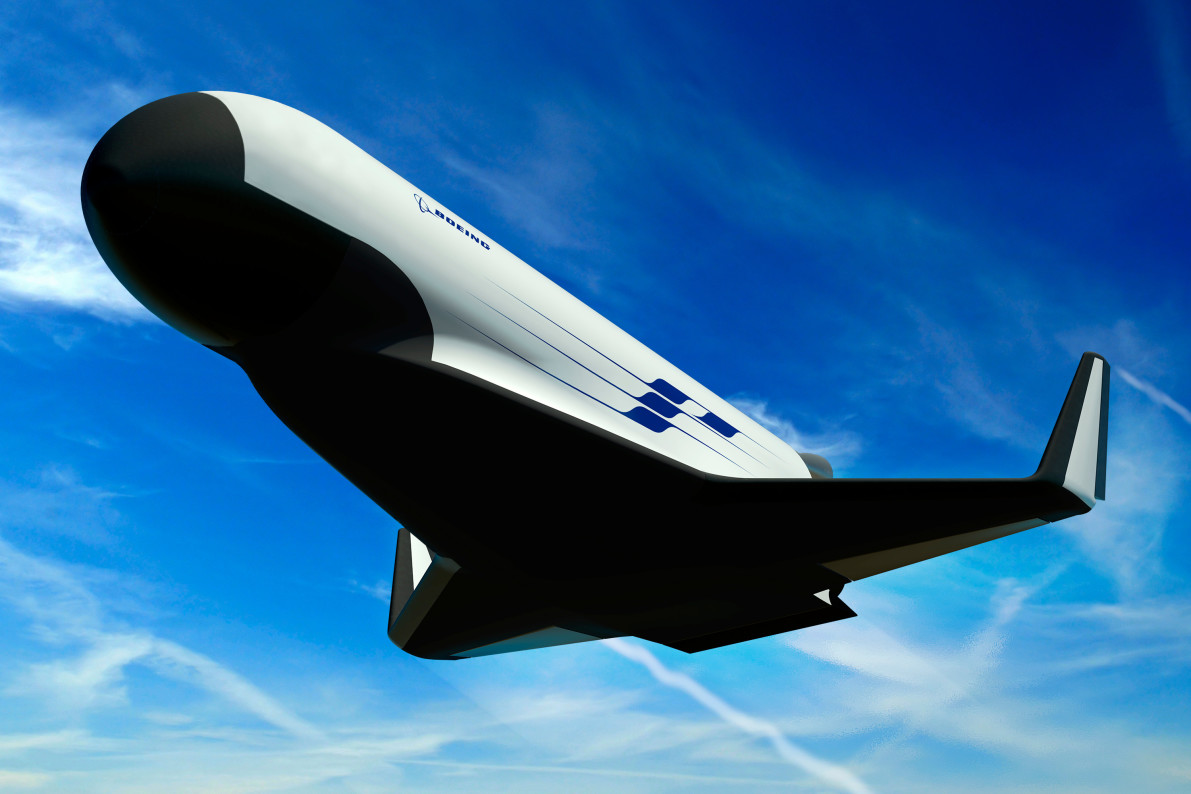 Boeing plans to design an autonomous reusable launch vehicle. — Chuck Schroeder/Boeing
By Jennings Brown
May 30, 2016 at 8:16 AM ET

It’s your chance to show Elon Musk who’s really the boss: The United States Department of Defense is accepting designs for a military space plane that the agency plans on launching by 2020.

DARPA, the government agency that develops emerging technology for the Department of Defense, has been trying to build a reusable space ship to launch satellites into orbit for more than three decades, but none of its projects ever got off the ground. In 2014, the organization initiated their latest attempt—the Experimental Spaceplane program (XS-1), a reusable launch vehicle that would fly to the edge of the atmosphere 10 times in 10 days at the cost of $5 million per flight. DARPA awarded contracts for the initial research studies to three companies: Boeing, collaborating with Blue Origin; Masten Space Systems, collaborating with XCOR Aerospace; and Northrop Grumman, collaborating with Virgin Galactic.

“We chose performers who could prudently integrate existing and up-and-coming technologies and operations, while making XS-1 as reliable, easy-to-use, and cost-effective as possible,” Jess Sponable, DARPA program manager, said in a statement at the time. “We’re eager to see how their initial designs envision making spaceflight commonplace—with all the potential military, civilian, and commercial benefits that capability would provide.”

Since then, those three groups have been developing plans for a spacecraft that could fulfill DARPA’s requirements. But last month, Sponable announced at the Space Access ’16 Conference in Phoenix that the Obama administration had officially funded the program with $146 million, allowing DARPA to enter the final two phases of development and flight testing.

This week, DAPRA announced they are accepting design proposals; potential contractors have until July 22 to submit their vision for the first U.S military space launch vehicle. While Boeing, Masten, and Northrop Grumman have quite the lead in this competition (about two years of R&D), DARPA will consider plans from all entrants.

The agency will likely announce the winning contractor by early 2017, awarding them $140 million to develop what will hopefully allow the U.S. to fly into space day after day at a relatively low cost. Of course, whoever wins the award also bears partial responsibility for whatever the U.S. military plans on putting into Earth’s orbit, but let’s not think about that just yet.