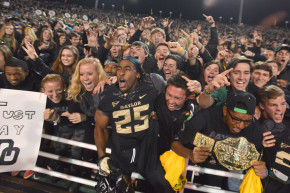 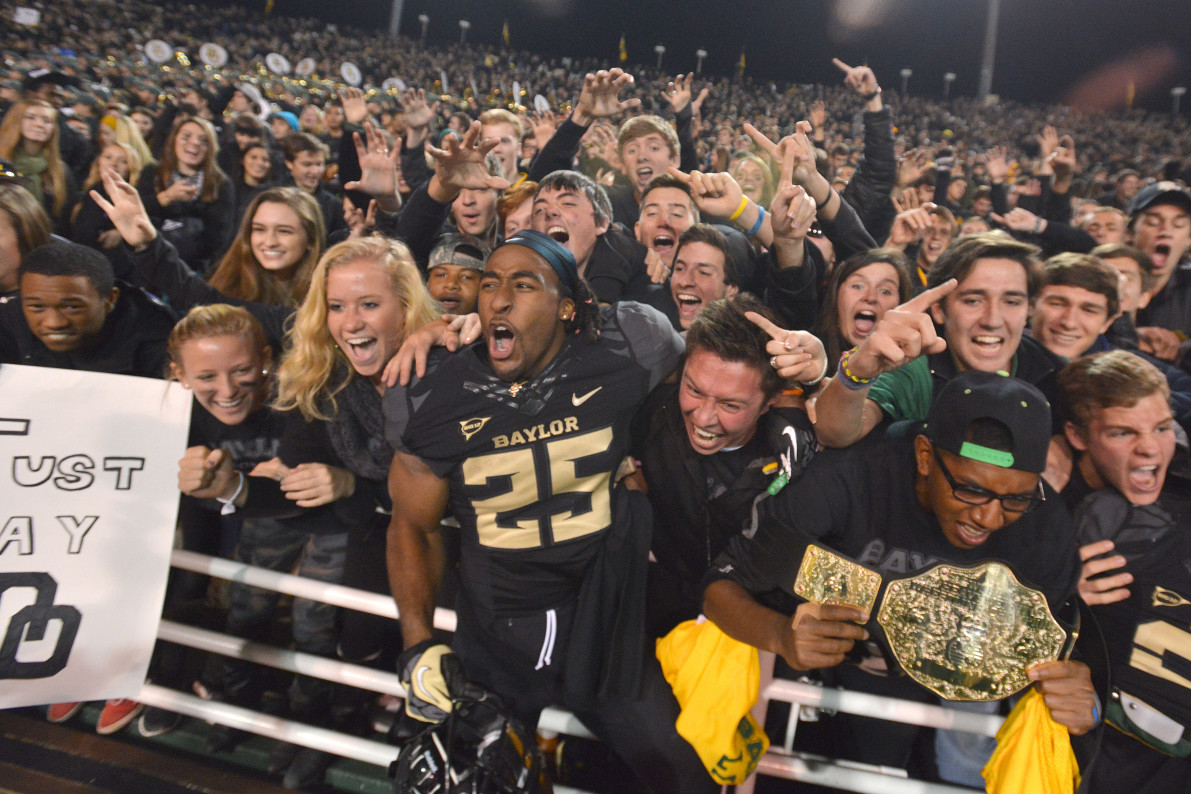 The University of Baylor fired head football coach Art Briles and demoted school president Ken Starr on Thursday in the wake of a string of sexual assault allegations against members of the football team dating back to 2013.

The school released a Findings of Fact that summarizes the law firm Pepper Hamilton’s investigation into the way Baylor handles rape allegations, and among the many stomach-churning conclusions is that football staff members themselves often conducted the “investigations” into sexual assault allegations, they discouraged victims from reporting allegations to actual authorities, and in one instance, the actions taken “constituted retaliation against a complainant for reporting sexual assault.”

The Findings of Fact is an intentionally vague document, and the public will likely never see a full report from Pepper Hamilton that shows which administrators or coaches are responsible for the horrifying culture that permeated through Baylor via its football team. Still, the school’s actions against Briles and Starr strongly imply that those at the very top were involved to some degree.

For students who attend the private Baptist school, this might have prompted a quiet afternoon of self-reflection about the seemingly inevitable consequences of using college football as the primary form of branding for a university, but reading through Baylor’s Yik Yak—a geography-based anonymous chat platform that’s popular on college campuses—the student body is mostly just whining like little bitty babies over its precious football team taking a hit.

In the hours after the announcement, the most upvoted comments reflected that sentiment, while comments critical of Briles or students who still support him were either downvoted or subject to vulgar responses from apologists of administrators who produced a system that tolerated and enabled rape.

Most disturbingly, many comments directed anger toward the specific women who reported being assaulted, in many cases using their real names, while others essentially questioned whether women can be trusted when they accuse someone of rape on account of “girls being crazy when it comes to sex.”

Yik Yak showed many students defending Briles by saying that only the rapist is at fault here, because apparently someone perpetuating a system at a university where rape victims are denied justice because the assailant is integral to the scheme that earns millions of dollars for said person is totally cool and good. Other students said that the school’s female Title IX coordinator, Patty Crawford, who took the job in November 2014 well after sexual assault allegations started surfacing, should be the one fired, not Briles.

One might think discussion of the Baylor case would stay confined to the Baylor case, but hey, this is Texas, where the culture war burns the brightest. Students lamented the “PC culture” that led to all this namby pamby anti-rape BS, while another student offered a solution to stopping rape that’s every Texan’s solution to everything: a gun.

It’s a shame for all the not-insane students at Baylor—and the school’s Yik Yak makes it clear that there are many fighting against the school’s football culture—that louder voices paint their student body in such fecal brown colors, and calling them out for their obscene misogyny would seem like picking low-hanging fruit if not for the fact these rabid fans and students make the demand for college football intense to the point that rape victims who threaten the institution are silenced, shamed or retaliated against in the first place.

And this is not a problem exclusive to Baylor. Fans and students of Tennessee, Mississippi State, and Penn State have all reacted to sexual violence by football players as more of a threat to their football teams than as a threat to the women who attend school there. There’s not a fan base in the nation that would react to this “threat” any differently, and more disturbingly, possibly not a football staff in the country that wouldn’t try to sweep rape allegations against one of its players under the rug in order to preserve the free-labor machine that earns the coaches and administrators millions.