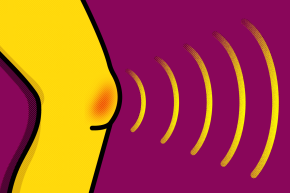 Amplified Sound Of A Knee Cracking Sounds Like Rice Crispies

To prevent further damage to the joints 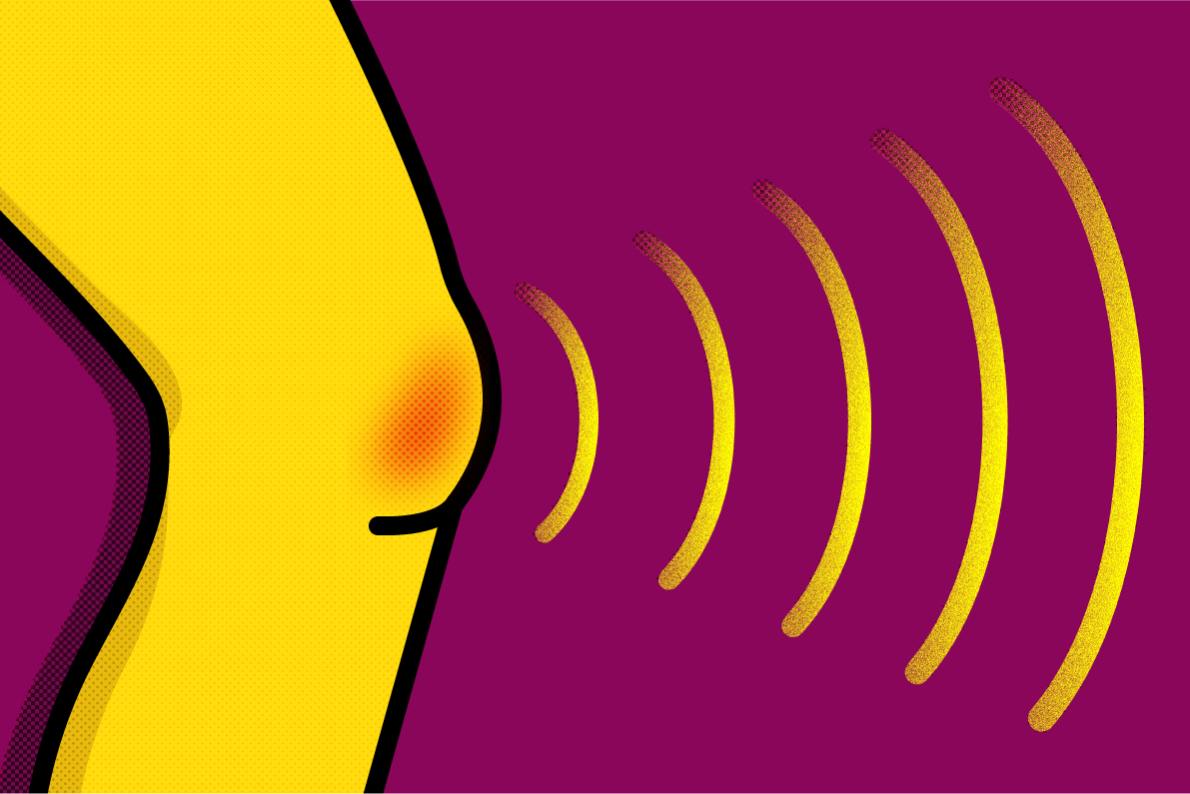 Stepping on potato chips. A splintering piece of wood. Cracking a stalk of celery.

These are not the sounds you would expect a knee to make as it bends. But using a new device designed to listen to the sounds of the knee, that’s exactly what it sounds like. Researchers from Georgia Tech painstakingly created the device so that athletes and soldiers with knee injuries can avoid causing further damage. The researchers published the study recently in the journal IEEE Transactions on Biomedical Engineering.

The knee is a complex arrangement of bones, ligaments, and cartilage. Millions of patients injure their knees every year. And while it’s obvious (and usually quite painful) when an injury happens, whether it’s from repeated stress from activities like twisting or bending, or more direct trauma, it’s not always clear when a knee is healed enough for certain activities. Usually, doctors tell patients to wait a standard amount of time for the knee to heal, but even after rest and physical therapy, weaknesses come out as the patient starts to move and put more stress on it. That’s why re-injuries to the knee are 10 times more likely than the initial injury, according to a press release.

The researchers wanted to create a device that would be able to record the sounds of a knee as it moves to determine whether or not it was fully healed, no matter how the patient felt. This early version of the device uses vibration-conducting film connected to an array of tiny microphones like the ones found inside cell phones. When the patient bends the previously injured knee, the researchers can tell by the sound whether or not the knee is healed—injured knees make erratic crackling sounds, while healed knees generate sounds in a regular pattern.

The device is still in its earliest stages—the researchers are still figuring out how to quiet irrelevant noise as other parts of the body move, and to improve the quality of sounds that are dampened by the fluid contained in the joint. And it’s not yet clear if these sounds will be useful enough for doctors to use as they treat patients. The ultimate goal, however, is to bring a device like this to the consumer; athletes could put it on while training to prevent reinjury, or physicians could catch early stages of arthritis in people among military veterans or at-risk civilians. To do that, though, the wearable would need to be less obtrusive and inexpensive. Since the materials are so ubiquitous, it’s certainly not impossible.

No matter what the medical implications, the amplified sound of a crunching knee is a bit unsettling.