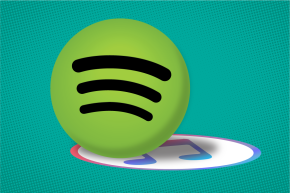 Originally an experiment, Spotify's Discover Weekly playlist now has twice as many listeners as Apple Music and Tidal combined 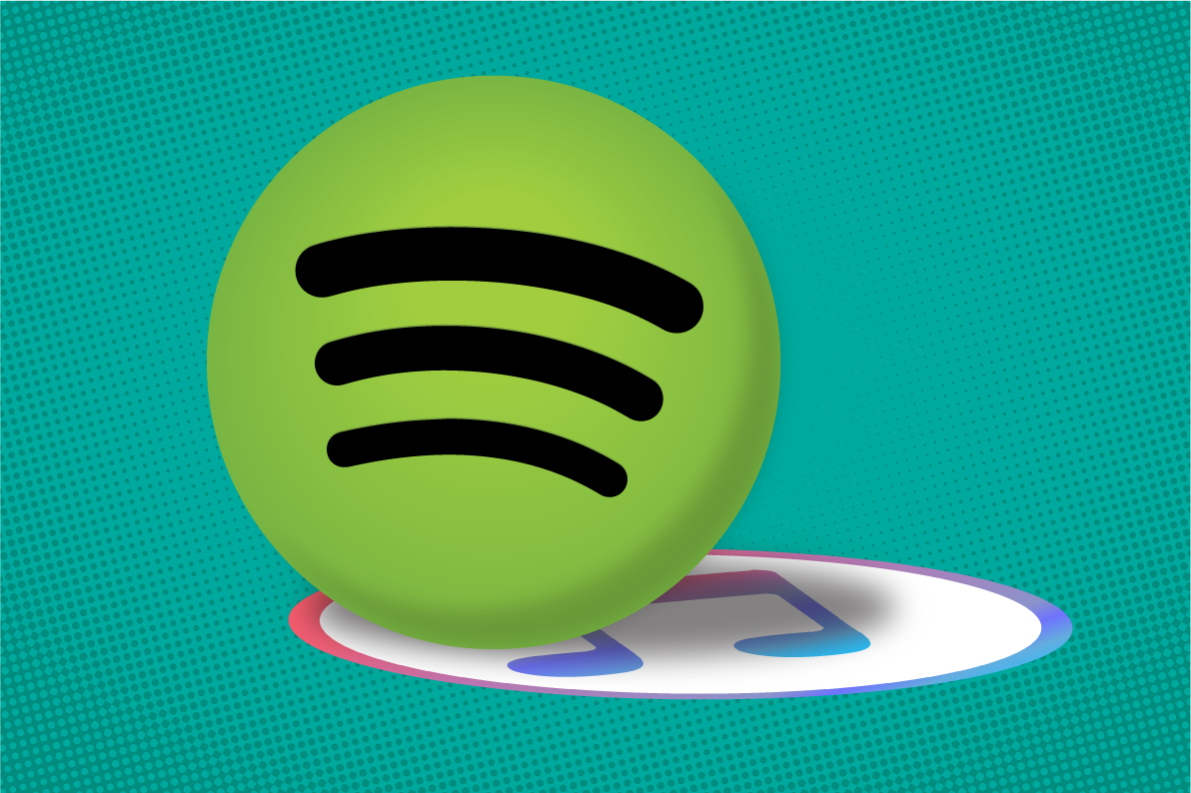 Every Monday, Spotify delivers a new Discover Weekly playlist to all its listeners. The weekly arrival of a fresh 30 songs has become a widely-anticipated event for many of Spotify’s 75 million active users and serves as a sign that Spotify has nailed a very tough assignment. Personalized engagement has long posed a challenge for all the big streaming services, but new data released this week signals that Spotify may have already won the battle against some very fierce competition.

Since the launch of Discover Weekly in July of last year, it has streamed nearly five billion tracks, and some 40 million subscribers have used the feature. For comparison, Apple Music—Spotify’s main competitor—only has 13 million subscribers total. Tidal has just three million.

While all the streaming services have a near-endless supply of music, the sheer quantity can be overwhelming for listeners. Their browsing interfaces all leave a lot to be desired, but even if they were top-notch, sifting through such a vast quantity of songs would likely give any normal person information overload. That means finding new music is like searching for a needle in a sonic haystack. And if users are not digging up songs that compel them to listen, then they’re not sticking around—and they’re certainly not going to pay $10 a month for the privilege.

The quest to give people what they didn’t even know they want has been the holy grail for streaming services, and Spotify succeeded almost by accident. Discover Weekly actually began as a Hack Week project, but it was the technology they had from acquiring “music intelligence” firm The Echo Nest which allowed the idea to flourish. What’s genius about Spotify’s Discover Weekly playlists is its personalization. It’s capable of delivering content from artists the listener hasn’t heard but should like based on their established tastes.

To pull this off, Spotify depends on a two-pronged process. First, it uses more than two billion playlists that users have already created. They rely on these to determine what songs are related and appeal to people who have tastes similar to yours. Second, it creates a profile for each user’s personal taste, which is divided into tiny clusters which represent highly specific micro-genres. These determinations rest on the technology Echo Nest created which reads music sites and figures out how artists are classified. They then use a proprietary algorithm to blend the playlist and user profile together, and each week it spits out songs you haven’t heard before but are likely to enjoy.

One of the most interesting parts of Spotify’s system is that its recommendations emerge from listeners’ habits, so they change over time. (What they put on other playlists reflects what’s becoming popular within a given subset of tastes.) It captures artists who are having organic moments of interest, but it’s immune from promotional efforts. The playlists aren’t seeded with songs that labels or artists want to get out there. They feature the music people similar to you are listening to because they like it.

Apple Music, on the other hand, opted for the opposite approach. It relies on actual humans to design expert playlists for specific sets of listeners, which is why it hired music industry legend Jimmy Iovine, who cofounded both Interscope Records and Beats Electronics, to lead the charge. While this can certainly result in excellent compilations that will appeal strongly to some people, it can’t customize on the granular level the way Spotify can. It could never hire enough editors to keep up. Google Play has some personalization—it bought Songza in 2014 in an effort to beef up its recommendations—but so far it’s not delivering the same type of engagement that Discover Weekly brings to Spotify.

The quick success of Discover Weekly has been almost as organic as the music it delivers to you. There was minimal marketing on Spotify’s part. It just caught on because it was giving people what they wanted to hear. It’s as effortless as turning on the radio, only the station is programmed exactly for you. The interface is easy, it’s responsive when you don’t like something it’s picked, and because it’s only one list each week with 30 songs there’s no danger of feeling overloaded.

And it’s paying off. Over half the people that use Discover Weekly save at least one song. They also listen to at least ten of the 30 tracks each week and come back the following week. Furthermore, playing people music that is new to them and that they actually like in turn sends them digging back into the catalog, engaging them further. The more people build their own playlists, the richer the data for Discover Weekly becomes and the better it gets at predicting what people will like.

This has all had the bonus effect of being as good for many emerging artists as it is for listeners. According to Spotify, more than 8,000 artists have scored over half of their listens from appearing on Discover Weekly playlists. Meaning that artists are actually being, well—discovered. which only makes musicians and labels more eager to appear on Spotify.

At this point, given the massive scale of Spotify’s audience and their success at building a self-reinforcing discovery engine, it seems hard to fathom that one of the other streaming services could build something more effective. And, of course, Spotify’s not stopping here. Since the infrastructure is already there, the company is working on adding personalized playlists which not only focus on new artists, but also on old classics you might have missed.