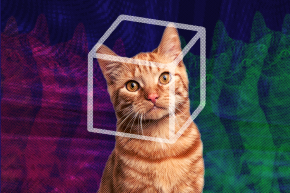 A Trippy Theory About Dead Cats Could Change Quantum Physics
By Joshua A. Krisch

A Trippy Theory About Dead Cats Could Change Quantum Physics

Schrodinger's cat—famous (theoretically, anyway) for being both alive and dead—can now exist in two places at once, study suggests 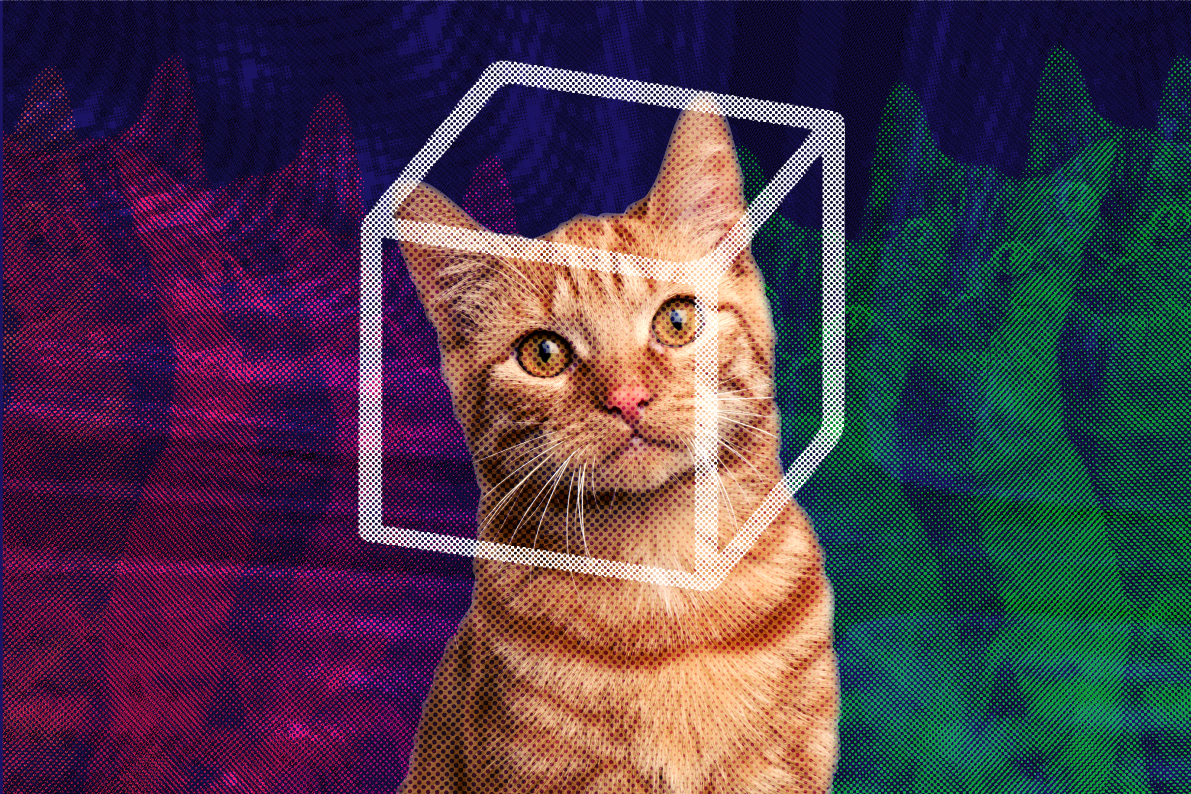 Quantum physics isn’t always the most accessible area of science, but Schrodinger and his trusty, theoretical cat have been making it easier for the better part of a century.

In 1935, Austrian physicist Erwin Schrodinger—a colorful character who fled the Nazis with his wife and lover, only to land in Dublin and father a handful of children with multiple women—proposed a thought experiment. He imagined a cat trapped in a box with a small amount of a radioactive material, which, if it randomly decays, will cause a vial of poison to kill the cat. Schrodinger claimed that, since we cannot know whether it is alive or dead, the cat is effectively both alive and dead until we open the box.

And so the Schrodinger’s cat paradox was born (or died—whatever). This odd metaphor, while not at all applicable to actual cats, is one of the most enduring explanations of quantum superposition, the notion that atoms or photons (much like Schrodinger’s love life) can exist as a combination of multiple states all at once. Since the 1930s, Schrodinger’s cat has since sparked interest among philosophers, comedians and that pothead you knew in college.

But now, a new study in the journal Science adds an even trippier dimension to Schrodinger’s cat. The “cat” can be both alive and dead—in two boxes at once.

Expanding upon the Schrodinger’s cat paradox could ultimately pave the way for better quantum computers. Now, if that concept seems a bit too complex, we invite you to read an excerpt from the paper that describes the findings in a couple brain-twisting sentences: “We deterministically create a two-mode cat state of microwave fields in two superconducting cavities, using the strong dispersive interaction with a Josephson junction–based artificial atom. This state can be expressed as [incoherent equation] where [x] and [y] are coherent states of two microwave eigenmodes (Alice and Bob) at different frequencies.” Good luck.

Regardless, the biggest limitation of classic computers is (contrary to popular belief, not Windows 7, but) working with simple ones and zeros. Quantum computers, on the other hand, make use of ones and zeros in superposition—much like Schrodinger’s hapless cat, a single quantum bit (or qbit) can be both a one and a zero at the same time. Further, since they are quantum particles, they can become entangled or linked with other quantum particles in perfect unison even when placed at opposite ends of the universe. If that sort of relationship sounds spooky to you, you’re thinking like Einstein, who famously called quantum entanglement, “Spooky Action At A Distance”.

Superposition (the cat thing) and entanglement (the spooky thing) are the two most important properties of quantum encryption, because it is almost impossible to hack packets of information that can be two things at once and alert every linked particle when they’re tampered with.

Here’s where it gets interesting. What if superposition (again, the cat thing) was even slipperier than Schrodinger’s paradox? What if an atom or a photon, a qbit or a cat, could exist in two states and in two places at once? In an attempt to push the limits of quantum physics, researchers set out to create that very paradox with photons. They set up two separate cavities connected by a current, and then used light waves to make conditions in each cavity almost identical. Then, they assigned a random spin to all of the photons in one of the cavities, creating a “cat-like state”. Each photon could now be spinning in either direction and so, like Schrodinger’s cat, was effectively spinning in both.

But then something unexpected happened. Entanglement kicked in, and the linked photons in the other cavity also began to take on random, paradoxical, cat-like spin. The result was two cavities, each taking cues in the random spin of their photons from the other—a cat that was both alive and dead, both in this box and that box—due to a clever mixture of superposition and entanglement.

The authors say that their findings could help make quantum computers even more incredible, and also pave the way for other complex quantum physics dreams—including quantum teleportation. “We have demonstrated a Schrödinger’s cat that lives in two cavities,” the authors write. “This two-mode cat state is…[a potential] resource for quantum metrology, quantum networks and teleportation…[with] important implications for continuous-variable-based quantum computation.”