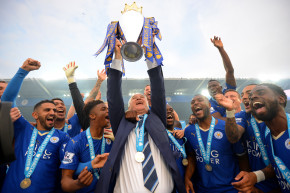 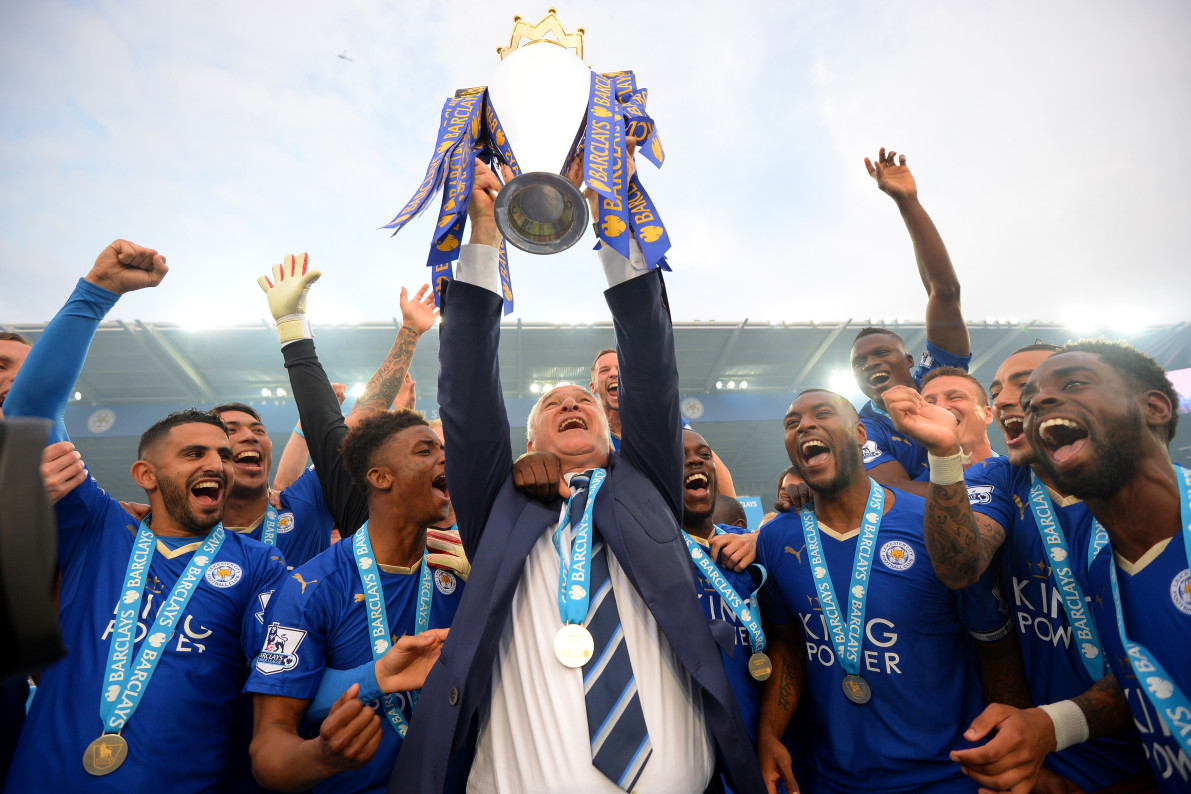 Leicester City’s English Premier League championship appears even more unlikely when visualized alongside the expenditures of the circuit’s heavy hitters.

The Guardian reported on each team’s 2014-15 finances as printed in the annual reports at Companies House. Team payrolls don’t vary that much year to year, giving a rough approximation of where each team stood in the 2015-16 season in which Leicester City defied 5,000-to-1 odds to claim the trophy with matches to spare.

Each of those clubs spent between 51 percent and 68 percent of its revenue on player compensation, but those revenues are massively disparate, ranging from Leicester City’s $153 million to Manchester United’s $581 million. Chelsea, Man City, and Arsenal all took in at least $469 million. The sport’s gap is so wide that, after those top five, Liverpool made $438 million in revenue and then there’s a drop-off to Tottenham’s $288 million and then Newcastle’s $190 million.

Success begets fans and money, of course, and this illustrates the power of inertia. Once the top five or six clubs set themselves apart, it becomes increasingly difficult to catch up. The prize money helps: Leicester City stands to profit a bonus of roughly £25 million pounds, which is nearly $37 million, based on last year’s reported prize awards.

The elite are in a different financial stratosphere, but plucky Leicester City found a way to win this season. Repeating that title will be nearly impossible. If you include Liverpool amongst the five winners from the last two decades, no one outside the top half-dozen clubs has won back-to-back championships since the Wolverhampton Wanderers did in 1958 and 1959.