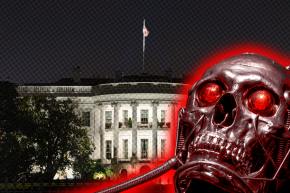 The White House Is Trying To Avoid A Robot Apocalypse 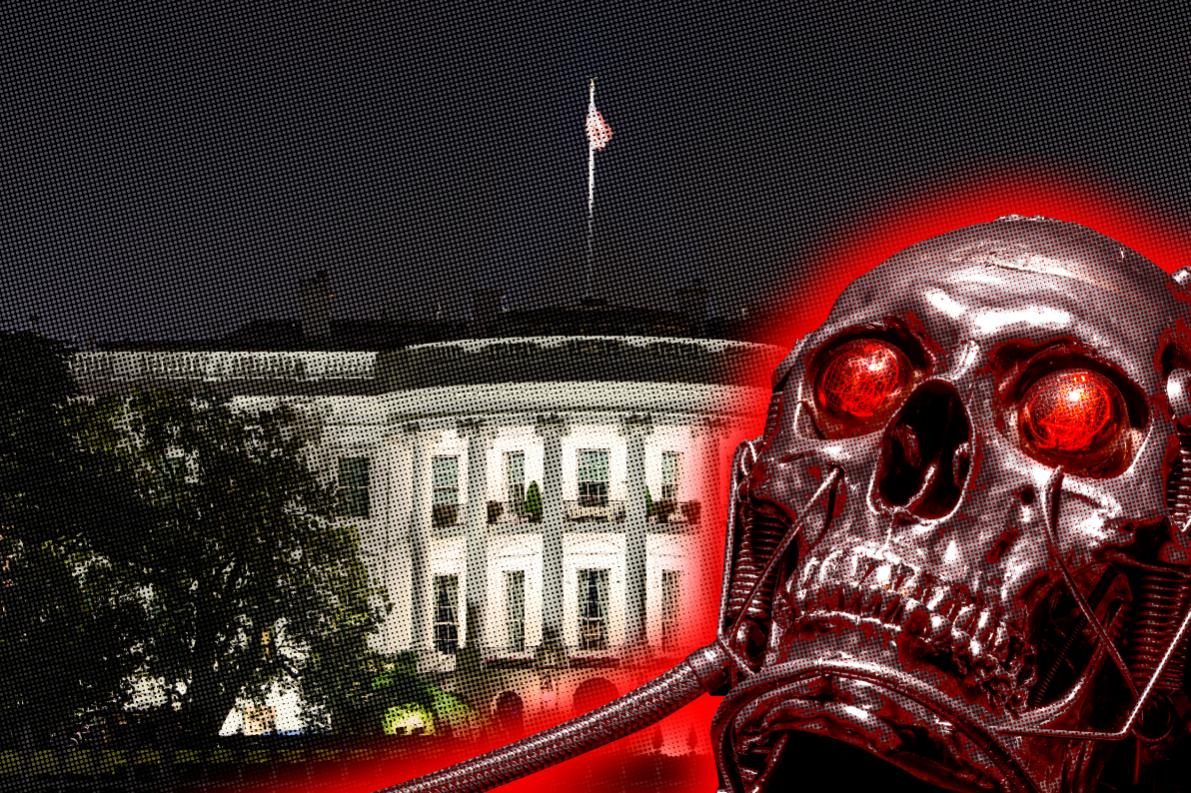 There’s good news for anyone worried about being enslaved by robotic overlords: the Obama administration is investigating possible regulations that would prevent artificial intelligence from stealing our jobs and killing off the human race.

This week, the White House Office of Science and Technology Policy brought together legal and technology experts for a workshop at the University of Washington School of Law about regulating AI. And while most of the panelists and speakers said there is no need to fear total robotic domination, the event itself proves there is a growing political concern about the legal, economic, and safety ramifications of fast-evolving machine learning and robot technology.

“We know that some people talk about AI as a threat in the long run, but a lot of AI experts are skeptical about this existential threat idea,” Edward Felton, White House Deputy U.S. Chief Technology Officer, said in his opening remarks. “What we know for sure is that AI is raising policy challenges already, such as how to make sure that the technology remains safe, controllable, and predictable even as it gets much more complex and smarter.”

Throughout the event, experts often tried to mitigate concerns of robotic takeover—a fear that they often blamed on media representations—but still expressed a need for the sort of legislation that most roboticists and policymakers would have scoffed at a few years ago. “We shouldn’t assume that AI is going to be Skynet,” Oren Etzioni, CEO of the Allen Institute for Artificial Intelligence said during his presentation. “We can actually have a system of checks and balances with AI. If you have multiple AIs, one system can be used to monitor or audit another. In fact, that might be necessary as the sophistication of AI programs increases. It may be difficult to have human oversight for a program.”

This shift in conversation surrounding AI regulation isn’t just driven by movie franchises like “Terminator” and “The Matrix”—it’s also inspired by tech and science leaders like Elon Musk and Stephen Hawking, who are both deeply concerned about the possible ramifications of unchecked AI on mankind. Recent decisions from several large corporations like Foxconn and Wendy’s to replace thousands of human employees with robot workers has also roused public anxiety that AI advancements could have a major impact on the labor force.

Tuesday’s event was the first of four White House-organized public workshops about AI. The next three will focus on AI’s societal and economical impact. “These workshops will feed into the development of a public report later this year, along with a strategic plan for research and development in AI and machine learning,” Felton said. “It’s also why we formed a new interagency group within the federal government to foster beneficial uses of AI within government and advise on the technology as it develops.”

Felton added that the White House will soon open a request for information, inviting commentary from the public and institutions on how AI could impact our lives and how policies should regulate the technology. That means there’s still time to tell the government why you don’t want machines taking your fast-food order or building your iPhone.