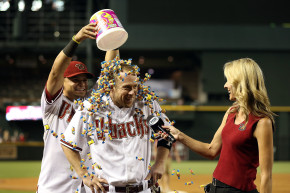 Should Athletes Eat Candy And Soda? An Investigation
By Robert Silverman

Should Athletes Eat Candy And Soda? An Investigation 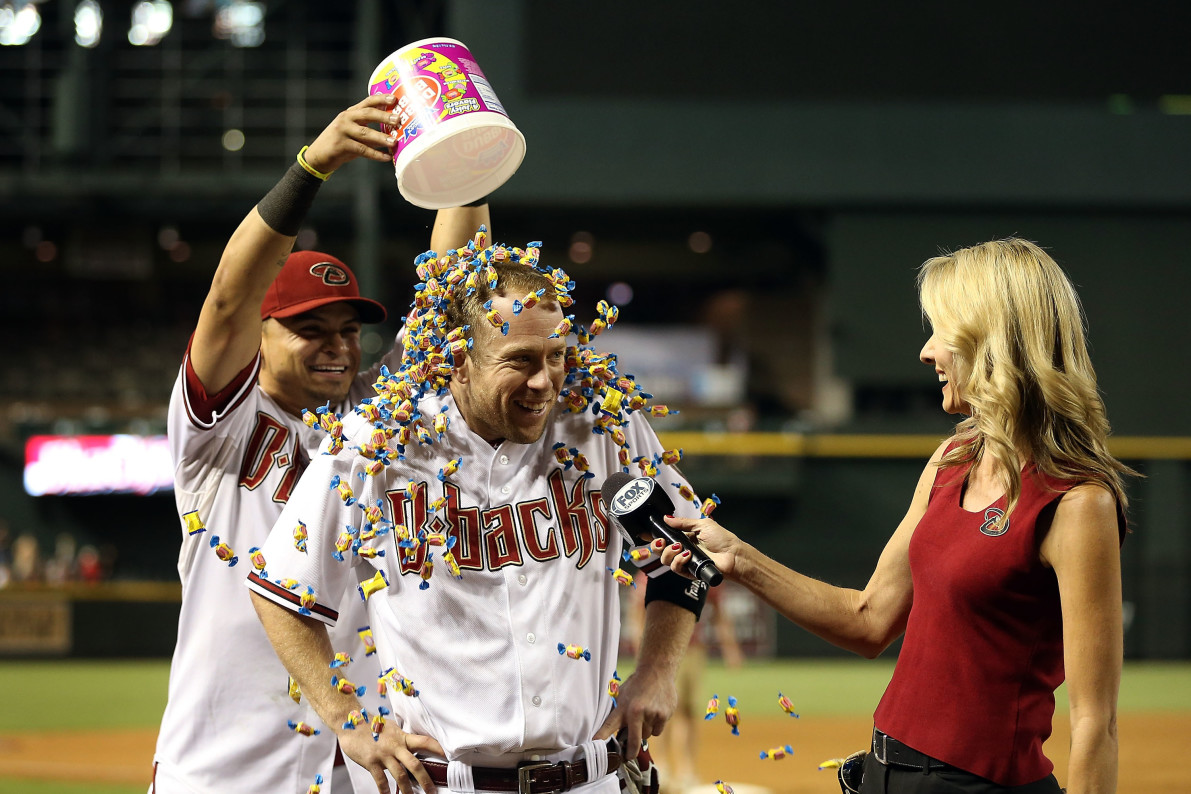 During Andy Murray’s second round match at the French Open, his opponent, 164th-ranked Mathias Bourgue, seemed to be on his way to a shocking upset victory. Bourgue had never gone the full five sets against anyone, nor had he ever even competed against a top-50 opponent before yesterday, but he led two sets to one.

However, during the fourth set, he was flagging. Naturally, he asked the chair umpire if he could fetch him the healthiest, bestest snack he could think of: candy and soda. “Sir,” Bourgue politely queried, according to the Wall Street Journal, “Can someone bring me one Mars and one Coca-Cola?”

The idea that an athlete, even a relatively obscure one like Bourgue, would turn to a goopy, fructose-laden sugar bomb and wash it down with fizzy sugar water seems implausible, given the attention paid by pros throughout the sports world to nutrition and the money shelled out for personal chiefs and dieticians. Evidently, though, the decision to pound some junk food came after he was advised to do so by another French tennis player, Gilles Simon.

“Simon told me if you feel tired, take one Coke and one Mars bar,” Bourgue explained after the match.

Maybe it’s a French thing. Gaël Monfils routinely guzzles a Coke during the changeover. When he was caught on camera pouring himself a tasty beverage during a five-set quarterfinal loss to Roger Federer at the 2014 U.S. Open, it led to a nice meeting with beverage executives and a personalized can, though no endorsement deal appears to have followed.

Thanks @CocaCola for my personalized Coke can and nice meeting you in NYC. pic.twitter.com/81lfQrVTPf

Still, there’s no evidence that a swift injection of glucose in any way aids an athlete’s performance, quick boost in blood sugar notwithstanding. A 2009 study showed that yes, bicyclists were able to up their performance by eating a candy bar if they were working on an empty stomach. When they ate a proper meal the day before, however, the sweets had a negative impact.

Regardless, examples of athletes chowing down on sugar abound. The former Orlando Magic point guard Darrell Armstrong kicked off his pre-game routine by chugging a cup of coffee with seven lumps of sugar, followed by a booster shot of candy at the half.

Similarly, then-Washington Wizards small forward Caron Butler used to gulp down an entire two-liter bottle of Mountain Dew over the course of a game, ditching the habit by switching to fruit juice, but it was a hard habit to break. He lost 11 pounds over the course of one summer, enduring “sweat-soaked sleepless nights.” Lamar Odom’s issues with the sweet stuff have been well documented, but he still credited a boffo performance in the 2009 NBA playoffs to having “candy for breakfast,” he told ESPN. “It’s the reason why I got double digits in points and rebounds. I guess I’m going to have to eat candy for breakfast in order to play well.”

Given the serious health issues that his addictions have caused him in recent years, Odom’s confession that he gobbles sweets all day because he “can’t help it. You only live once, eat as much candy as you can eat,” has taken a grim tone.

In college, Derrick Rose used to munch on “Gummy Bears and Starburst for breakfast, and Twizzlers and Honey Buns for dinner. That’s why his stomach hurts,” his ex-teammate Chris Douglas-Roberts told ESPN. “We tell Derrick the whole year, ‘stop eating so many Gummy Bears and Sour Straws.’ But he can’t. … Nobody eats Gummy Bears more than him.”

Rose’s digestive problems continued to dog him as a pro, though he did eventually hire a personal chef to keep him away from his personal “poison,” Rose said. “Everybody’s got their poison, and mine is sugar.”

And that’s before we get to Dwight Howard’s legendary consumption of “the equivalent of 24 Hershey bars a day in the form of candy and soda” and Michael Beasley’s six to seven pack a day Skittles habit.

There is one group that does have a rational basis for eating candy: endurance athletes. If you’re going to burn off between 4,000 and 6,000 calories per workout, there’s no choice but to consume Rabelaisian-sized meals, including a fistful of Snickers because “You can only eat so much oatmeal and tofu,” Dr. Michael Joyner told the New York Times. But again, even if it means eating an entire pizza, according to nutritionists, it’s better than shoveling in processed crap.