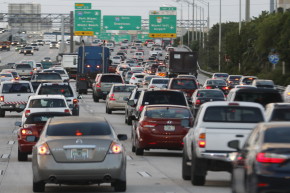 Authorities said the driver used the illegal device during his daily commute, interfering with police communications 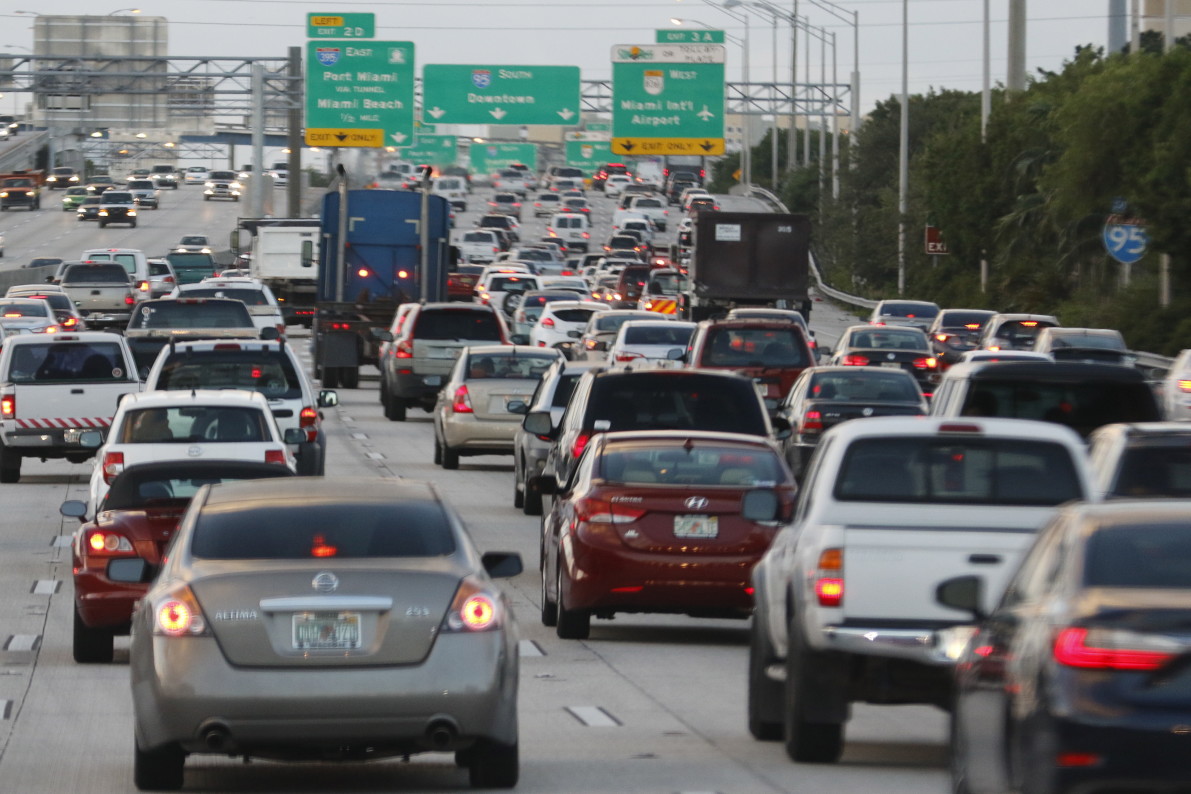 The Federal Communications Commission fined a Florida driver $48,000 for using a cellphone jammer in his SUV during his daily commute. He was apparently annoyed with people using their phones while driving, so decided to jam their cell service, disrupting police communications.

The case dates back to 2013, when police tracked Jason R. Humphreys down after the FCC received complaints from a wireless service called MetroPCS about interference in its mobile network. When authorities pulled Humphreys over, he admitted to using the jammer and said he was fed up with drivers using their phones while behind the wheel, according to reports that cited authorities. (The National Conference of State Legislatures says only texting while driving is illegal in Florida, while taking calls is allowed.)

The FCC said in a news release it proposed a fine in 2014, but Humphreys failed to respond. On Wednesday, the FCC said a new order “fully affirms and imposes the $48,000 fine” against Humphreys, who had been using the jammer for up to two years while driving to and from work, interfering with cellular service on Florida’s Interstate 4—a 132-mile highway running from Daytona Beach to Tampa.

“This case highlights the danger posed to public safety by use of a single signal jamming device, which can disrupt all wireless and public safety communications in the area,” Travis LeBlanc, the FCC’s enforcement bureau chief, said in the news release on Wednesday. “These devices may not be used by the public under any circumstances.”

Signal jammers are illegal in the U.S. because they can interrupt police and emergency communications. The devices work by transmitting radio signals that interfere with, or overpower, signals produced by authorized communications.

It is also illegal under federal law to buy, sell, or use signal jammers in the U.S. and its territories. The FCC said the U.S. Department of Justice or Armed Services are permitted to use them, but only in “very limited circumstances.”

The FCC’s order is part of a broader effort to clamp down on the use of signal jammers. Also on Wednesday, the FCC issued a $34.9 million fine to C.T.S. Technology, a Chinese retailer it said marketed 285 models of signal jamming devices that it advertised could be shipped to customers living in the U.S.

The company marketed the devices through websites it owned, and via platforms provided by third parties, the FCC reported. It also said the company made false claims that some of its devices were FCC-approved.