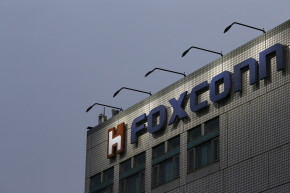 This is only the beginning, a publicity official in China says. 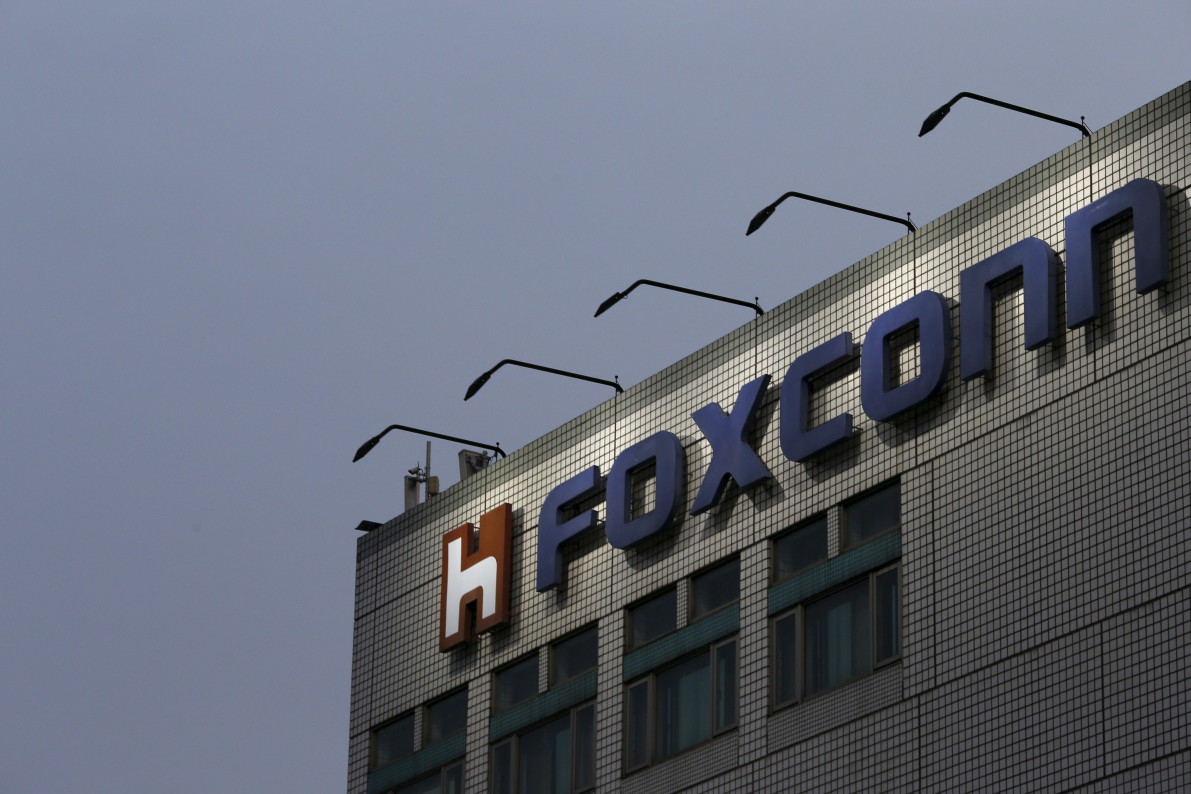 Foxconn, the massive electronics manufacturer that supplies Apple and Samsung, has reportedly replaced 60,000 employees with robots at one of its factories in China. The move is bad news both for those who lost their jobs and all the rest of us who fear the robot takeover.

According to the South China Morning Post, the factory in China’s Kunshan region “has reduced its employee strength from 110,00 to 50,000, thanks to the introduction of robots.” Xu Yulian, the head of publicity for the region, added, “More companies are likely to follow suit.”

In a statement delivered to BBC, Foxconn said it was automating many manufacturing tasks in its operations. However, the company said that the transition wouldn’t translate to long-term job losses.

“We are applying robotics engineering and other innovative manufacturing technologies to replace repetitive tasks previously done by employees, and through training, also enable our employees to focus on higher value-added elements in the manufacturing process, such as research and development, process control and quality control,” the company said. “We will continue to harness automation and manpower in our manufacturing operations, and we expect to maintain our significant workforce in China.”

Foxconn, based in Taiwan and the maker of iPads and iPhones, has drawn criticisms for its oppressive work conditions, which have in the past led to workers committing suicide. But still, cuts are a bad sign for the region, which counted a population of 2.5 million in 2014—two-thirds of whom were migrant workers.

Such downgrades could lead to widespread unemployment in China and a backlash against the proposed U.S. minimum wage of $15. Earlier in the week, Ed Rensi, former CEO of McDonald’s USA, told Fox Business that “It’s cheaper to buy a $35,000 robotic arm than it is to hire an employee who’s inefficient making $15 an hour bagging French fries.”

As such, the impending robot labor revolution has some academics arguing for a “universal basic income,” as more and more manual jobs are handed over to machines.