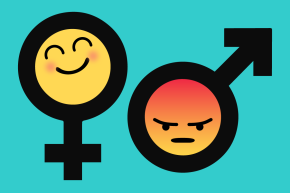 Study Confirms What You Already Knew: Men Are Ruder On Facebook
By Tracy Clark-Flory

Study Confirms What You Already Knew: Men Are Ruder On Facebook 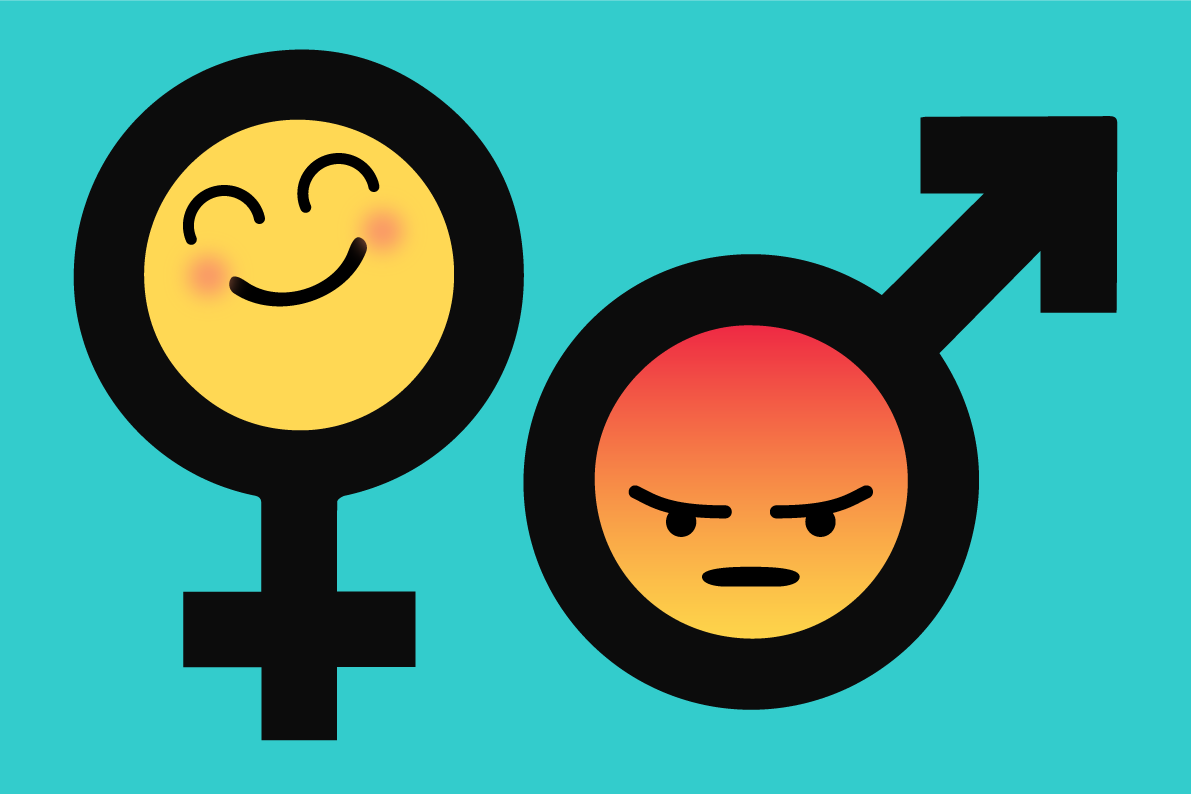 That Facebook friend who posts that they are sooooo ridiculously thankful for their beautiful bestie? Probably a woman. The family member whose status update mentions the government, guns, and a few colorful words? More likely a dude.

Such are the uncomfortably stereotypical findings from a new study on gender differences in language used in Facebook status updates. But researchers did find one thing that challenges gendered cliches: women are actually slightly more assertive than men—possibly thanks to the equalizing effect of social media.

The large-scale study, published in the journal PLOS One, analyzed more than 10 million public posts from over 68,000 Facebook users ranging in age from 16 to 64. Researchers found that most language reflected little gender difference—but a few themes emerged. Women tended to use language that was “interpersonally warmer, more compassionate, polite,” according to the study. They were more likely to post about family, friends, and relationships. Men, on the other hand, used language that was “colder, more hostile, and impersonal,” and were more likely to talk about politics, sports, or specific activities like playing video games.

That’s where the confirmation of gender stereotypes—which, it must be mentioned, can greatly influence people’s behavior—ended. The researchers found that women used slightly more assertive language than men, which contradicts past research suggesting the opposite. The researchers speculate that “the online network environment may act as a social equalizer, placing users at different power levels into similar social roles–everyone is a ‘friend.'” That, they say, might undo dynamics that could cause women to be less assertive in the real world. “Status messages can be viewed by all members of one’s social network,” says the paper. “These factors may decrease the salience of gender roles in online contexts that create differences in assertive and submissive behavior in other situations.”

But back to the findings that are sure to make men and women alike feel terrible about their respective gender. Among the topics strongly linked to women, some of the most commonly used words, and emoticons, included “excited,” “happy,” “<3,” “besties,” “friends,” “family,” “sister,” “baby,” “puppy,” “wonderful,” and “blessed.” Then there were what the researchers referred to as “intensive adverbs,” things like “soo,” “sooooo,” “yay,” and “ridiculously.” Among men, popular words were “government,” “freedom,” “rights,” “win,” “lose,” “battle,” “fight,” “shit,” “fuck,” “football,” and “sports.”