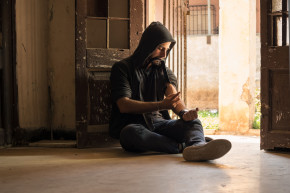 App For Heroin Users Alerts Your Friends You May Have Overdosed 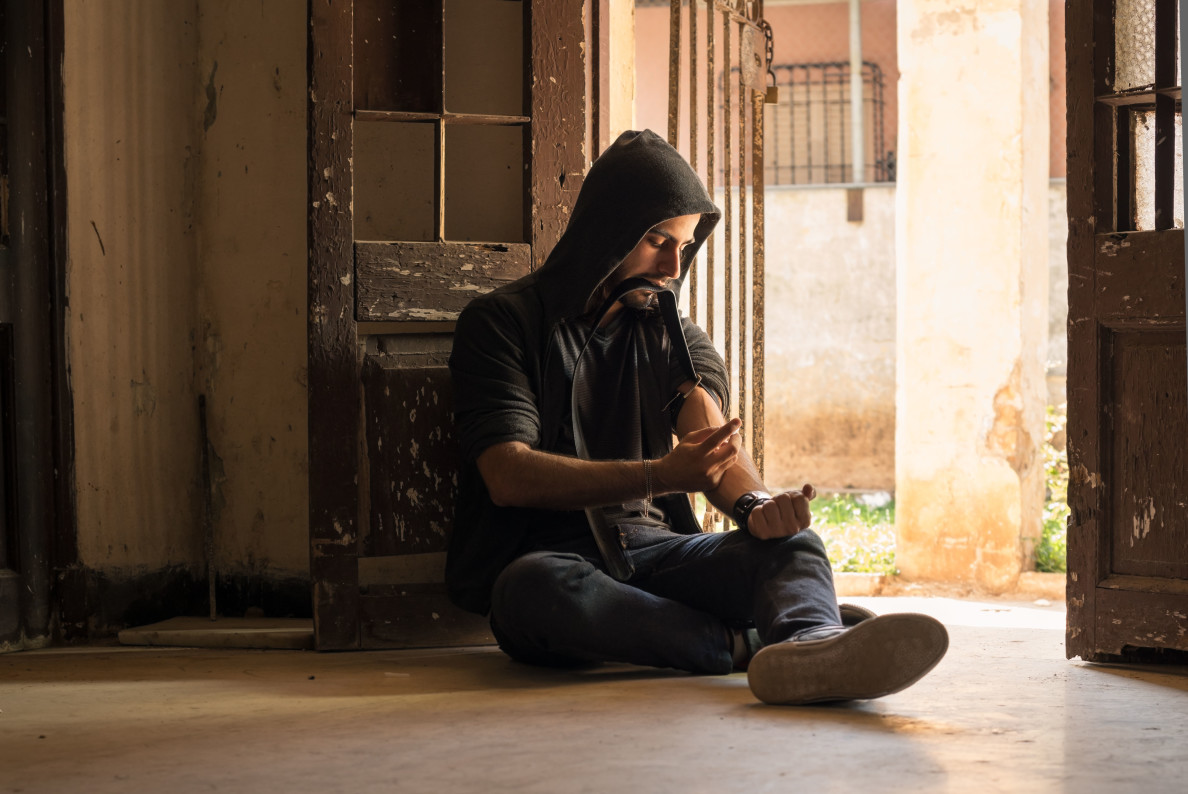 “Just say no” doesn’t always work for serious heroin addicts, but that doesn’t make using the drug any less dangerous. So, in an effort to reduce the potential for fatal overdoses, an app developer has turned to Reddit for ideas to create a harm-reducing app from those with firsthand experience.

Redditor HeroinKing on Sunday posted to the /r/opiates subreddit a call for suggestions from fellow heroin addicts on how to improve on the app, which alerts a friend or family member when a person overdoses. It currently exists in beta form in the Google Play store. The app’s developer, Chris Oelerich, is not a heroin user. “I can’t understand addiction like that,” he told Vocativ. “I don’t think you can until you’ve been there.” So he turned to his friend HeroinKing—who he describes as a “brilliant guy,” but someone whose life is controlled by heroin—and his online network of fellow addicts for suggestions on how to make the app as useful and functional as possible.

“It’s like this open community and they talk about opiates like they’re collecting pokemon cards,” Oelerich said of his decision to take to Reddit for suggestions. “It’s a very open thing for them. [Heroin addiction is] bizarre to me, but it’s a huge problem…I want to treat it like a problem to be solved.”

With Oelerich’s app, the Remote Egg Timer, a user can designate an emergency contact who would receive a text message should the app detect an overdose. The user sets a timer on the app for a predetermined period. Once the clock runs out, if the user hasn’t pushed the button to stop the timer, the app will send a message to the emergency contact saying the person is unresponsive and needs help—giving the friend an opportunity to go check in or call emergency services.

There are some bugs to work out, Oelerich said, but most of the users gave the app positive reviews. “I will totally download this and I’ll get my sister to as well,” wrote Redditor OxyCaughtIn. “Be good for times when we can’t watch out for each other.”

Even its name came from Reddit. “Can you call it a remote egg timer or some shit? Call mom when the eggs are fried? References to your brain on drugs or some shit but don’t say any thing about drugs?? This needs to be in place!!!!!!!!” wrote Redditor KickerS12X.

The text message is customizable, but the default note reads: This is an automated request for help. Unresponsive after using. Would you mind checking up on me?

Oelerich is working on making the app detect movement of the phone, which he hopes to make the indicator that a person has overdosed—if the phone hasn’t moved since before the timer reaches zero, it’s an indication that the user is not responsive and would trigger the message to the emergency contact. He also wants to be able to provide the GPS coordinates of the heroin user.

New Hampshire, where Oelerich is a college student, has been hit particularly hard by the heroin epidemic currently wreaking havoc on communities across the country. The app is a product of a “Hackademy” in which he participated that was held by the internet performance management company Dyn, which is based in New Hampshire. The “Hackademy,” an invite-only, four-day event for computer science and engineering students, was held last week. Participants were given the task of creating apps to address the heroin epidemic.

A quick scan of the Google Play and the Apple app store shows a smattering of apps designed to help people addicted to heroin or other drugs. Those apps provide tips on how to help loved ones who are addicted to drugs and counseling for users trying to quit. The Remote Egg Timer is one of the first “harm reduction” apps that appears to cater to the typical behavior of a heroin user. “If a timer is allowed to run down without user intervention an SMS message will be sent to a trusted contact,” according to the app’s GitHub page.

“It seems like a real problem with no good solution,” Oelerich said. “I want to keep at it and hopefully help find one.”

Data from the Centers for Disease Control and Prevention shows that there was a 286 percent increase in overdose deaths from heroin and that use of the drug has doubled amongst people between the ages of 18 and 25. In 2014, there were nearly 30,000 opiate-related overdose deaths in the U.S.

Reddit has proven to be a valuable resource for heroin and other opiate abusers to collaborate on the safest ways to use drugs. Another subreddit offers descriptions and locations of batches of heroin that are suspected to have been laced with the drug fentanyl, a synthetic opioid about 50 times stronger than heroin that has led to thousands of overdose deaths in recent years.