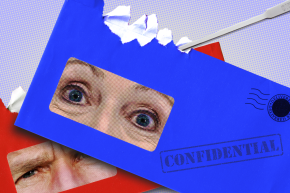 The infamous hacker got out of most charges, but admitted to hacking Colin Powell 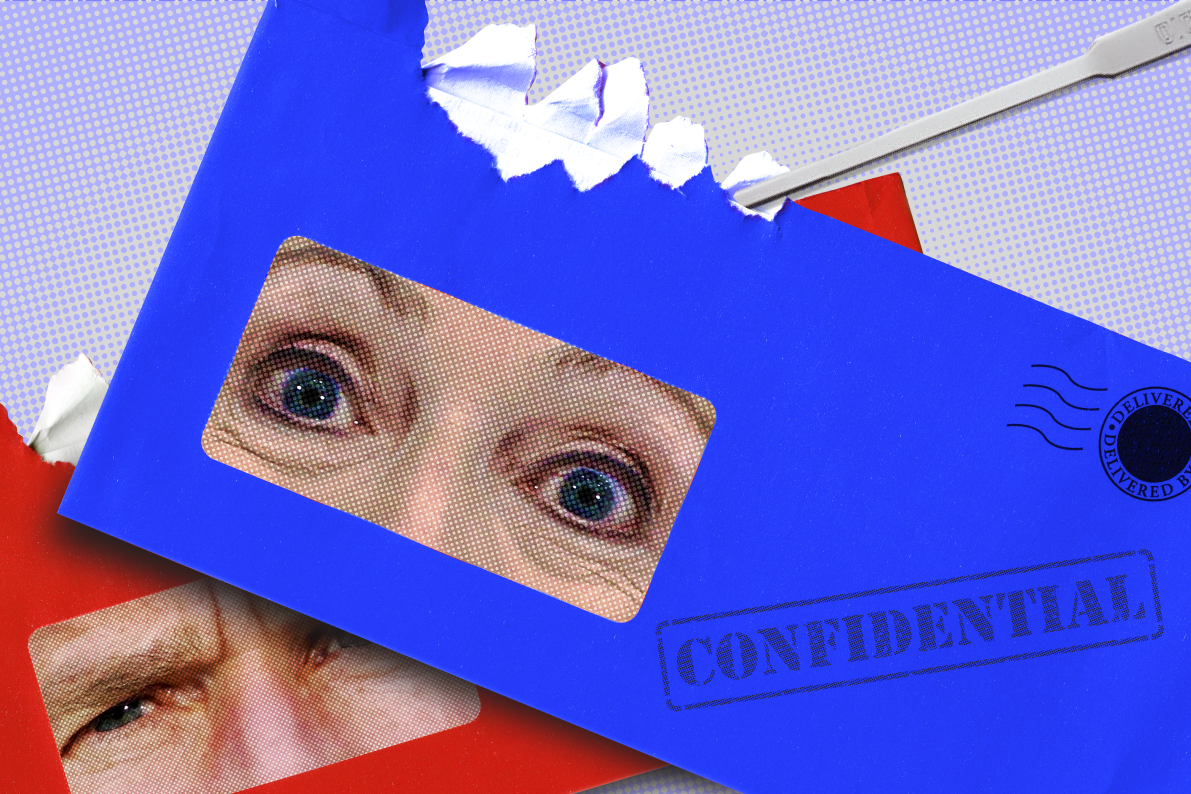 Guccifer—real name Marcel Lehel Lazar—was extradited earlier this year from his native Romania to stand trial in the U.S. He may be eligible to cooperate with the U.S. government on other cases, according to his plea agreement.

Guccifer had been indicted on nine charges related to a string of hacks from 2012 to early 2014, many related to the AOL accounts of some of the most powerful people in the U.S. government. Most famously, his victims included friends of Bush, meaning the hacker was able to share pictures of the former president’s newfound hobby of painting childlike portraits of world figures.

In a statement of facts filed along with his plea agreement, Guccifer admitted to hacking more than 100 Americans. His guilty plea, however, dismisses seven of the charges, leaving only one brief stint of hacking around March 11, 2013, and wire fraud later that July.

Though his indictment doesn’t name any of the victims, it’s clear that one, identified as Victim 3, is Colin Powell, the Secretary of State under George W. Bush’s first presidency. Described in Lazar’s guilty plea as “a former U.S. Cabinet member who resided in the Eastern District of Virginia,” Victim 3, the indictment said, had his personal emails published by a media outlet on August 1, 2013. That’s the day that the Smoking Gun, which received and published a number of Guccifer’s hacked files, published a report, based on extensive emails provided by Guccifer, that strongly indicated a romantic relationship between Powell and Romanian Member of the European Parliament Corina Cretu. Powell denied allegations that they were romantically involved.

According to the court documents, once he’d hacked a Facebook or AOL account, Guccifer would impersonate that person in order to fool their contacts, and then hack those people, as well, often by trying to reset their password and successfully guessing their password hints. He’d also wreak havoc on some of his victims. Once he’d gotten access to Powell’s Facebook account, for instance, he posted comments on his wall like “You will burn in hell, Bush!” and “Kill the illuminati! Tomorrow’s world will be a world free of illuminati or will be no more!”

During his string of attacks, Guccifer also hacked Sidney Blumenthal, a close aide of the Clinton family. He also recently claimed to have breached former Hillary Clinton’s infamous private email server when she used it for official business as Secretary of State—a practice that has prompted an FBI investigation. Clinton spokespeople have strongly denied that claim.