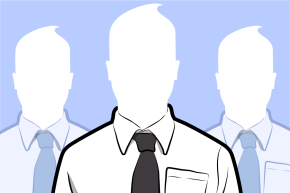 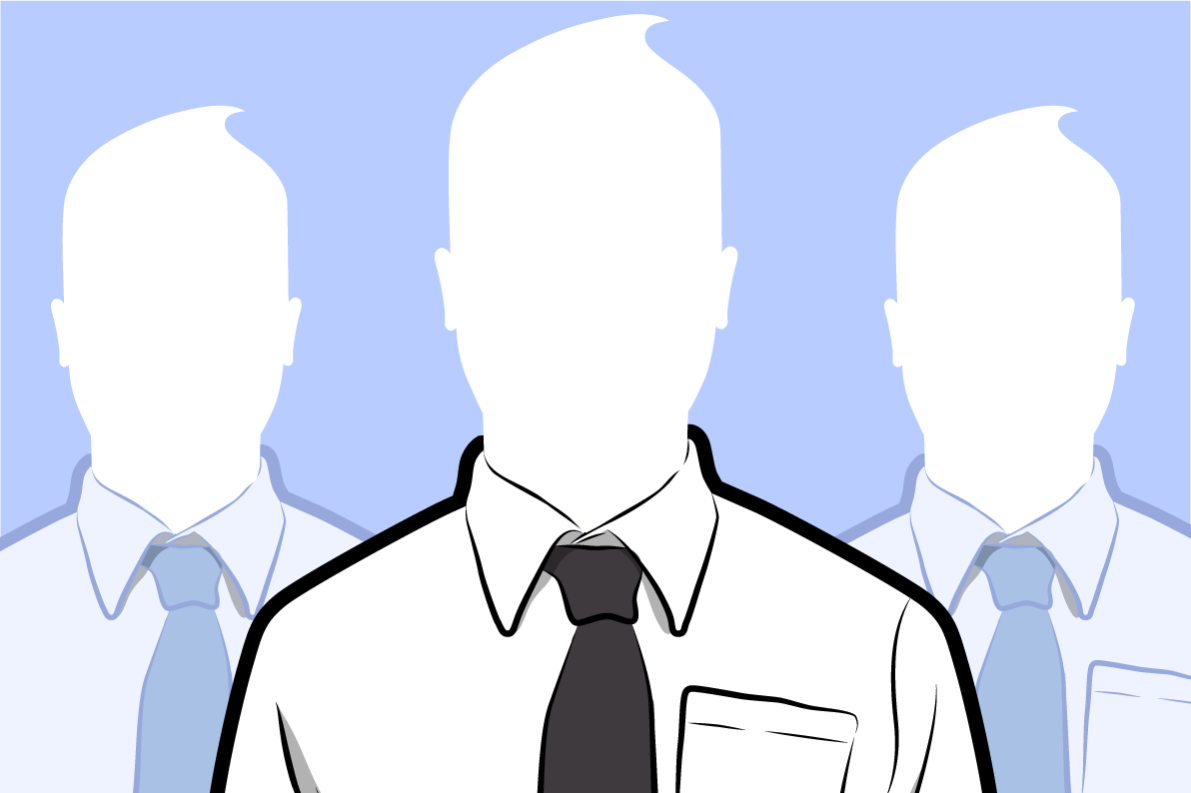 On Tuesday night, a member of the Church of Jesus Christ of Latter-day Saints (LDS) leaked a draft of a guide for how Mormon missionaries can use technology and the internet. The 32-page document provides a glimpse into the insular, restrictive life of the LDS members who volunteer to serve on proselytizing and humanitarian missions.

The church is especially secretive about its rules and procedures—going so far as to keep policy changes from its members. Last November, the church made a new policy that deemed gay married couples apostates and doesn’t allow children of gay parents to join the church until they turn 18, leave their parents’ home, and disavow their parents’ relationship. The church didn’t share the doctrinal shift with its members, but a Reddit leak and national media coverage inspired thousands of members to leave the church.

So this newly leaked document, a January 2015 draft of “Missionary Work In the Digital Age” is the first public look at how one of the most important Mormon institutions has adapted in the information age, and it demonstrates the church’s need to clarify how social media can be used as a tool for both good and evil

“For now, Facebook is the only social media site you are authorized to use,” reads the document before introducing the Facebook standards. Those rules include:

The guide also includes rules for using smartphones and tablets. Missionaries can use the devices to assist learning and teaching, specifically with mission-leader-approved apps. Similar to the Facebook standards, these rules also prohibit use of devices without the surveillance of a companion. Vocativ obtained a 2014 version of the same guidebook, titled “Online Missionary Work,” which includes fewer guidelines about using Facebook and no mentions of mobile use, suggesting the Church has felt an increasing need to monitor how their missionaries engage online over the last couple years. The person who leaked the guidelines on Reddit deleted the document several hours after posting, but the comment thread remains, including many posts from non-Mormons and former Mormons shocked by some of the rules.