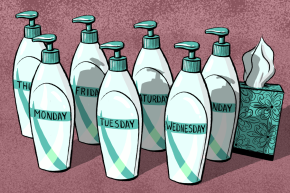 Hint: It's also the worst day of the week for life 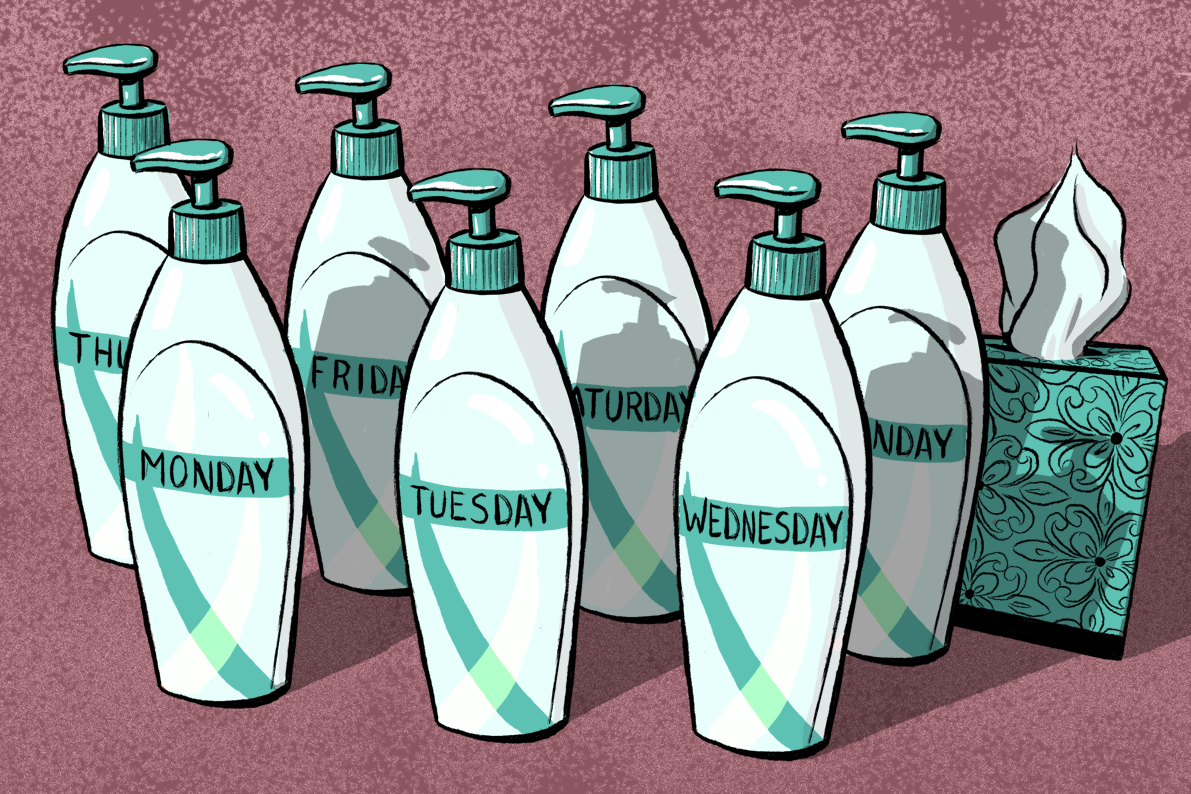 Next most popular is Sunday, which has 0.86 percent more viewership than average. This seems to make intuitive sense: Before people are avoiding the hell of Monday, maybe they’re distracting themselves from the dread of having to avoid the hell of Monday. That or people just have more time on the weekends, because Saturday comes next, with 0.49 percent above-average visits. Then follows Tuesday with a slight increase, and Wednesday, Thursday, and Friday, which dip below average viewership.

So, basically, the weekends and start of the week are when most people are logging on and getting off. But it’s that very first day of the work week that really drives traffic. Now, when your co-worker groans about “that Monday morning feeling,” you might have to wonder which feeling they’re talking about.