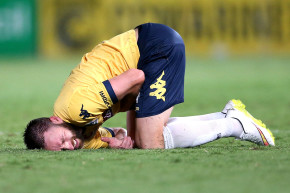 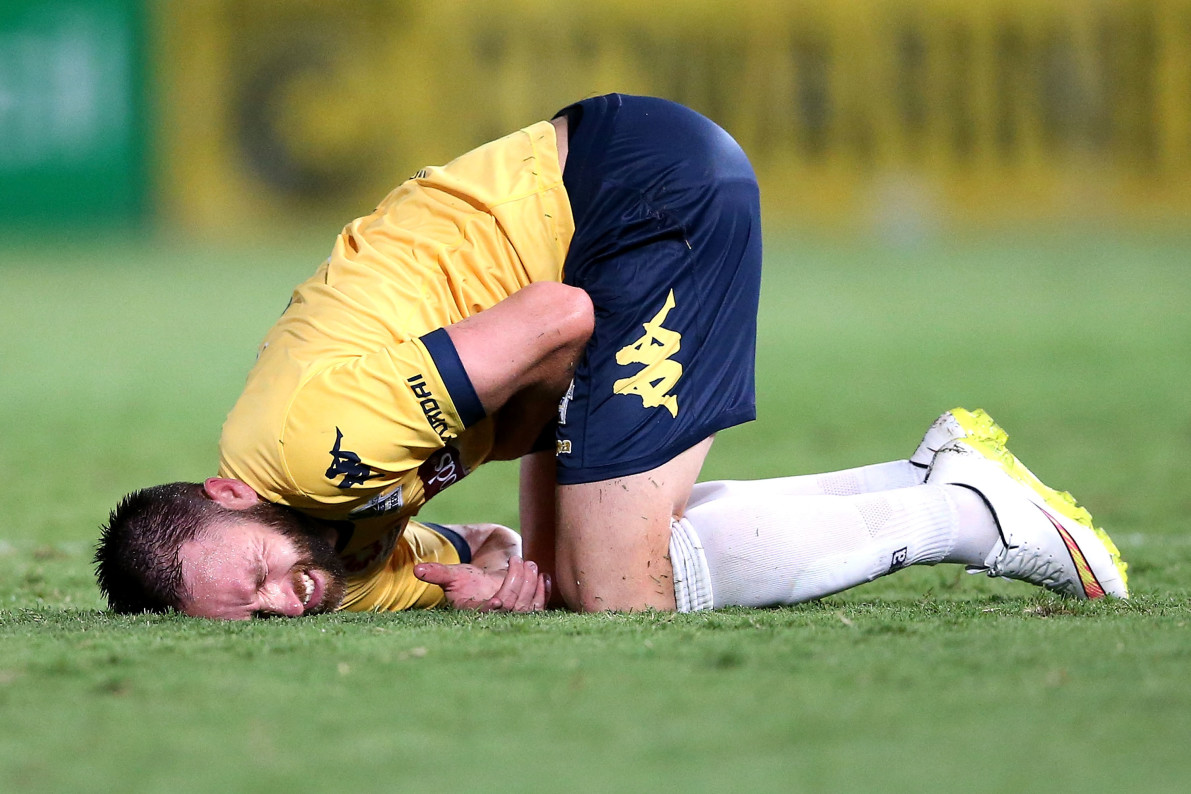 The priorities of soccer clubs and national teams are often at odds over their shared players, each concerned the other won’t play someone in the right position in the right setting and for the right amount of time. And, worst of all, there’s always fear of injury as players rack up more and more time on the pitch.

That is why the reported agreement between the English national team and the Premier League clubs ahead of Euro 2016, which starts next month, to share proprietary performance and fitness data is both stunning and obvious. As the Telegraph writes, “That data is regarded as extremely sensitive and in the past clubs have been unwilling to allow access to any outside party, even the [national team].”

At the same time, the mutual aim is to keep these players healthy, so having Premier League clubs inform the national team of their players’ minor aches and pains, gait imbalances, fatigue indicators, and more is also a protection of their lucrative investments. Such information can guide training protocols and game usage so no player is overextended, particularly rehabbing or recently injured players—a list that, for England, includes Jack Wilshire (broken leg) and Jordan Henderson (knee ligament).

There is no word that the Premier League clubs plan to share their data with the national governing bodies of international players, which could give England a small competitive advantage in the tournament.

Wearable technology is growing commonplace in professional sports and especially in European soccer, providing new insights into a player’s physical capacity. It’s also posing new questions about privacy, particularly in instances such as this when one club is tracking the data (and presumably has solicited a waiver agreement from the player) but then transfer that information to another club.

While one would hope that both management parties hold a player’s health above all else, that might not always be the case; different parties can easily express differences of interpretation. One club may consider a player’s current running pace to be a red flag for an injury and coddle that player until there’s improvement; the other team’s staff might dismiss those concerns and insist on full exertion in practice or additional minutes of game time.

This is an idea whose time has come but, for maximum utility, there needs to be communication about this data between each side’s back-room staffs. Otherwise, such information could pose new risks. The priorities are the same and so too must be the process.