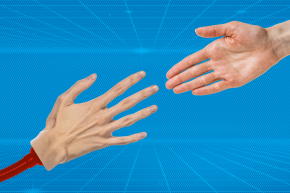 Do We Trust Robots Too Much?
By Allee Manning

Do We Trust Robots Too Much?

A new experiment suggests that when it comes to robots, we're a bunch of suckers 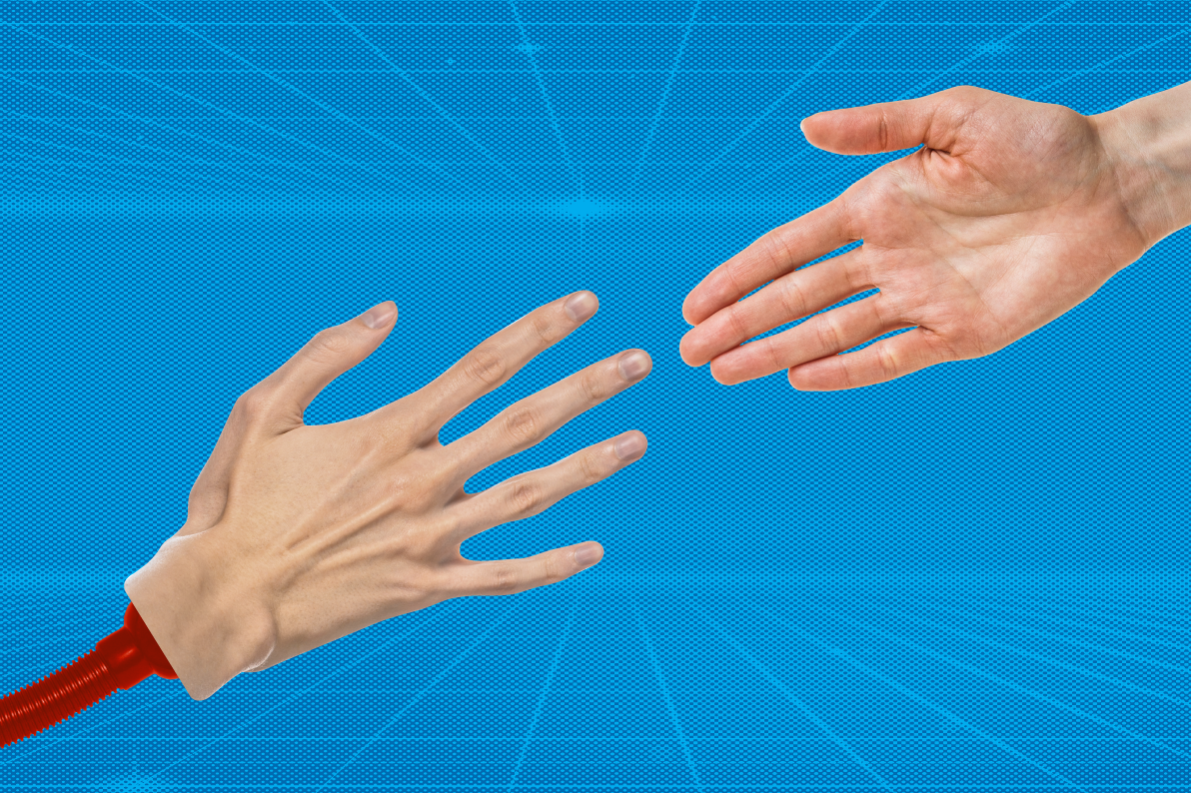 The question of whether or not robots can be trusted is no longer something of science fiction, but rather a legitimate cause for concern. And it’s not an easy one to answer. According to one new study, we’re liable to sell out our safety for the social media glory, or so that our peers can receive baked goods.

Harvard University computer science student Serena Booth found that humans were more trusting of robots when in a group setting, and more likely to trust the robot if they believed it was performing a service beneficial to humans. Booth discovered this by presenting students with a friendly wheeled robot that requested access to a building that requires key card entry. She found that not only did students enable robo-breaches of security at an alarming rate, several students took the interaction as an opportunity to take photos to share on social media. One student even admitted that the entire reason she let the android interloper into the building was to make a Snapchat video of it.

In a video taken of one interaction, a student exclaims “Cookies!” after the robot asks to be let in to make a delivery mere feet away from a building placard that reads “Protect Yourself, Protect Your Community. If someone you don’t know follows you in without swiping call [Harvard University police Department.]”

“I’m worried that the results of this study indicate that we trust robots too much,” Booth told Harvard in an interview. “We are putting ourselves in a position where, as we allow robots to become more integrated into society, we could be setting ourselves up for some really bad outcomes.”

And this isn’t the first study to show that humans may be willing to trust robots to a fault. A Georgia Tech experiment found that people were willing to follow an “Emergency Guide Robot” out of a simulated fire situation, even when it took them around in circles, or when they were told that it was malfunctioning.