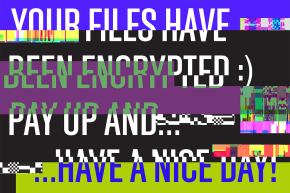 California, you've got to stop clicking those phishy links 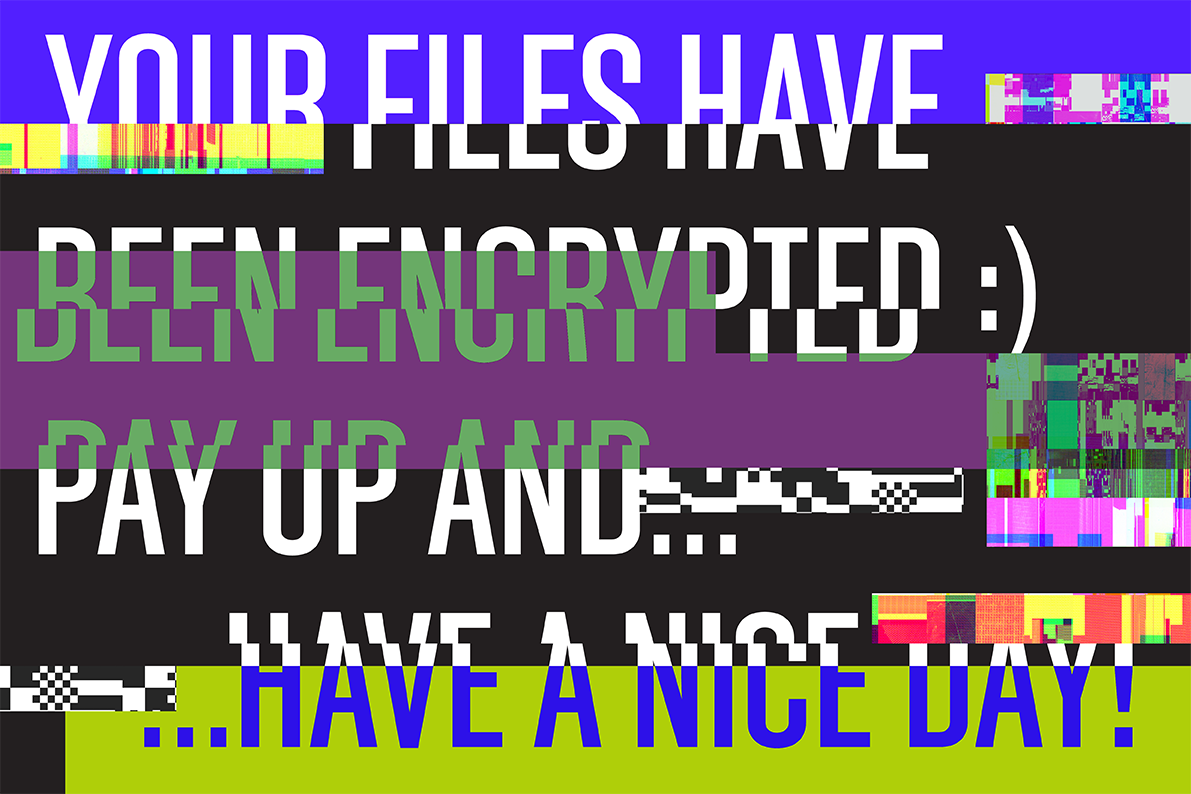 There’s no disputing that ransomware, that terrifying phenomenon in which a hacker encrypts your files and demands a fee for the key to decrypt them, is sharply on the rise, and that there’s little hope that it will stop soon.

Hospitals are increasingly being targeted, with a new one seemingly hit every week. Though there is the occasional success story of someone finding a way to defeat a ransomware attack on their own, the FBI, the closest thing the U.S. has to an authority on the subject, has admitted there’s little it can do to help if you’re already infected.

While nobody knows the total number of people and institutions affected—surely not everybody reports every attack—the FBI’s Internet Crime Complaint Center (IC3) does publish an annual survey of cybercrime. From it, it’s possible to paint a picture of which states have the most ransomware victims, and how much it’s cost them.

In total, IC3 recorded 2,453 ransomware victims last year, resulting in more than $1.6 million in losses. That’s almost double the number of victims, and more than three times as much in damages compared to 2014. Unsurprisingly, California, the most populous state in the U.S., is hit most frequently, and for the most money—271 victims, costing a total of more than $265,000.

Unfortunately, as researchers have already dubbed 2016 as “the year of ransomware,” and interest in the subject has only peaked in recent months, the problem is likely to get far worse before it gets better.