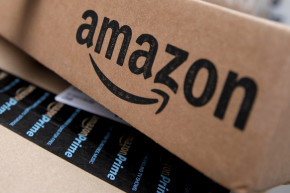 Customers Mad At Amazon For Ending Policy It Denies Existed

But the company has replied, "What program?" 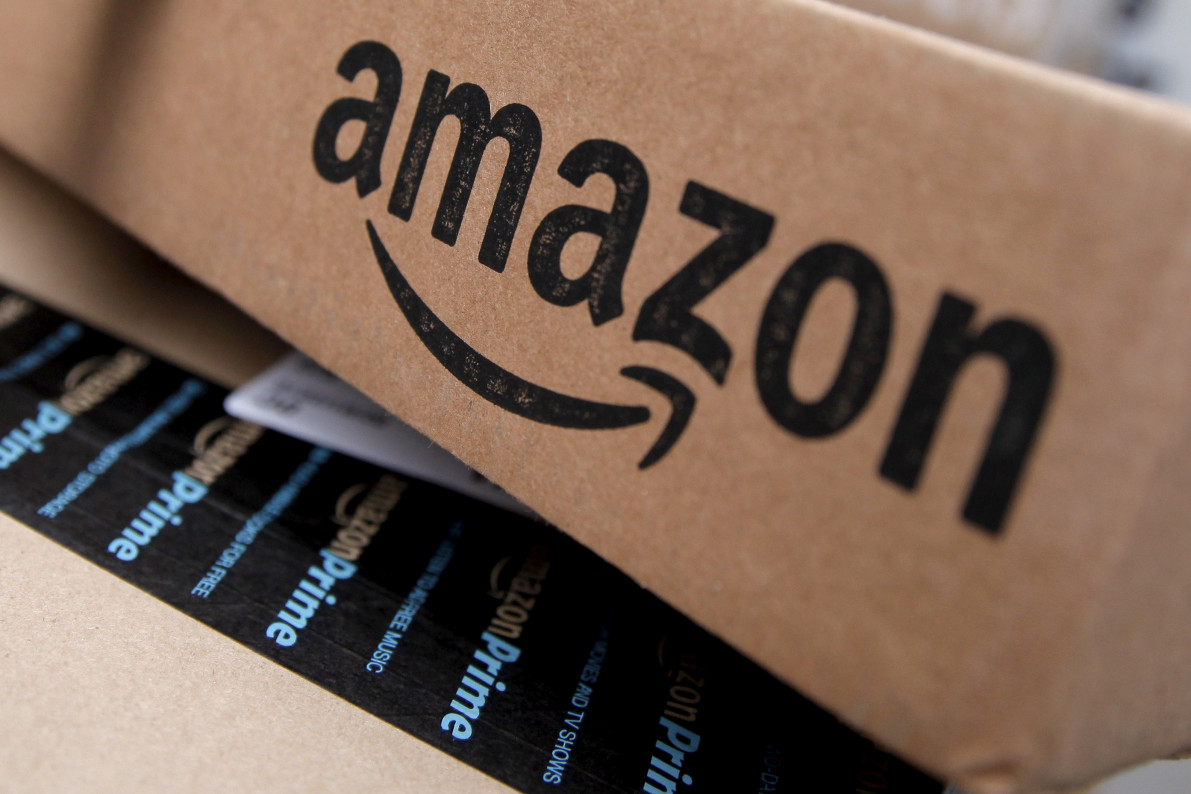 Amazon users are complaining about the disappearance of the company’s “price match” program—which Amazon denies ever existed. Until recently, if something you bought on Amazon dropped in price within a week, the e-commerce giant would give you back the difference, according to lots of online users.

According to a mad community on Reddit, as of early May, Amazon walked back on this refunding program. One user on Sunday wrote, “What pisses me off the most is amazon is pretending like they never did this and if it happened before it was a ‘one time exception.’ I have price adjusted at least 50 times in the last 3 years, so that’s bullshit if it was just an ‘exception’ this was the policy amazon [sic] had.” Other users corroborated the company taking the same false position.

However, Amazon has denied such reports, saying that its policy has never changed. In a statement delivered to PC Magazine, Amazon said its refunds only ever applied to televisions, and that any customer who received compensation for other items were “an exception.”

“Our Official Policy on Price Matching and price protection has not changed,” an Amazon spokesperson said. “These stories are inaccurate. We work hard to find the best prices out there and match them for all customers every day. Our customers expect to come to Amazon and find the lowest prices and we are obsessed with maintaining that customer trust.”

Amazon, as the largest retailer on earth, has contributed to the creation of an entire ecosystem of support companies. Startups such as Earny, for instance, have launched recently to help customers take advantage of price drops. They are just as perplexed by Amazon’s actions.

Oded Vakrat, co-founder Earny, said he noticed Amazon, which accounted for about 50 percent of Earny’s processes, backpedaling on May 7 or 8, about two days after his app launched. “Our users were contacting Amazon customer support, and we saw their messages that they were only price matching TVs,” he told Vocativ on Tuesday.

Vakrat added that while Amazon’s policy was never great—Best Buy offers exchanges within 15 days, while Walmart offers 90—he believes Amazon will miss out on a burgeoning post-purchase movement. “It’s not nice for a customer to purchase an iPad and then find out two days later that the price dropped by 50 percent,” he said. “As a consumer it’s very frustrating to see others pay less than the price that you paid.”

CamelCamelCamel, an Amazon price-tracking site, said it wasn’t worried too much about the supposed change in policy but understood customer grief. “Price matching has never been a core feature of our site—those being price history charts and price drop alerts—so this shouldn’t impact our users much,” Daniel Green, founder of the site, told Vocativ in an email on Tuesday. “It is unfortunate that those users who were utilizing the price matching will no longer be able to do so, but every retailer’s policies change over time.”