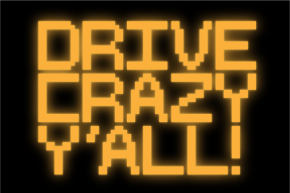 A common prank has left Geoffrey Eltgroth with uncommon charges 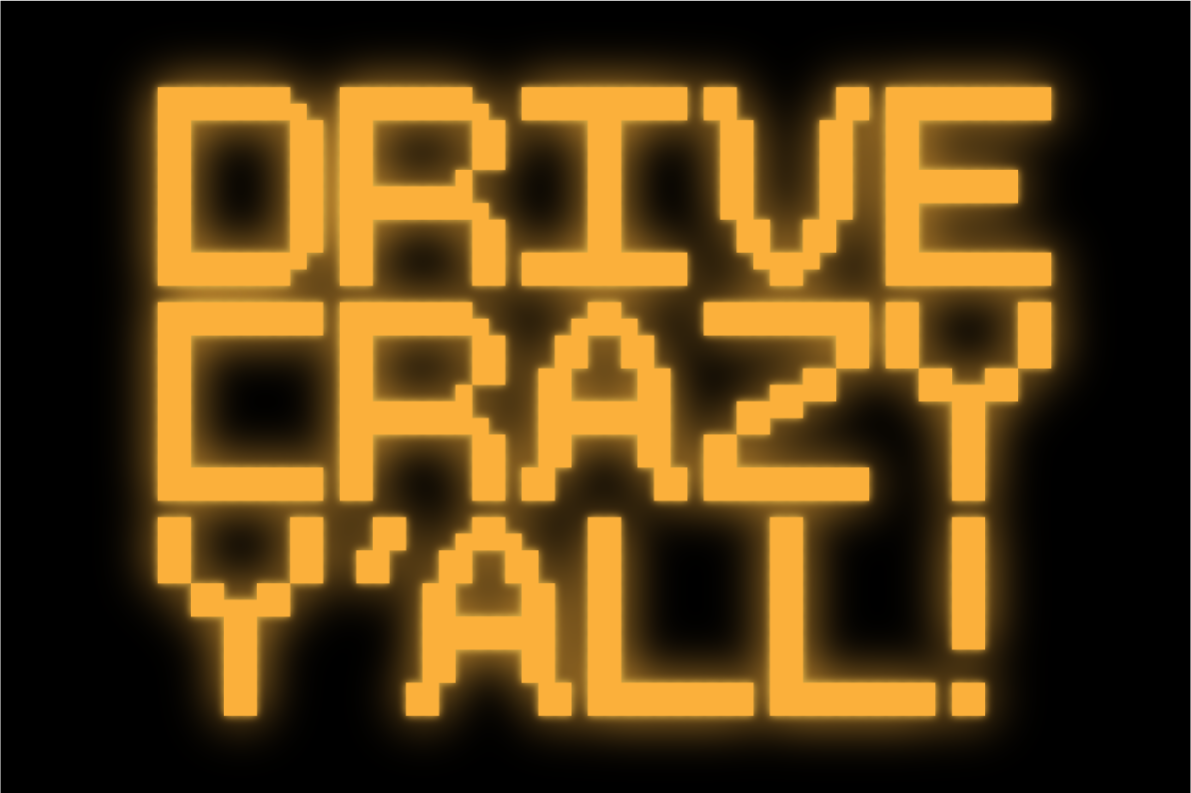 While such pranks are relatively commonplace, the man, Geoffrey Eltgroth, 26, faces an unlikely penalty: charges of felony criminal mischief, which carries a maximum sentence of 10 years in prison.

Reprogramming such signs is both remarkably commonplace and, as far as hacks go, incredibly easy. (We won’t provide instructions here, but it takes about a minute to Google.) Even if the device’s owner has changed the default password—which often isn’t the case—it can only take a single step to simply reset it.

The internet is full of pictures of previous highway sign hacks, which pranksters have changed to read “GODZILLA ATTACK!,” “VOTE DONALD TRUMP,” and the ever-popular “CAUTION! ZOMBIES! AHEAD!!!” Reports of actually getting caught for the prank, however, are rare.

According to a Cedar Park Police affidavit, obtained by Vocativ, a Williamson County officer was tipped to a man tinkering with the sign, then found Eltgroth walking a dog behind a gas station. “When I confronted Eltgroth about changing the sign, he admitted to typing in the user name and password (which he guessed) for the sign and deleting the message to warn traffic of upcoming construction,” the officer declared, “because he believed it was humorous.”

As of Tuesday, Eltgroth is currently still in jail, the Williamson County Sheriff’s department told Vocativ.