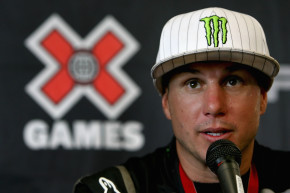 Months after committing suicide, Dave Mirra has become the first action sports athlete to be diagnosed with CTE 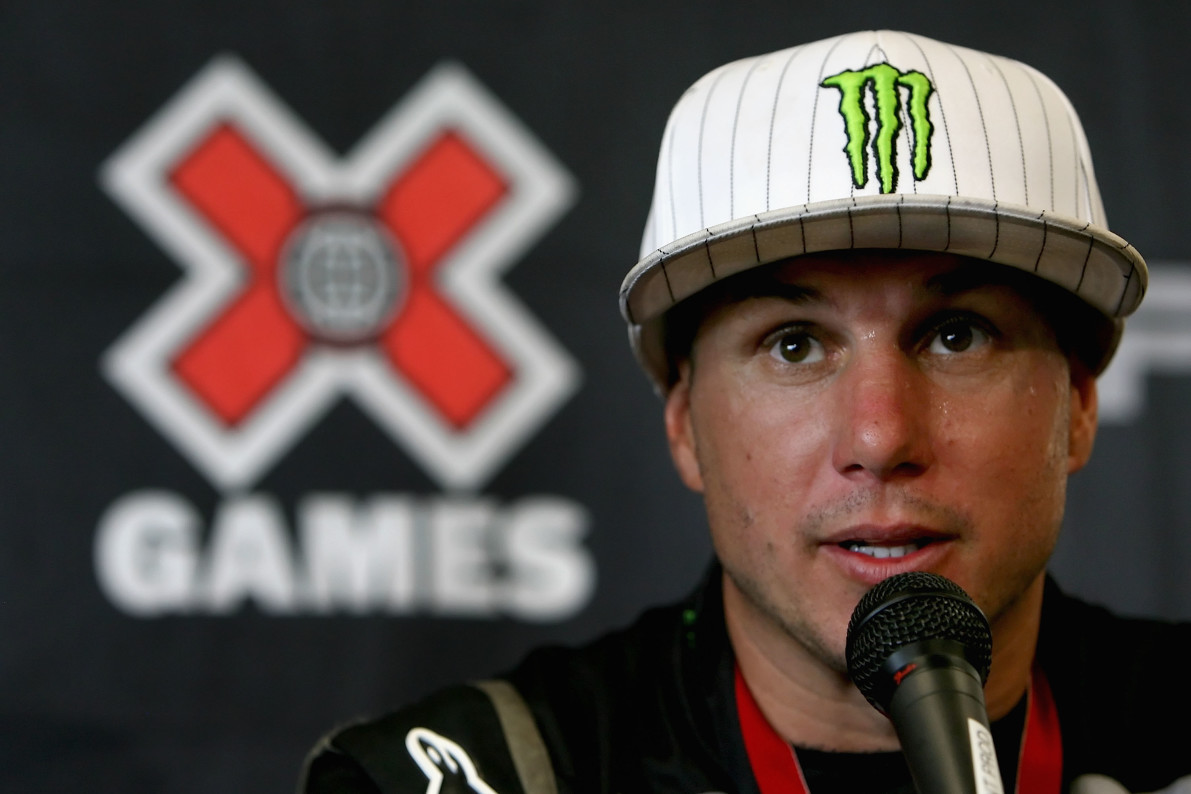 After BMX biking legend Dave Mirra committed suicide on February 4 of this year, his wife had his brain tested for chronic traumatic encephalopathy. Sadly, the result came back positive, rife with tau proteins dotting both his temporal and frontal lobes after years of enduring an unknown amount of concussive and sub-concussive trauma. This makes Mirra the first action sports athlete to be diagnosed with CTE.

The neuropathologist went so far as to equate the condition of his brain to that of NFL players and other contact sport athletes that have been posthumously diagnosed with the disease. “I couldn’t tell the difference,” Dr. Lili-Naz Hazrati said.

In an exclusive interview with ESPN: The Magazine, Mirra’s wife Lauren describes the agonizing final weeks of his life, the transformation of his formerly vibrant personality into something different and darker, prone to wild mood swings and unprovoked crying jags or bouts of exhaustion, his mind clouded and wracked with depression.

“I remember seeing him sitting on our bed one day, in the last month of his life,” she said. “I had just gotten out of the shower and saw him hunched over with the blankest lost look. I sat down next to him and held his hand. I said, ‘What is wrong? Are you OK?’ And he just shrugged his shoulders. He couldn’t even speak. He didn’t know. He couldn’t put it into words. He was lost. He was helpless. It was completely different from who he was.”

Lauren Mirra doesn’t know what her exact plans might be for the future, but her overarching hope is that she’ll be able to find a forum in which to speak out, to encourage best practices and prevention measures, without coming across as an ideologue out to ban action sports altogether.

“Through him we have an opportunity to help and change,” she said. “Beauty from ashes. That’s how I will always choose to see it.”