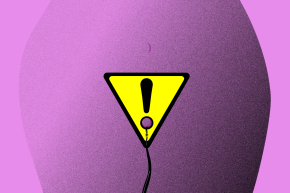 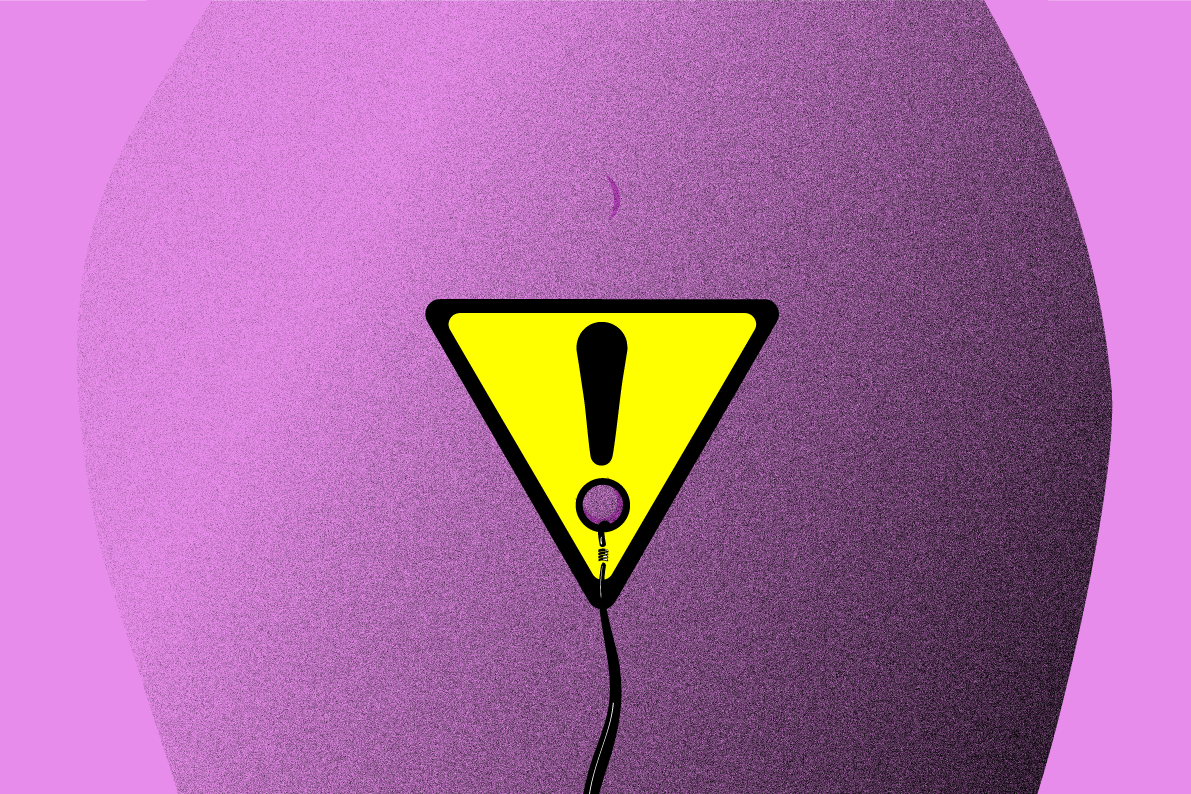 In the early 1970s, an IUD called the Dalkon Shield caused pelvic inflammatory disease—and, in many cases, unintended infertility—in as many as 200,000 women. The catastrophe caused a 40-year stigma against the birth control device, a backlash that has only recently started to abate.

Medical devices have come a long way since then and are, for the most part, much safer. But recently a spate of gynecological devices—such as laparoscopic power morcellators, which gynecologists use to remove the uterus or benign tumors on it, and more recently Essure, coils that act as non-surgical permanent birth control—with safety concerns have likely put hundreds of thousands of people at risk. Now some experts have started to question whether the FDA is properly vetting the highest-risk devices before they hit the market. And according to a study published recently in the journal Obstetrics and Gynecology, there’s much room for improvement.

There have been 18 high-risk devices approved for gynecological use between 2000 and 2015. Some of these devices were for contraception, others for monitoring a fetus’ heart rate, and others were for endometrial ablation, a procedure in which a surgeon uses an instrument to destroy some of the lining of the uterus.

In the study, the researchers looked at the type and duration of clinical trials used to test each device before it received approval. Less than half (42 percent) of the devices had been approved based on randomized controlled trials. A third of them weren’t monitored once they went on the market. Three devices didn’t meet their primary endpoints—the metric by which the researchers can tell if the device is effective—but were approved anyway. Finally, three of the devices were taken off the market after they were approved because they presented undue risk to patients. The devices had real consequences: One called Intergel, used to stitch up patients after gynecological surgery, was indicated in at least three deaths.

So how did these so-called high-risk devices receive approval? For those devices that put patients at the most risk, such as pacemakers and implantable lenses for the eyes, manufacturers have to apply for the FDA’s premarket approval. It’s the agency’s most stringent classification, intended for regulators to evaluate the efficacy of the device before it becomes available to patients (other types of low-risk devices, such as bandages or dental mirrors, can simply go on the market and continue to be monitored).

For devices to be approved, they are required to have only one clinical trial, not two as is required for drugs, and the experiments only need to show that the device is as good or better than what’s already on the market.

Though clinical trials are required for premarket approval, there’s no designation regarding the setup or quality of the experiments, according to the study authors. That’s partially because the gold standard of design—a randomized controlled trial, which includes a group of randomly selected participants that receives the treatment and a group that receives a placebo treatment—isn’t always possible for all devices, Steve Xu, a dermatology resident at Northwestern University and one of the authors of the study, told Vocativ.

To test many devices, it’s impossible to give a patient a placebo implant, he says, meaning the studies inherently lack a control group. The studies could have other weaknesses, too: If a study for a device intended to be permanent only lasts a year, or if the sample size is too small, or if the device’s efficacy is only based on the doctors’ subjective impressions that the new device works better than an old one. Sometimes these weaknesses are necessary, which is why the FDA is supposed to work closely with manufacturers to produce the best possible evaluation. But in practice, that doesn’t always happen. Xu doesn’t believe manufacturers are doing bad studies maliciously, but they often want to bring their devices to market quickly, and that can cause them to cut corners in the evaluation of those devices. “If you don’t have a strong [regulatory] bar to set, you’re at risk of approving devices that aren’t safe,” Xu says.

“Our analysis shows that there remain significant weaknesses in clinical evidence leading to approval for high-risk obstetrics and gynecology medical devices even along the most rigorous premarket approval pathway,” the researchers write.

But the issue extends to other types of medical devices in cardiology, orthopedics, and beyond. The FDA has a challenging job, Xu says. “Devices have more inherent variability in terms of their manufacturing and their use, which leaves more room for error. When you talk about how it gets implanted, it gets more complicated.” The FDA’s reach and priorities are mandated by Congress, and strict regulation often gets a bad rap for limiting innovation. But there’s no evidence to support that idea, Xu says; the researchers insist that devices need stronger clinical evidence before being approved by the FDA.

Unfortunately, according to Xu, the FDA’s regulatory framework seems to be moving in the opposite direction. The 21st Century Cures Act, a healthcare-focused bill, was unanimously approved by the House and will soon come up for a vote in the Senate. While it contains lots of provisions that Xu believes will benefit patients, the bill also calls for weakened regulation of medical devices.

Xu suspects that the bill will pass—it’s one of the few things that has bipartisan support, he says—which means that it will fall to physicians to ensure that devices are working as they should. He suggests that physicians considering using a newly approved device should make sure to carefully review the clinical trials themselves. “Maybe they can even spearhead independent [unbiased] registries to look at how the devices are performing,” Xu adds.

Or the advisory board, which often evaluates devices before and after they’re approved by the FDA, can establish a set timeline to check in with how devices are doing once they’re on the market. “Physician societies should be more involved in post-marketing surveillance, working with the FDA to track devices that had concerns,” Xu says. If we had already had that in place, he adds, maybe experts would have been able to catch issues with devices like Essure or Intergel in just a few years, instead of a decade, which would have put fewer patients at risk.