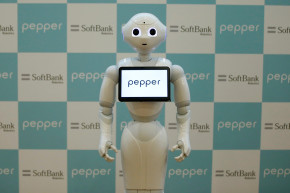 Pepper, Pizza Hut’s Robot Pizza Waiter, Is Not Creepy At All
By Cassie Murdoch

Pepper, Pizza Hut’s Robot Pizza Waiter, Is Not Creepy At All

The automated—and extremely not creepy!—helper can tell if you're unhappy and can give you a high-five to cheer you up 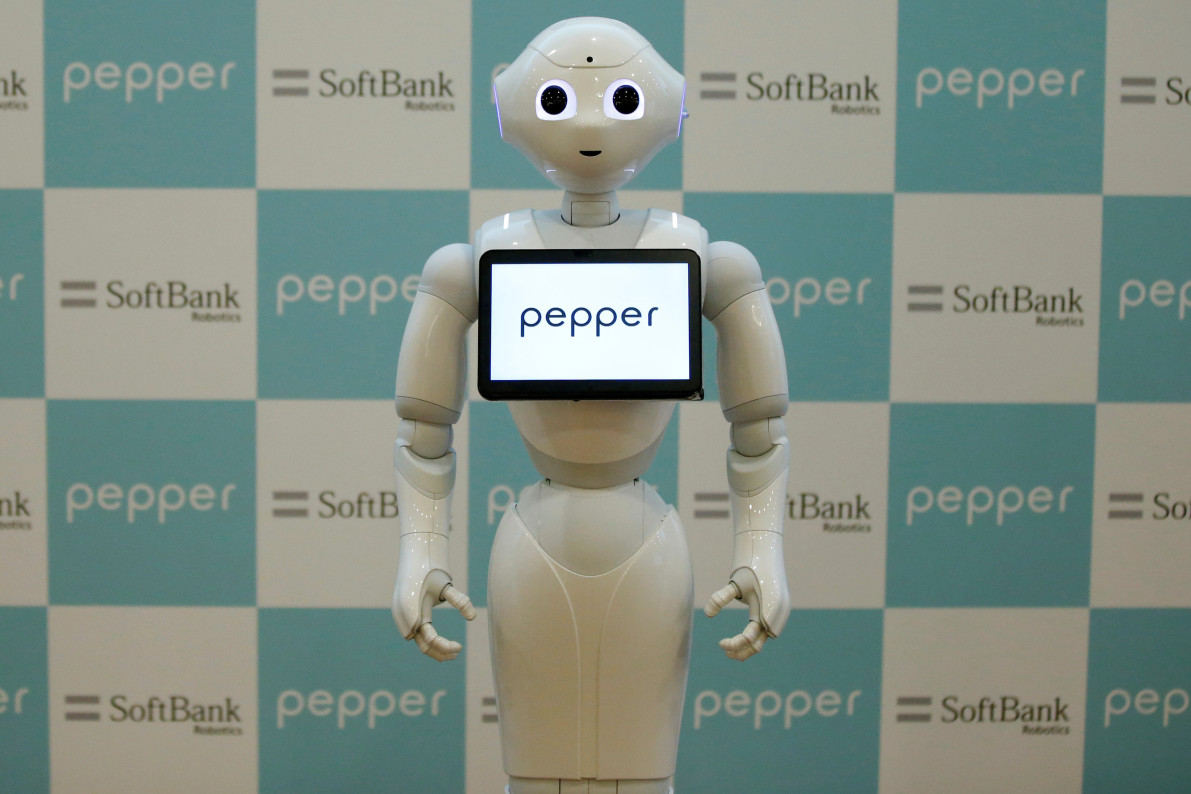 Just when you thought the modern world couldn’t get any more annoying, along comes a robot who wants to high-five before you eat. Meet Pepper, a very friendly and extremely un-creepy robot that may soon be taking your food order. The result of a partnership between Japanese company Softbank and Mastercard is as yet only invading select Pizza Hut locations in Asia, but the perky little automaton is expected to begin working in the American service industry by next year.

Pepper has actually been around since 2014, and has been working on a much smaller scale in Japanese stores and households since then. The four-foot tall helper is not meant to be a substitute for human workers—it doesn’t cook, clean, or bring your food. (And that’s probably for the best, as one restaurant chain in China learned the hard way, robots make terrible waiters.) Instead, Pepper focuses on greeting and engaging customers with basic questions and directions.

Pepper will arrive in the United States at a time when restaurants are pushing to automate many service jobs as minimum wages increases push their labor costs upward. Wendy’s and other large restaurant chains are already busy installing digital kiosks to process orders, but Softbank believes businesses will prefer the bot’s ability to sense emotions and react accordingly.

A promotional video from Pepper’s parent company promises that “Pepper is here to make people happy, help them grow and enhance their lives.” (Because that’s definitely what most people want out of a visit to a fast food joint?) It remains to be seen whether customers will enjoy the added interaction or whether they just want to get their food as quickly as possible without having to pay a chatty robot first.