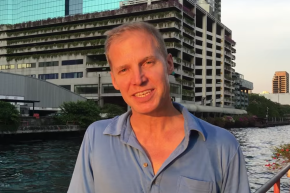 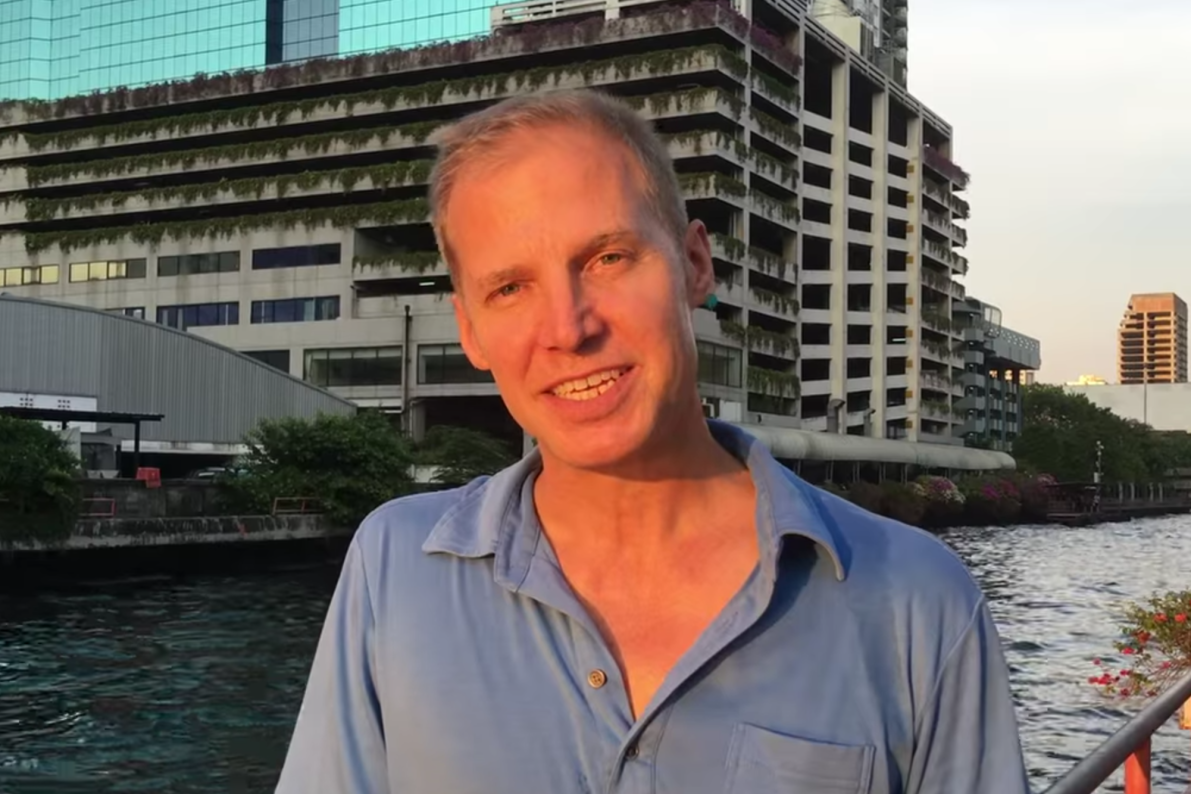 Here’s a doozy of a take on crowdfunding: A man named Paul Salo is attempting to “recreate” the September 11 attacks and “prove 9/11 to be true or false once and for all.” Naturally he set up an Indiegogo campaign to raise the $1.5 million he deemed necessary to do so. Thankfully, Indiegogo has stepped in and shut the whole thing down before it could go any further than that.

These are my private thoughts and motivations for creating this project. I would appreciate hearing your reactionhttps://t.co/BYVzINFUbB

The page “9/11 Redux” has been removed, but the Daily Dot reports that Salo wanted to “buy a 747 or equivalent aircraft about to go out of service,” then purchase a condemned building of sorts out in the middle of nowhere, then run the jet into the building at 500mph.

Although Salo wanted to raise $1.5 million for the efforts, he said as little as $300,000 would suffice. He was even offering $5,000 front row seats as an incentive to those who donated to this batshit cause.

Salo explains his reasoning in a post on his blog (which is just as crazy as this idea), emphasizing that he is absolutely “not a conspiracy theorist”:

[…]aspects of the disaster are certainly tantalising enough to want to see it recreated. Most supporters of 911 REDUX are normal people with a bit of doubt about some aspect of the events of September 11th. On a scale of 1-10 with ten being tin foil hat, they are a two or 3.

At the time Indiegogo pulled the campaign, Salo only raised a whopping $441. But it doesn’t sound like Salo is ready to give up. He is using his blog to seek people who are still interested in backing the tasteless endeavor, asking them to get in touch via email.