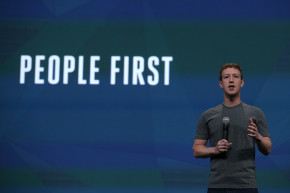 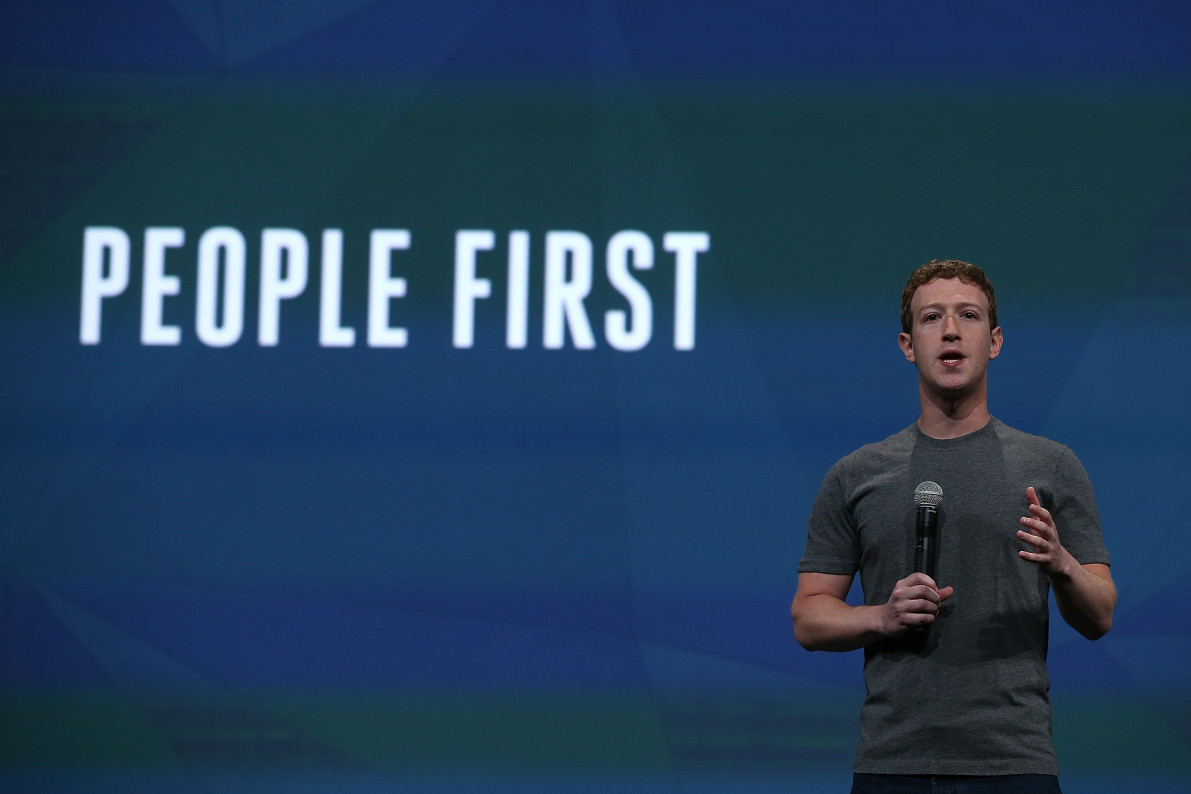 Facebook said on Monday it will make sweeping changes to its trending topics tool, highlighting the challenges the social media platform faces as it grapples with how to disseminate news to billions of users.

The announcement was made following claims that the platform has suppressed conservative news from the popular module—claims that for two weeks, Facebook has investigated. Gizmodo reported on May 9 that contractors working at Facebook used political bias in editorializing the trending topics section, which typically appears on the right side of users’ news feeds. Specifically, the report quoted one former “news curator” who said workers prevented stories about conservative politicians and events from appearing in the influential module.

One day later, Sen. John Thune, the Republican chairman of the Senate Commerce Committee, issued a letter of inquiry in which he stated that if the reports were true, Facebook, which does not declare any such bias to users, “misleads the public.”

But on Monday, Facebook’s General Counsel Colin Stretch denied political bias. “Our investigation has revealed no evidence of systematic political bias in the selection or prominence of stories included in the Trending Topics feature,” Stretch said in a response to Thune’s letter. “Our data analysis indicated that conservative and liberal topics are approved as trending topics at virtually identical rates. We were also unable to substantiate any of the specific allegations of politically-motivated suppression of particular subjects or sources.”

He added: “At the same time, our investigation could not fully exclude the possibility of isolated improper actions or unintentional bias in the implementation of our guidelines or policies.”

As part of the new changes following the controversy, Facebook will no longer rely on a list of 1,000 news websites it had used to determine which topics it should feature in the module. It will also no longer allow the importance level of content to be determined by assessing how prominent a topic is among a list of top-10 news outlets, according to Stretch’s statement.

Facebook, which now has 1.6 billion users, has repeatedly stumbled when it comes to how it handles content. On Monday, the platform made headlines for removing an advertisement featuring a plus-size model, claiming the photo did not adhere to its guidelines. It later apologized and said it would approve the advert, the Guardian reported. In another case, an image showing a father comforting his ill son in the shower was also removed from the platform a number of times since it was first posted earlier this month, the woman who took the picture told the BBC. Facebook told the broadcaster it was removed in error.