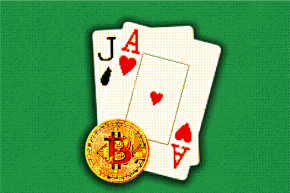 Online gambling sites that accept Bitcoin and other cryptocurrencies are on the rise, but no one's sure if it's even legal 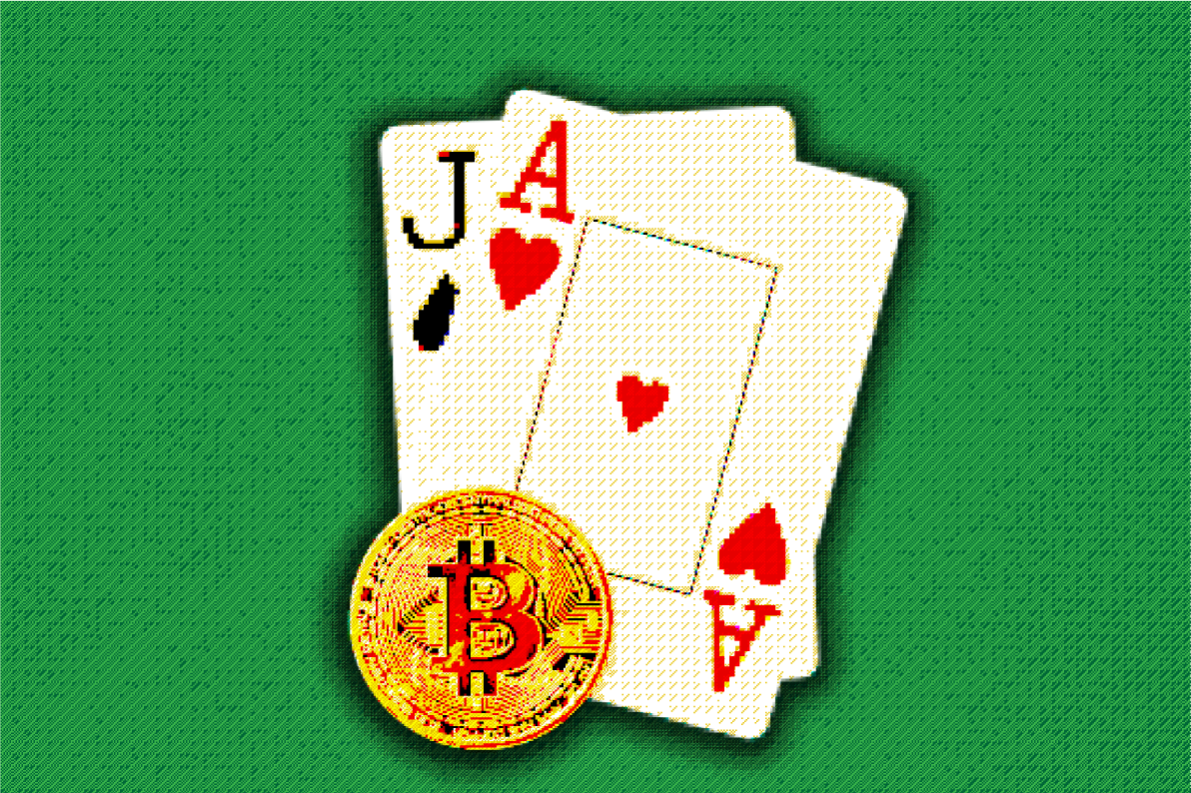 H.R. 707: Restoration of America’s Wire Act sought to firm up the 1961 Federal Wire Act in such a way that it would ban internet gambling. It was introduced in the U.S. House and then referred to the Judiciary Committee in February of last year. With a subcommittee hearing and nothing else since March of 2015, that is most likely its final resting place. Its companion bill in the Senate (S. 1688) met a similarly dull fate.

Both bills were introduced quietly, as the sparse polling around the time showed that most Americans were against an outright federal ban. One could cynically note that since this was an unpopular or just uncared about issue, that it was put forth for interests outside the public good.

If someone were so inclined to note that, they could point to how one sponsor of the Senate bill, Lindsey Graham (R-SC), received a giant pile of money from Las Vegas Sands casino mogul and Republican megadonor Sheldon Adelson. They could also point to the second sponsor Marco Rubio (R-FL) and say he was trying to ingratiate himself towards a man with deep pockets before a 2016 presidential run.

Why would all that be necessary? Why would Sheldon Adelson spend such a tidy sum to make online gambling illegal?

Most people familiar with the world of online gambling know about Black Friday (April 15, 2011), when the Department of Justice unsealed its indictment in the case of United States vs. Scheinberg. In one fell swoop, the U.S. government took the online poker world under the heel of the Unlawful Internet Gambling Enforcement Act of 2006, thus criminalizing the financial transactions of online poker websites.

The result was cataclysmic to the online poker world, as millions of dollars in accounts were seized and the largest operators left the U.S. market.

What most people are less familiar with was the Justice Department’s rolling back of its initially hardline stance on online gambling in December of 2011. Since then, Nevada, New Jersey, and Delaware have decriminalized or outright legalized it within their own state borders.

Seeing a burgeoning market, Adelson reversed his 2007 position of expansion into the online world and lobbied Congress against its advances, most comically claiming it’s a moral hazard he simply cannot abide by rather than a competitor for his physical gambling palaces. Adelson has been reasonably successful as online gambling hasn’t expanded past the three states it’s already permitted in, but he also was unsuccessful in securing a federal ban.

But technology has outpaced the crawl of the octogenarian billionaire’s lobbying apparatus. Cryptocurrency gambling, where gamblers use encrypted virtual currencies such as Bitcoin, are popping up left and right. And the operators say they won’t be as easy to shut down.

Tim Zoo, a consultant with the Panama-based Cryptogaming, said that cryptocurrency is a “perfect use case” for a couple reasons. For one, payment with Bitcoin or other currencies is fairly seamless compared to the account system favored by online gaming sites before Black Friday. “Half the time, you wouldn’t get paid,” Zoo said, referring to the poker sites of old.

The other part of cryptocurrency’s “perfect use” speaks more to its users; most people who use cryptocurrency typically employ VPNs with traffic encryption so as to evade any governmental monitoring. With companies like Cryptogaming being based in Panama and others such as Nitrogen Sports being chartered in the EU, law enforcement would have a hell of a time tracking anyone down or seizing their accounts. Operators are keen to this advantage, sometimes boasting that they don’t even take their customers’ personal information.

Specifics, like the legal status of cryptocurrency gaming, are murky. Most operators won’t state how much betting volume they experience in a given month.

Zoo said that while his site’s sportsbook runs about 151 BTC per month—about $62,000 at BTC to U.S. dollar exchange rates at the time of this writing—they’re currently in an off season for sports. Larger sites like Nitrogen Sports experience a much higher volume of betting.

Online sportsbooks are enticing because of their illegal status in 47 American states, but they typically underperform in comparison to casinos. The reason is that the value of a Bitcoin or Dogecoin unit can shift a lot during the course of a baseball or football game, whereas with blackjack or dice (which Zoo said is strangely popular with cryptobettors) people can either hold onto their winnings or cash them out.

A. Jeff Ifrah, a lawyer who specializes in gambling law, is relatively bullish on the issue of cryptocurrency gambling’s legality. Ifrah said that since the U.S. Treasury Department sees cryptocurrencies as currencies, these sites don’t have a legitimate defense by claiming they’re not circulating money in defiance of the Wire Act. However, he did not say cryptocurrency gambling is outright illegal. In fact, no one, from site operators to legal experts, was able to provide a definitive answer on that issue.

What remains to be seen is if that matters at all. Bitcoin and the like obviously have some inherent problems in and of themselves, but the unsanctioned and murky nature of virtual currency coded into existence is as much of a smokescreen against regulators as it is a risk to users. Given the aforementioned difficulties in seizing accounts and the currency itself, the strange world of cryptocurrency betting is a legacy of the overzealous regulation born from lobbying dollars.

People want to gamble in sweatpants, totally alone, while petting their cats. They’ll do it no matter what Sheldon Adelson says.