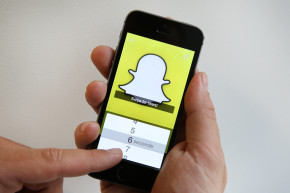 In Florida, a reported two dozen teen boys had sex with the same girl, filmed it, and posted it to social media. Who gets in trouble? 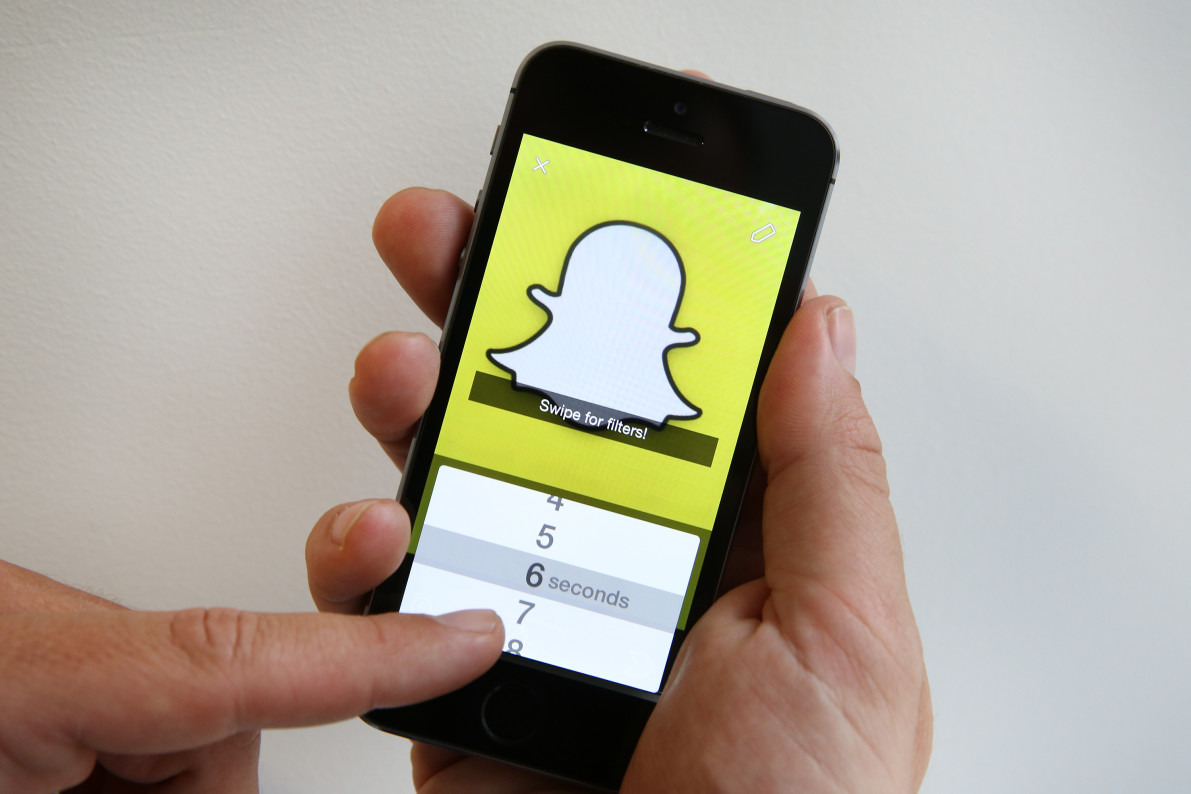 A sex scandal at a high school in Fort Myers, Fla., has administrators and local law enforcement sussing out the thorny issues surrounding consent, school safety, and the potential legal implications of digital distribution of child pornography in an age of instant uploads and widespread sharing. According to reports, a 15-year-old girl had sex with over two dozen male students in a high school bathroom last week, which another student allegedly filmed and shared on social media.

Lee County deputies told News Press that last Tuesday afternoon at South Fort Myers High School, some teenage boys were caught on the school’s hallway cameras entering and leaving a bathroom with the 15-year-old teenage girl inside. Video was taken of the incident and shared on social media. Principal Melissa Layne spoke to the female student afterward, who said “she had sex with a number of willing males.” Layne reported the incident to the Lee County Sheriff’s Office the next morning.

“The video was her in the bathroom performing the sexual acts, you can even see a couple of the guys faces in the video,” South Fort Myers High School student Erin Bollinger told Vocativ. Bollinger said she saw the video personally, and it was shared on both Snapchat and Facebook. She also said the “two dozen” detail seemed exaggerated—that it looked more like 10 to 13 boys.

Detectives confiscated a student cell phone with the video and interviewed some of the students involved. A spokesperson for the county schools told NBC that at least one student had been disciplined for “inappropriate activity,” but would not disclose what kind or how many of the involved parties were affected. The incident was said to have happened after dismissal for the day.

“A bunch of football players went into a room with a girl and had sex with her, and a bunch of the football players were suspended,” student Alex Bailey told one news outlet. “There’s girls that saw the video once and it hurt, it is just so disturbing to them,” another student, Casey Winn, told WTVR.

Lee County Sheriff’s Department spokesperson Sgt. McDaniel told Vocativ they are investigating several aspects of the case. “In the state of Florida, you have to have a victim to have a crime,” McDaniel says. Even though the teenage girl’s mother will not be pressing charges, according to McDaniel, state law says “You have to be 16 to be able to consent, and she was 15.” McDaniel says the fact that a student allegedly shared a recording of the act on Snapchat and Facebook adds another layer of complication as well. “You possibly have the image out there, and we’re going to have to investigate that as well.”

Texas Christian University media law professor Chip Stewart told Vocativ that “My first thought is that even if it’s on Snapchat, it’s still been circulated, so that’s child porn—she’s only 15. And it’s one reason Snapchat terms of service allows them to store images and video on their servers, so they can comply with subpoenas.”

Even the medium’s ephemeral nature—content posted on the app disappears after 10 seconds or up to 24 hours, depending—may do little to minimize the potential impact of that charge. “I doubt the law is subtle enough to grasp that yet,” Stewart says. “Distribution is distribution—jurisdictions are still catching up with basic sexting.”

In 2014, Montreal teens ranging in age from 13 to 15 were arrested for distributing nude photos on Snapchat of their also-underage friends on charges of child pornography. Sometimes the photos distributed were willingly taken by teenage girls and sent to their boyfriends, but others were coaxed, reports say. A Boston teenager plead guilty in March of this year to a number of charges that included posing a child in the nude and dissemination of obscene material, for posting a Snapchat video of a girl who was sexually assaulted while intoxicated.

But if it disappears in 10 seconds, might authorities go easier? “I think that’s something to take into consideration,” he says. “Who saw it, how widely it was distributed. To what extent there was consent here. Those are things that have been really tricky on these prosecutions of sexting cases which this would be kind of like. You’re treating people who engage in, even if underage, they’re not of age to consent, so it’s going to be automatically a crime. But if they allowed it to happen and were engaging in consensual sexual behavior, authorities may go lighter on them because they willingly participate. It doesn’t make it any less criminal. But sometimes this is a to-what-extent-do-prosecutors-want-to-prosecute.”

Lawyer Annaliese Mahoney, an editor at legal site Law Street who has written about the dark side of the app in terms of facilitating sexting and child pornography distribution, agrees. There are federal child pornography laws that regard any sexually explicit photos of minors as illegal contraband, but state laws vary about the particulars. Florida law, for instance, allows for the prosecution of anyone who views those explicit materials, along with anyone who directs, films, or records those images. But the duration or longevity of the image does not seem to be a point of contention.

Such cases include middle school teacher Joe Johnson, who was arrested in 2013 in Florida for sending an obscene photo of his exposed genitals to a 15-year-old student via Snapchat. He was charged with distribution of obscene material to a minor, a third-degree felony. The photo in question disappeared after 10 seconds, but not before it was seen by the victim and two of her friends. The teacher resigned.

“I don’t know that any state has taken steps to fix the fact that the way teens use tech is very different than how the laws are written,” Mahoney tells Vocativ. “It’s still often treated like you’re taking a photo and then developing it. The laws don’t reflect the kind of technology we have nowadays. [Cases I’ve seen] don’t take into account whether a photo exists forever or is sent and deleted. It tends to be more blanket.”

In the South Fort Myers High School incident, it’s unclear who took and/or shared the video—friends of the girl, friends of the boys, or another party against whom parents or officials could press additional charges. Bollinger said as far as she knows, it’s still on Facebook, and law enforcement are still investigating. Sgt. McDaniel said, “Every one of those minors has a parent that needs to make a decision—and that’s what we’re working through.”