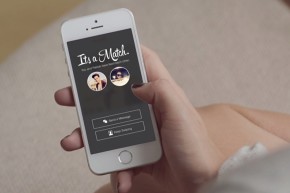 Tinder does not seem amused by its competitor's clever wordplay 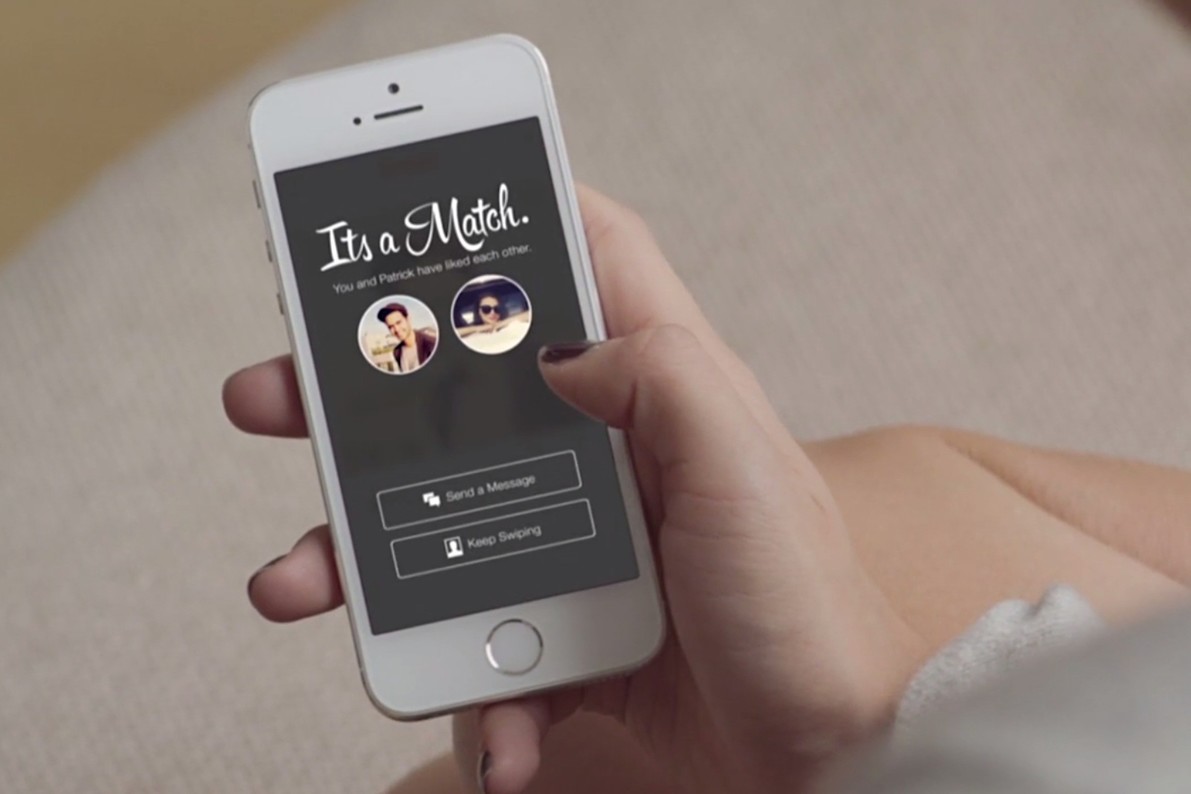 In the world of online dating, there are niche services which cater to every interest under the sun. One of those is 3nder, which, among other things, provides an online platform for group sex. But unfortunately for 3nder, it reportedly caught the ire of Tinder, who thinks their names are a little too similar.

According to Gizmodo, Tinder threatened to sue 3nder for trademark infringement. 3nder, which markets itself as a “positive environment” that welcomes all sexual identities issued the following press release:

3nder, a dating app for curious, open-minded singles and couples, has been ordered to immediately cease operations by multimillion dollar behemoth Tinder, claiming possible confusion between the two. 3nder, confident none of their members would ever confuse the two apps, has formally responded by highlighting their significant differences, including 3nder’s distinct mission, user base and emphasis on beautiful user experiences. Despite these differences and Tinder’s lack of ownership of the letters “nd(e)r” (see also: Adult Friend Finder, Grindr), the company continues to attack 3nder during a time of explosive growth for the start-up.

3nder’s founder, Dimo Trifonov, believes Tinder is targeting the app, and attempting to protect its market share, because 3nder is finally growing. According to Trifonov, 3nder’s “vision to break down silly taboos in modern society is happening. And Tinder doesn’t really know what to do with open minds.”

Tinder recently began testing a feature called Tinder Social, which enables groups of people to find other groups to go out with. It advertised the feature as a way to facilitate low-pressure group hangs, but it doesn’t take too much thought to realize it could also be used to find orgies. So perhaps Tinder is, in fact, trying to reclaim the piece of the dating pie that 3nder cut out for itself. Vocativ has reached out to both parties for comment and will update when we hear a response. Apparently Tinder has not taken formal legal action yet, but the threat remains. And 3nder seems pretty keen to stand its ground in the meantime.