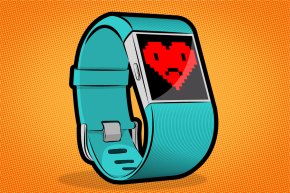 Study: Your Fitbit Has No Idea What Your Heart Rate Is
By Allee Manning

Study: Your Fitbit Has No Idea What Your Heart Rate Is

A good heart rate monitor, these days, is hard to find 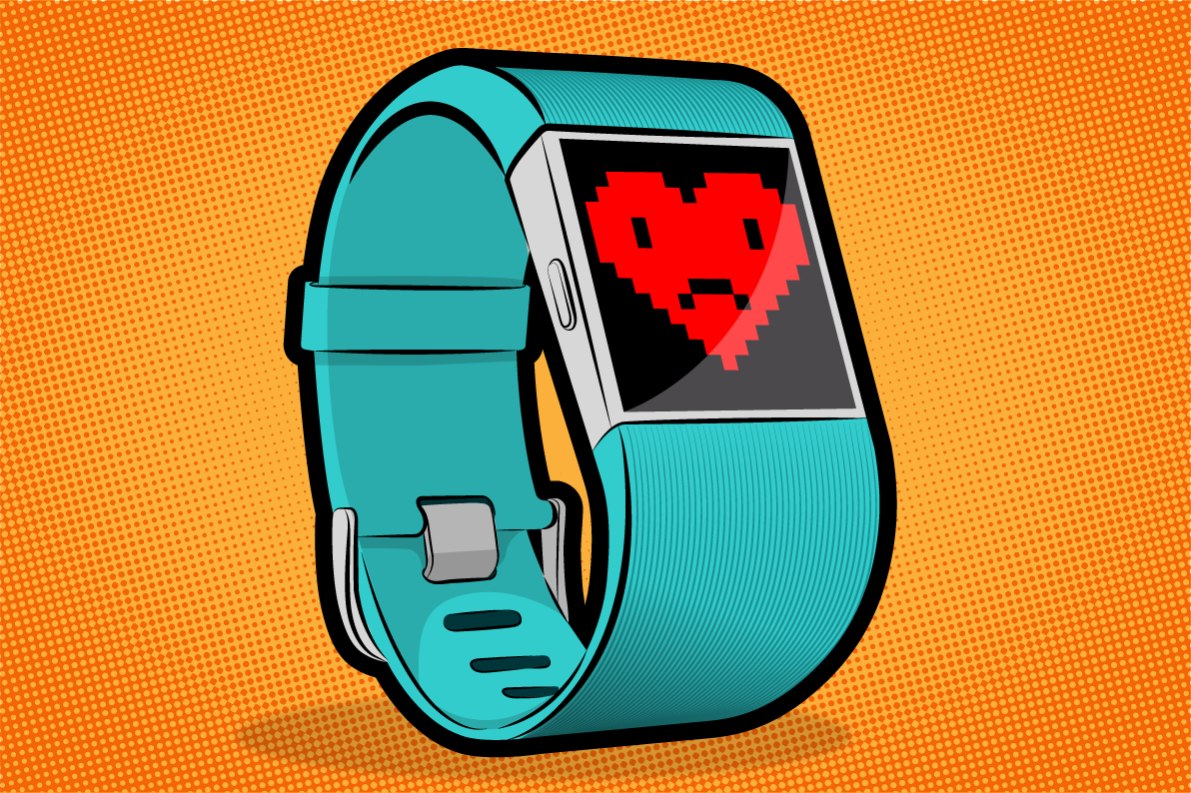 A new study released by researchers at California State Polytechnic University, Pomona, claims to show what many angry buyers already suspected: your Fitbit’s heart rate function may be dangerously out of sync with your actual heart rate. Calculations showed that some monitors were as many as 20 beats per minute off during intensive workouts.

The researchers tested the Purepulse heart rate tracking technology that’s in two of the company’s products, Fitbit Surge and and Fitbit Charge, on 43 adult subjects. The subjects wore an electrocardiogram and a Fitbit while undertaking various forms of physical activity, and the scientists compared the resulting data. The scientists say that the Fitbit’s data proved so inaccurate that its readings “cannot be used to provide a meaningful estimate of a user’s heart rate.” At higher heart rates, the disparity between the Fitbits and the ECG heart rate data grew bigger, with the Surge, President Obama’s wristwear of choice, the more inaccurate of the two.

The study was funded by lawyers taking a class-action lawsuit filed against the company earlier this year. They claim that despite the small sample size, their data backs up a bevy of anecdotal claims that the PurePulse trackers were pure hot garbage:

“Far from “counting every beat,” the PurePulse Trackers do not and cannot consistently and accurately record wearers’ heart rates during the intense physical activity for which Fitbit expressly markets them.”

The lawsuit listed numerous Amazon user reviews, which frequently paralleled the exact findings of this new research, namely in the fact that the higher your heart rate is, the more inaccurate your reading was likely to be.

“Workouts I know I’ve kept my heart rate in the 140-170 range, Fitbit says an average of 100 bpm and a max of 120,” one reviewer wrote. “I’ve measured [sic] it against a chest strap as well as machines at the gym. It’s just not accurate, simple as that. Huge disappointment.”

In addition, the study found the two Fitbits were also inaccurate when compared to one another. In testing, when the two Fitbits were put on the same subject, they couldn’t agree on his or her heart rate. They typically differed by as much as 8 percent. Though the two devices purportedly contained the same software for recording heart rates, researchers found “statistically significant discrepancies” between them. The reading given by Surge Fitbits was especially worrisome, causing researchers to call it “highly inaccurate during elevated physical activity.”

While Fitbit has already responded to the study, calling it “biased, baseless…and conducted with a consumer-grade electrocardiogram,” underscoring the link between the researchers and the ongoing lawsuit, it’s not the first time such claims have been leveled against the company’s products. A previous investigative report conducted by an Indiana paper in conjunction with Ball State University found that inaccurate readings from the Fitbit Charge HR “border[ed] on dangerous,” with deviations of 20 to 30 beats per minute.

The kind of inaccuracies that these allegations point to give rise for concern among those relying on Fitbit to help them follow doctor-regulated exercise regimens. For those with certain heart conditions or other related illnesses, relying on these kinds of inaccuracies could theoretically be the difference between a properly sanctioned workout and a spin in an ambulance.

“Heart rate is a measure of exercise intensity,” a doctor participating in the WTHR report said. “Small changes in intensity can affect the benefit you’ll receive, but they also increase your risk associated with the activity. That risk can be very real … so the heart rate has to be accurate.”

While Fitbit has previously claimed that its trackers are “not intended to be scientific or medical devices,” the lawsuit states that Fitbit has been using false advertising tactics to sell its product with slogans like “Know Your Heart.” It’s also a pretty big leap from the claim that Fitbit CEO once made on Huff Post Live: “Our products save lives.”

According to a 2015 survey, one in six internet users owns a fitness band.