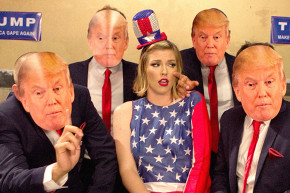 "Never have I directed something so dark," says the film's creator 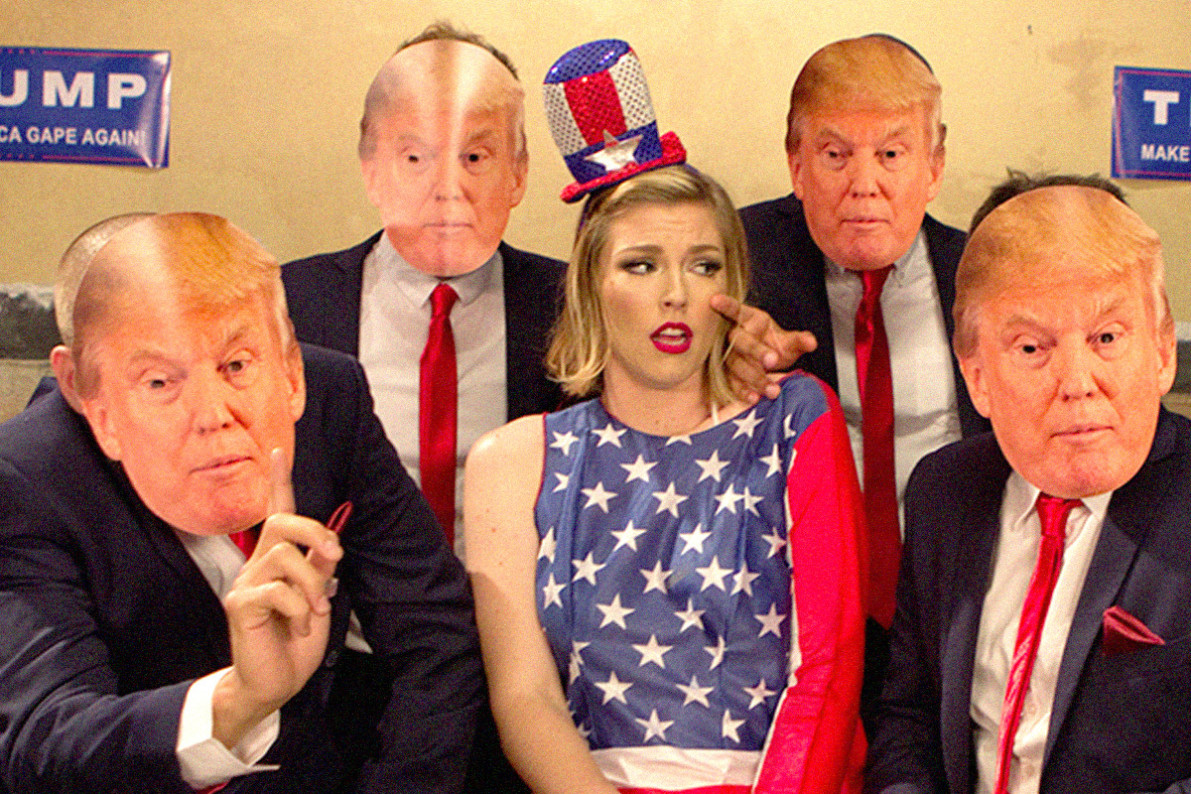 The full movie will premiere online on June 1, but a trailer out Monday offers a sneak peak of the film. It’s set in what looks like campaign headquarters with classic Trump signs papering the walls, only the “Make American Great Again” slogan is replaced with the movie’s title.

There are such dialogue gems as “Is that the economy and you’re just sucking it?” and, amid a, um, rectal close-up, “That’s what freedom looks like.” In another scene, the Trumps attempt to rip off performer Ella Nova’s dress and she yells, “That’s the American flag!” One of the Trumps replies, “It’s made in China.” As the Trumps take great allowances with Nova’s body, they utter things like, “Thank you, America” and “You’re all fucked.”